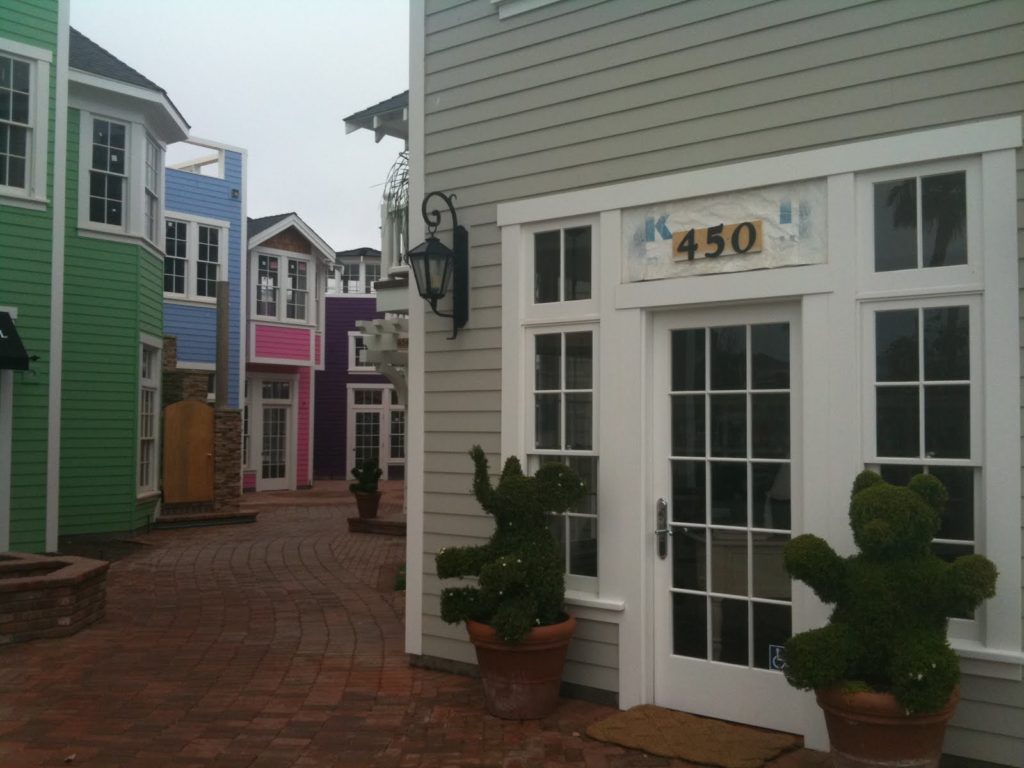 Thank you so much to all who participated in Feathered Nest Friday this week!!
I found so much inspiration in your posts and met so many new friends!
If I haven’t gotten over to visit you yet…give me a wee bit of time… I was out of the area for the weekend and left my computer at home- I will get over to say hello soon!
~
So here’s what I did this weekend that kept me from blogging –
My sister, daughter and I headed to Pismo Beach for a girls trip!
We LOVE the beach and it is the first place we thought of going for our girls weekend
but had a few other things we were planning on doing as well. 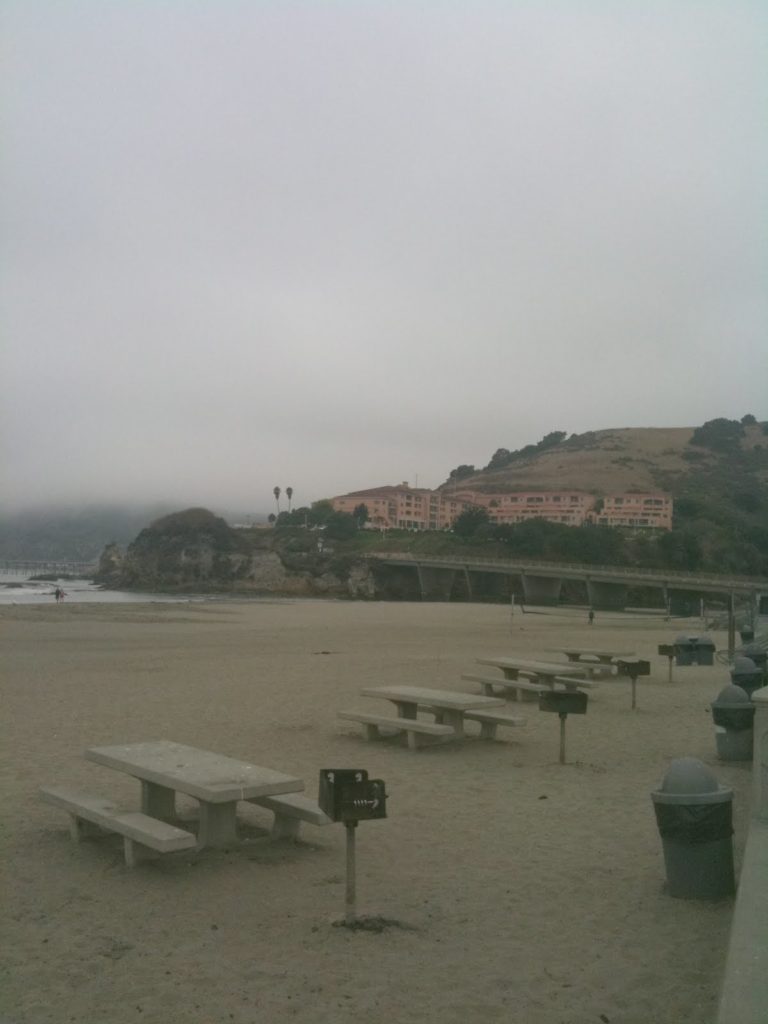 My sister wanted to drive somewhere on the freeway
other than the local areas where she lives.
The freeways in California are insane…
if you have ever been to L.A. you can understand.
So she has been a little shy about getting on the freeway and going too far.
For our girls weekend, she decided to notch off that goal and she was planning on
driving half the way to Pismo after we got through busy San Jose. 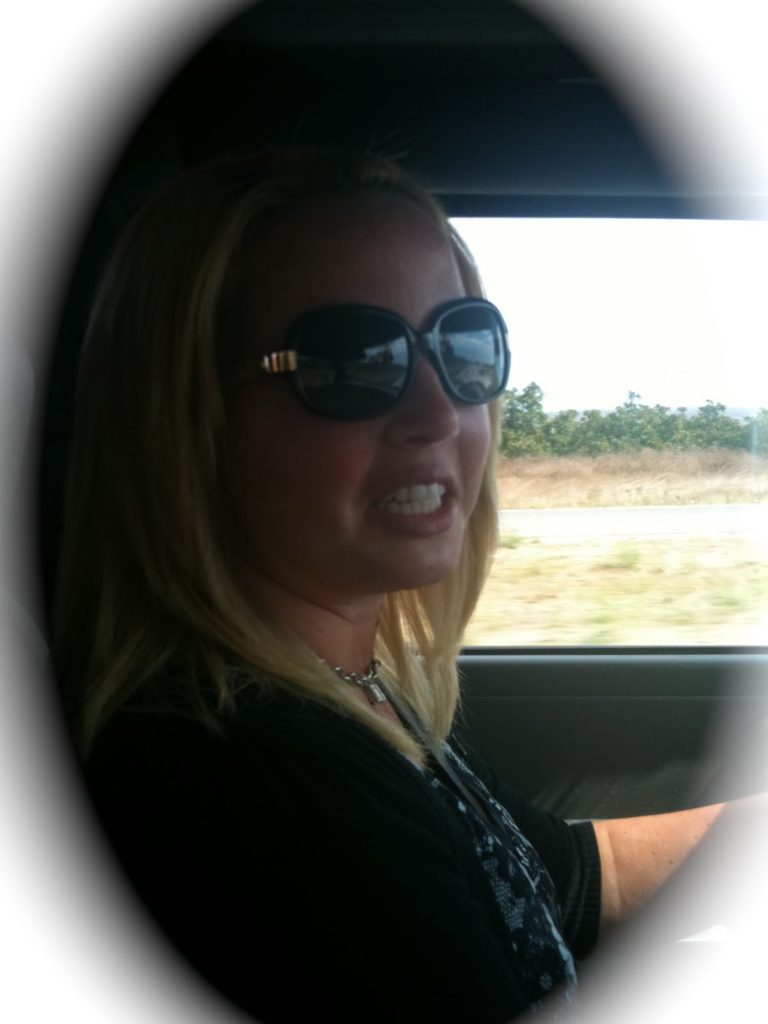 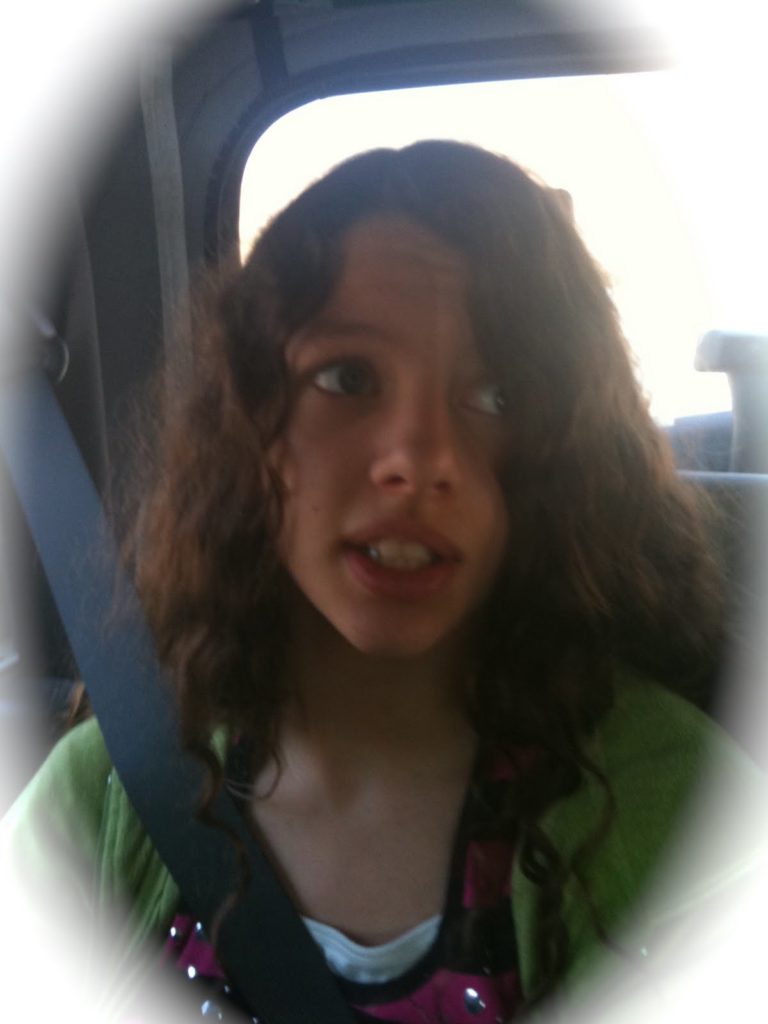 (my daughter Ansley looking a wee bit frightened by Aunt Tay’s driving…)
Well…Taylor did it!
She drove half the way down to Pismo,
the whole time we were in Pismo and ALL the way back
even through San Jose and up to the Bay Area!
We had some crazy fun in the car and on the trip- lot’s of laughs… but I can’t go into details!
(My mother would have a fit if she reads this!)
Let’s just say I spent a lot of time holding the roll bars of Taylor’s jeep on turns…
and we discovered a new phenomenon- every time Taylor talked while driving-
she pressed on the gas and the speed increased.
We did some shopping while there
My daughter found a book she had been searching for and discovered a new flavor of fruit smoothie she loves
We saw strange sights on the fwy over and over again.. 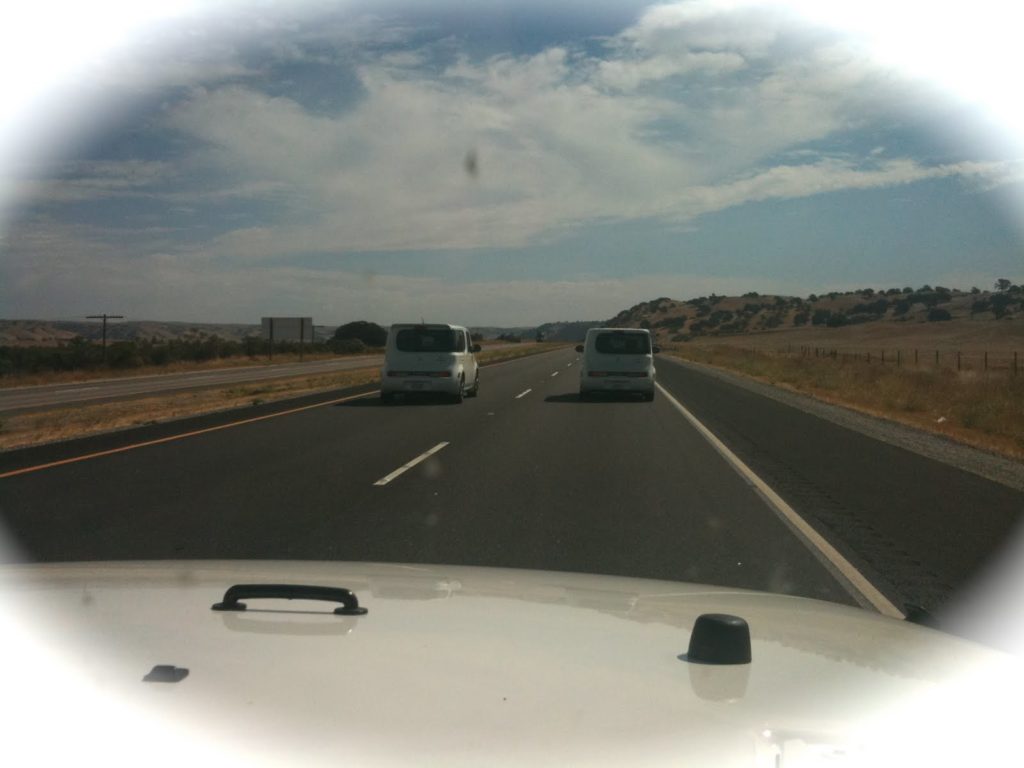 (We thought these twin cars were insane.)
We found ourselves getting on or off on the wrong roads,
running out of gas (What?! Someone must’ve siphoned it ! )
and missing our turns more times than not
but hey, we saw a lot of things we would have not seen so it’s all good.
We looked for a restaurant that should have been there…but was not.
(about the 5th time around the block we discovered it had closed.)
and we found ourselves in places we really had no intention of visiting
like the auto-mall parking lot that just kept going, and going, and going. 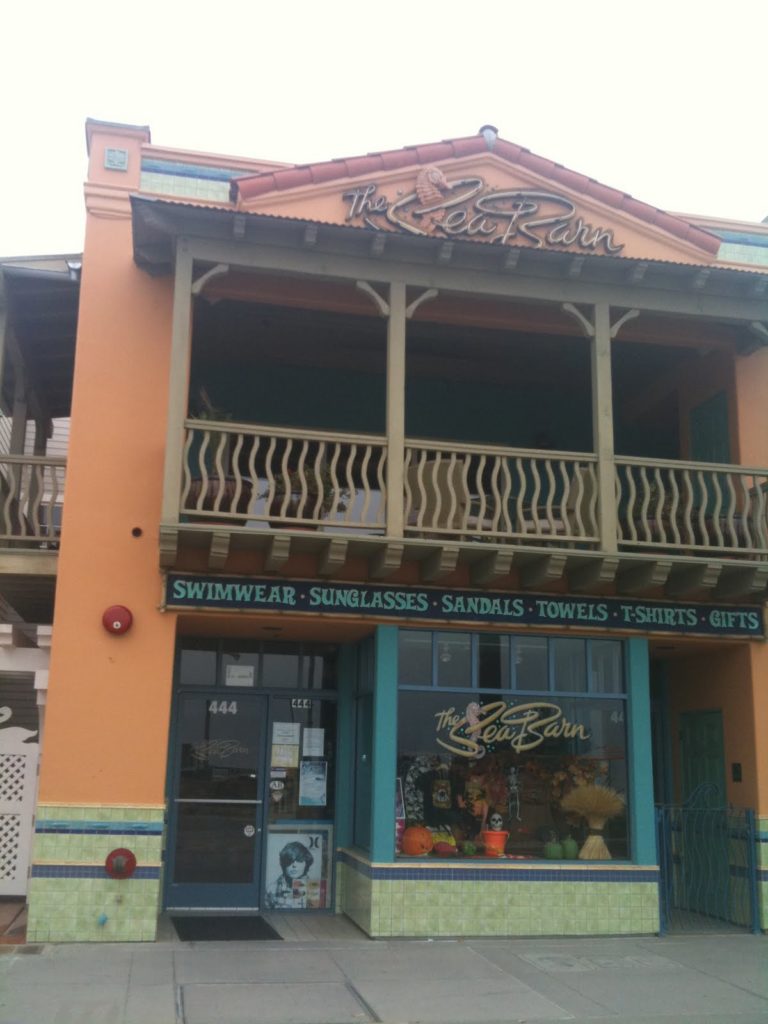 Avila Beach was a bit cool and overcast while we were there but we loved it nonetheless. 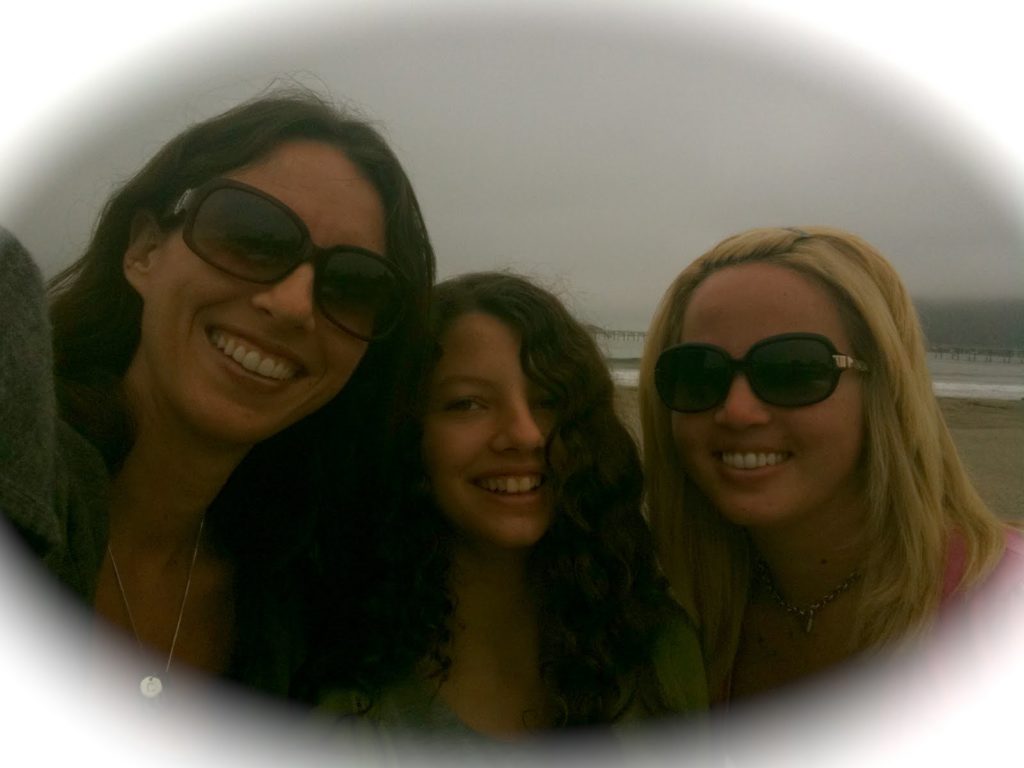 (yes…we took pictures of ourselves) 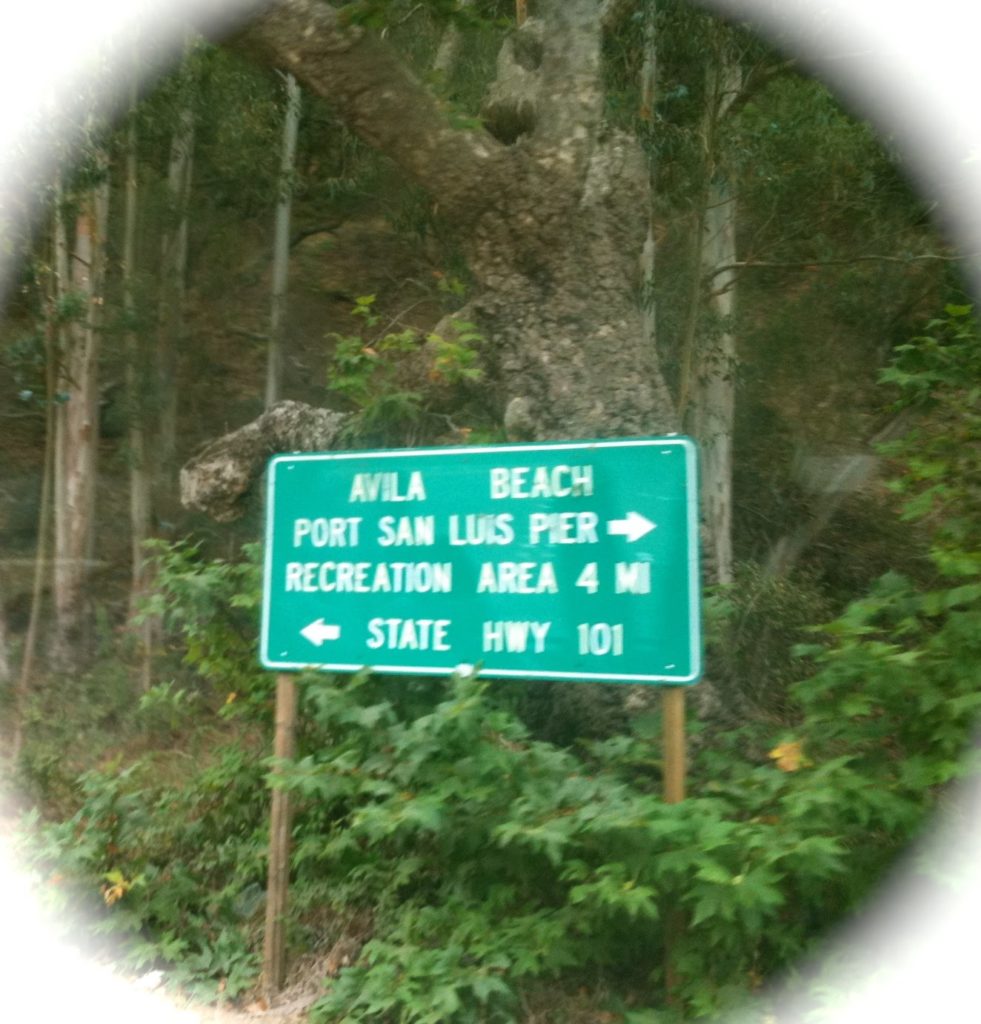 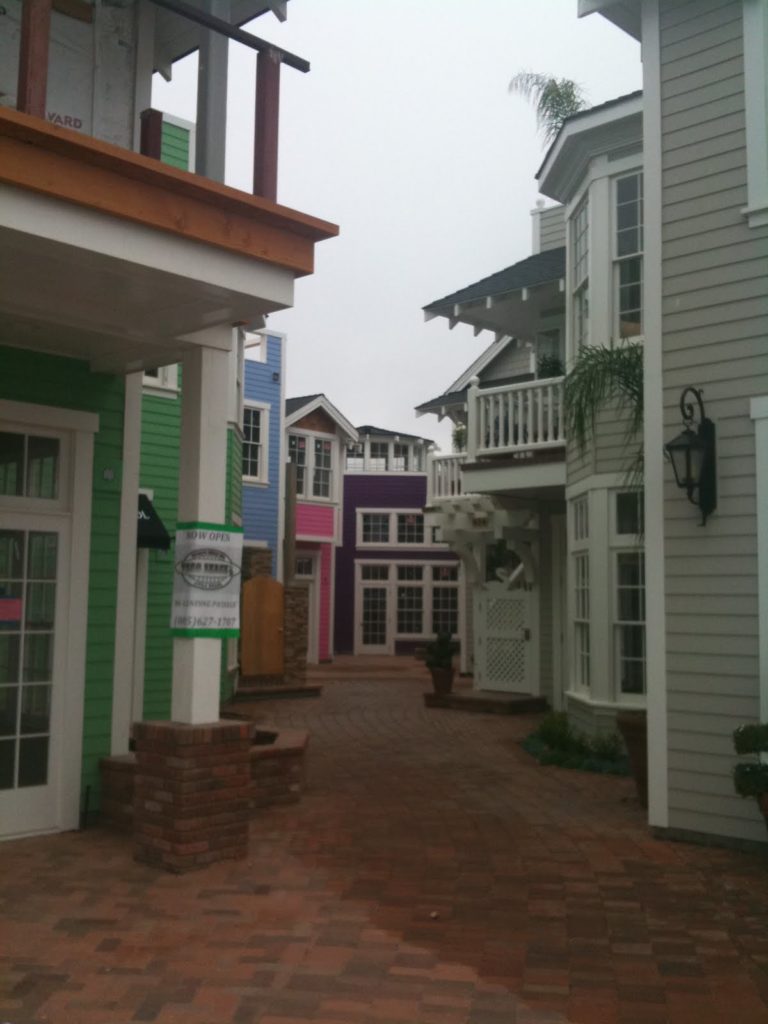 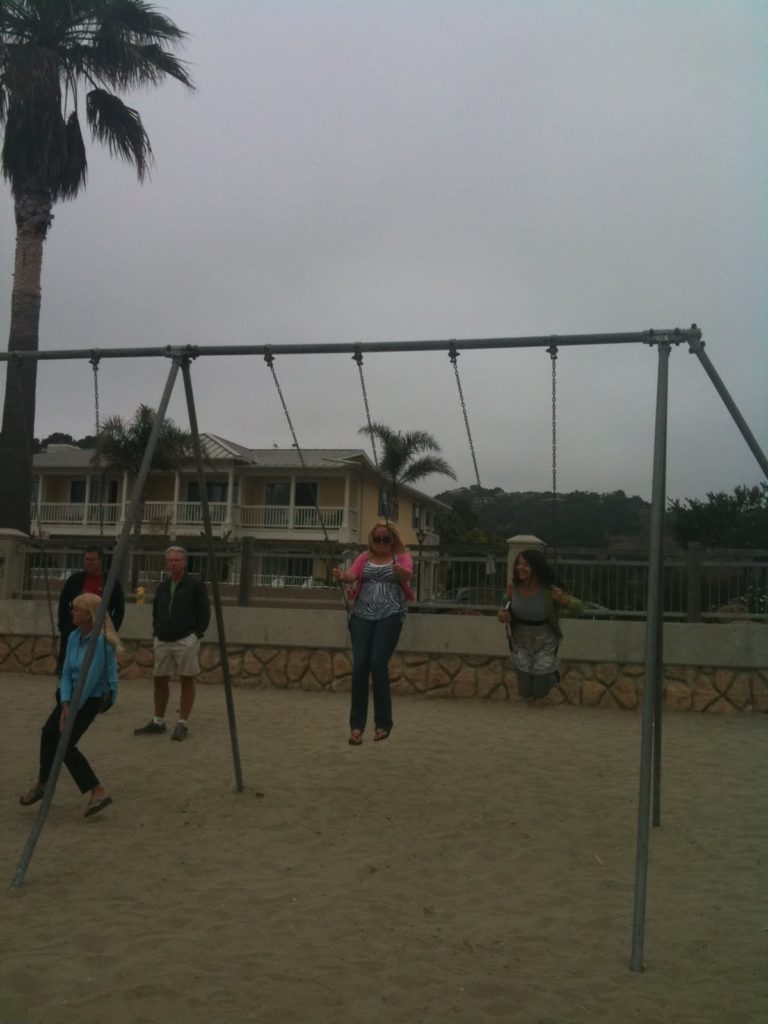 Swings on the beach!
I also had something I wanted to do while we were there.
My friend Sandy from Tattered House in Northern California was selling at a great flea market going on in the area.
She talked about Remnants of the Past flea market and how fabulous it is and how many fantastic finds there are.
I knew there were lots of treasures and delightful things to be found and I was looking for
something in particular. 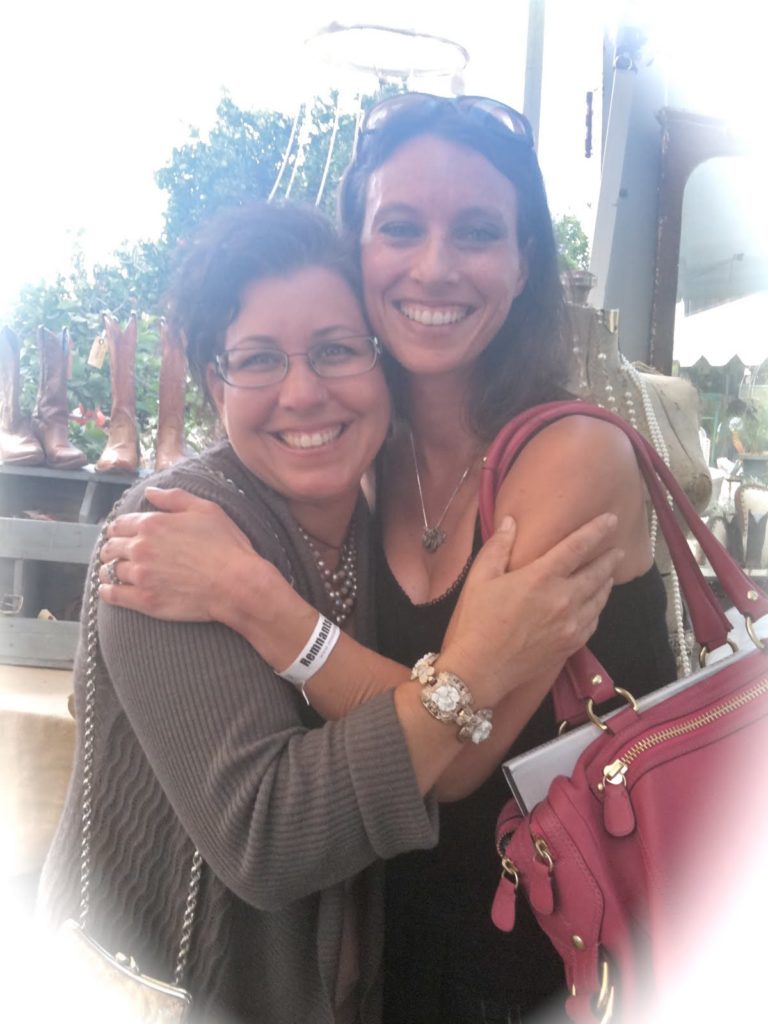 Here we are ~ looking bedraggled after a long day…
up at 4:30 a.m. people!
I walked in and looked around with my daughter and sister & mom-
who came along just for the day in search of a treasure of her own.
My eyes scanned the little booths,
the beautiful pieces, furniture, linens, salvage,
so much for purchase and so many people everywhere.
Warming up too much in the sun,
we ventured inside the barn and rounded a corner…
and look who we found! 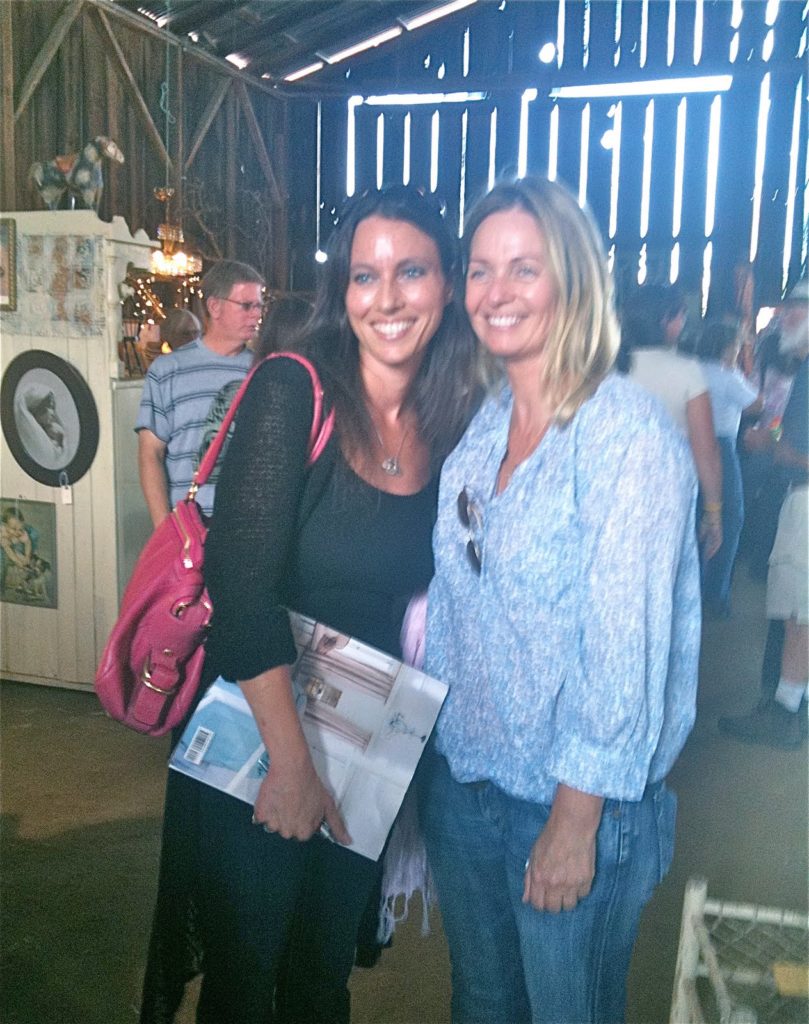