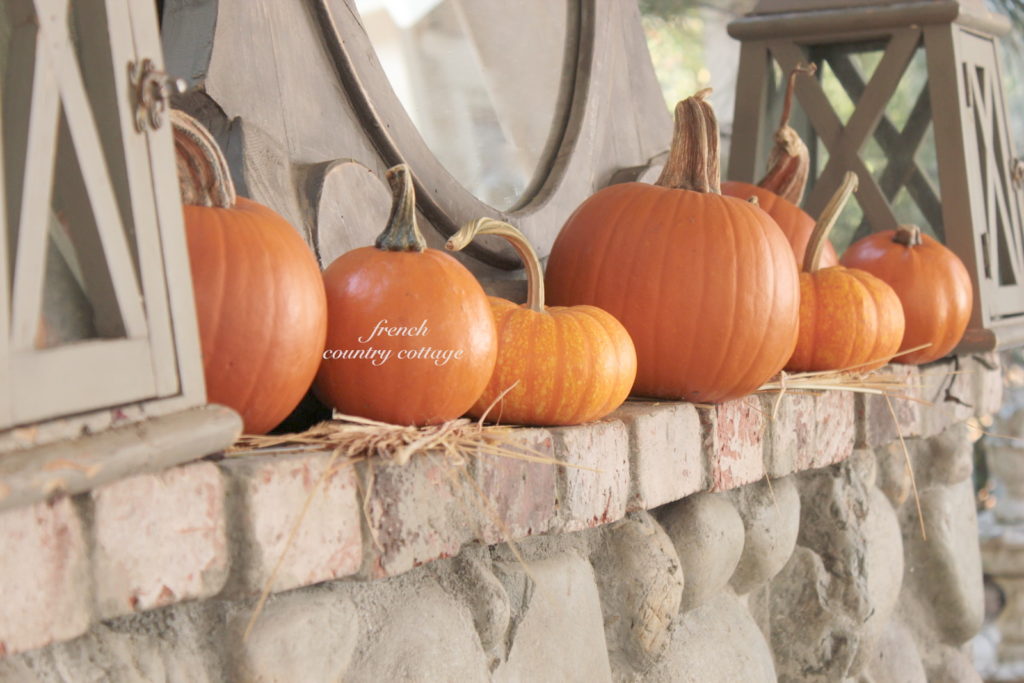 There are big ones, small ones & mottled ones everywhere you look.
I am a white pumpkin girl
and love to use the creamy white pumpkins in my decorating
But for the outdoors and for Halloween I included
a little bit of traditional color.
Yes.
I know…
I am getting a little wild and crazy over here
😉 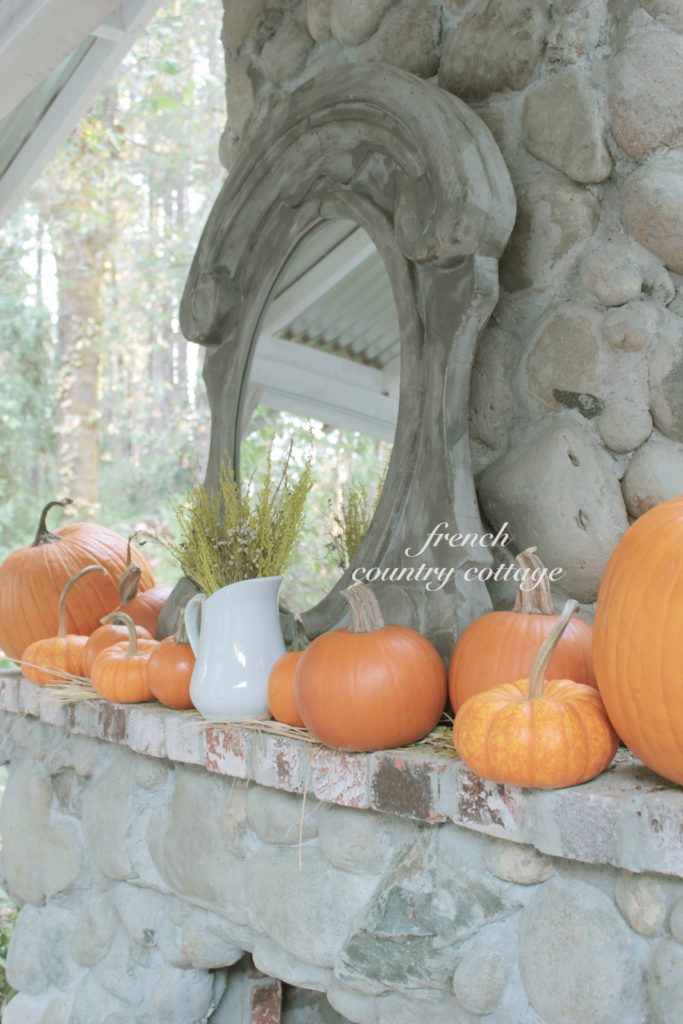 This month we have two Lowes Creative Idea projects and one was about
adding a little bit of Fall to your home. I found lots of all sizes of pumpkins in the garden center
and was inspired to bring some home to add a touch of Fall to the outdoors. 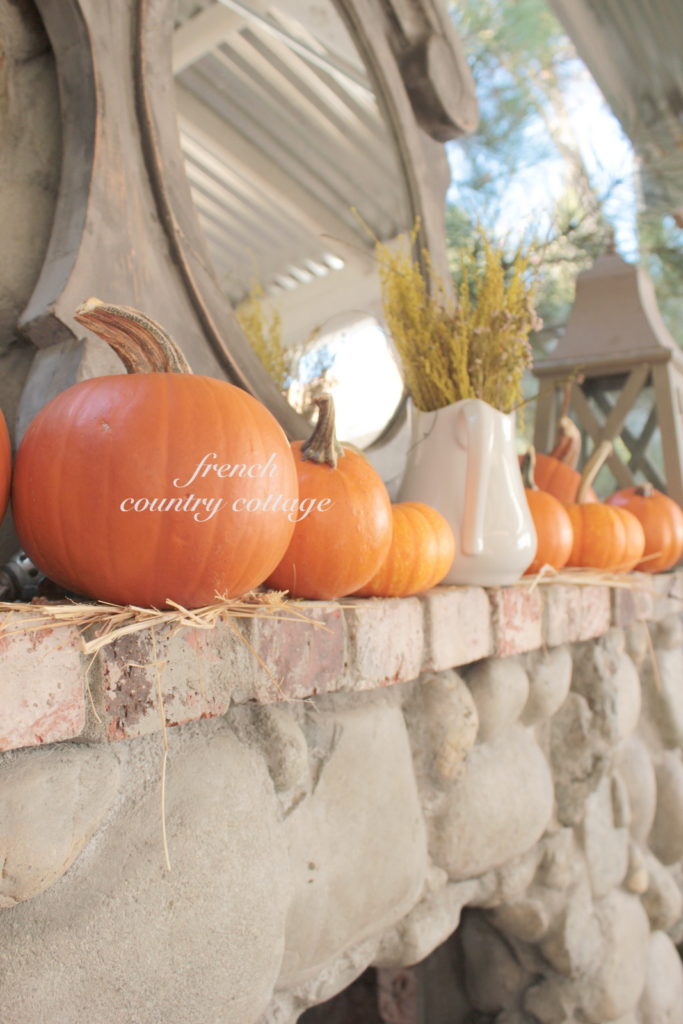 I just love the simplicity of them lined up along the mantel
Big ones, small ones, curly stem ones…
so simple and so charming. 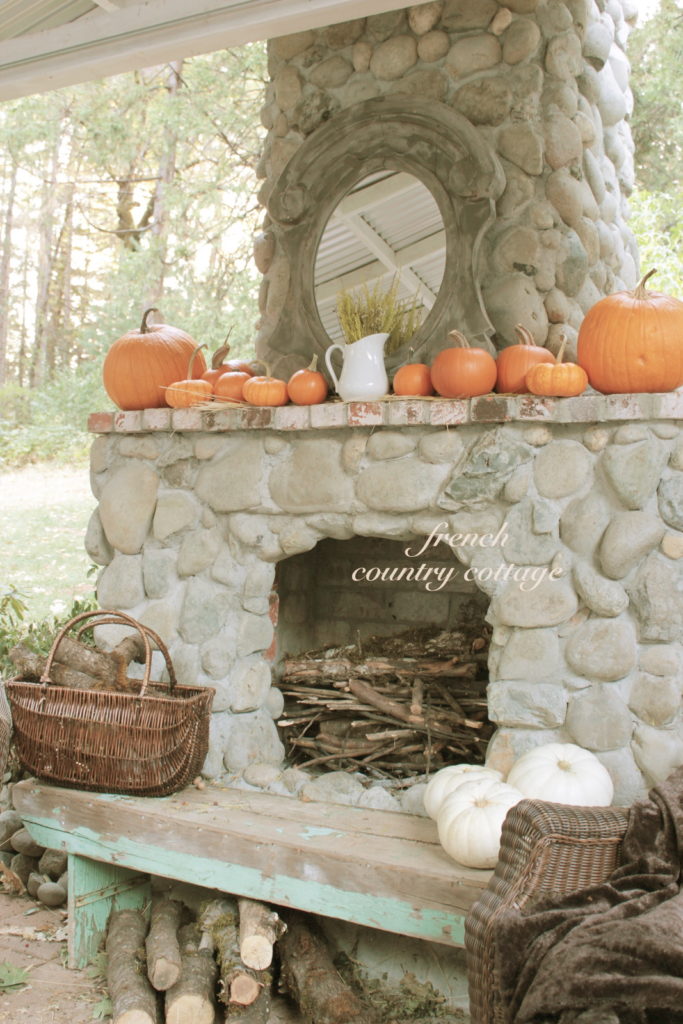 and swapped a couple big pumpkins for the lanterns for a few photos too.
I also found a few bags of teeny tiny mini pumpkins
that I am using for a couple of other vignettes 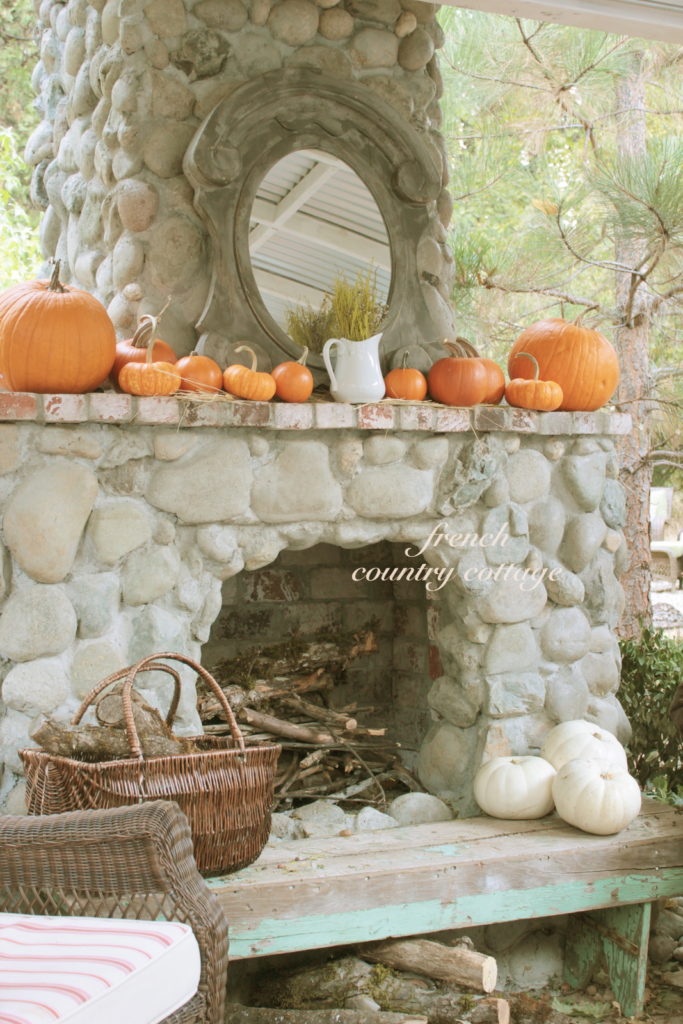 This is actually not the first look this mantel has gotten for Fall.
I used beautiful branches with little red berries on them.
I draped the branches on the mantel, took a few test shots and close ups
and was planning to edit that night and then take more photos in the morning 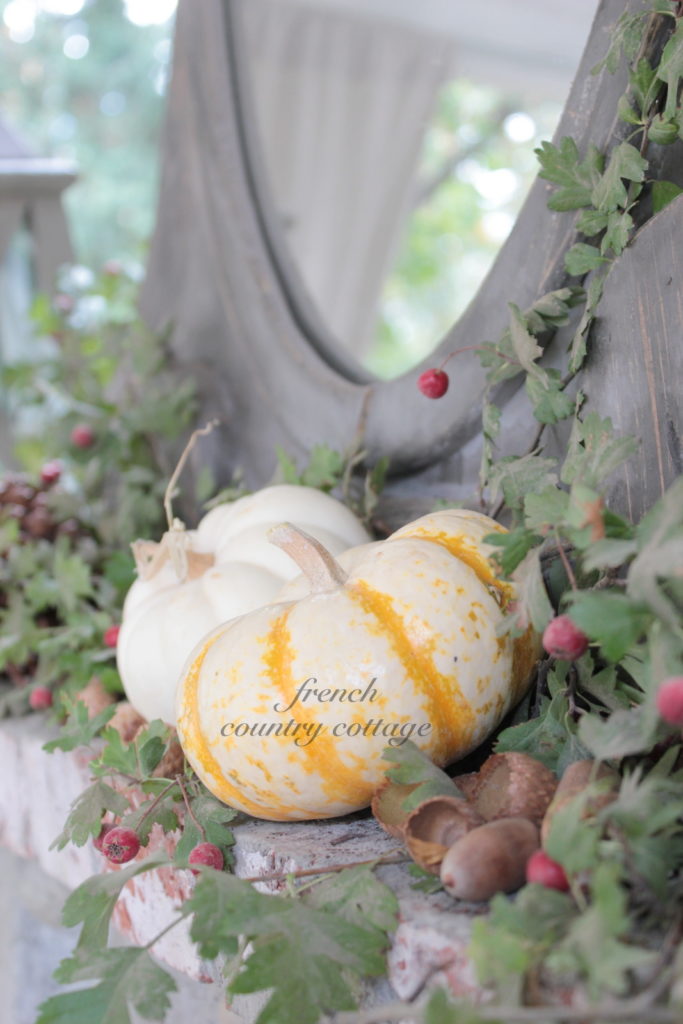 But that night-
there were a couple of deer that came down onto the patio and nibbled away
at those branches and the ornamental cabbage
and pulled several of them off the mantel along with some of the other stuff that was on it. 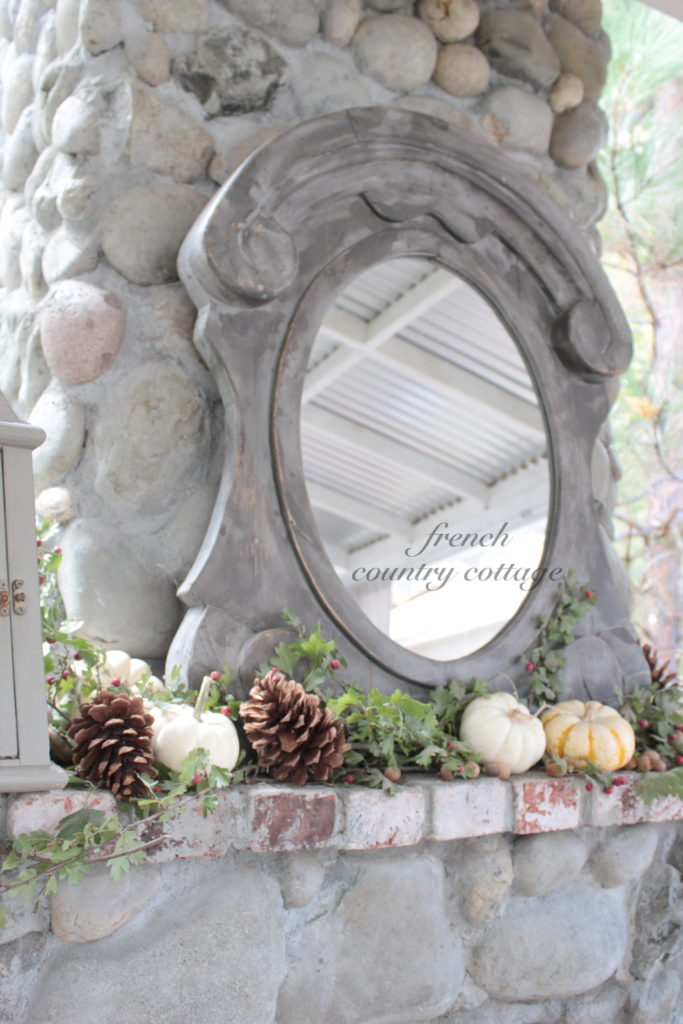 It woke me up when things started to fall off
and so I flipped on the chandelier and there they were
looking at me.

As you can guess,
the mantel was looking a bit disheveled in the morning.
It’s okay… the deer had a nice snack and
the mantel got a head start on Halloween with a bit of orange instead.
🙂 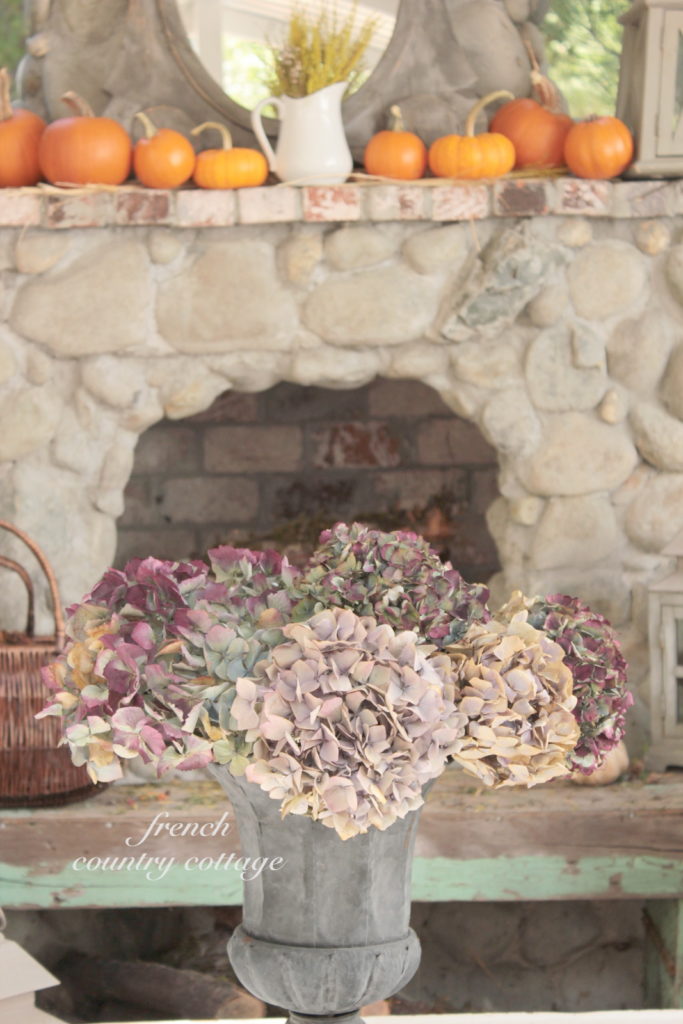 I’ll share the rest of the outdoor Fall look when it’s wrapped up and
we are working on decorating for Halloween this week too.
See you soon with a thrift store treasure post
here’s a little sneak peek
😉 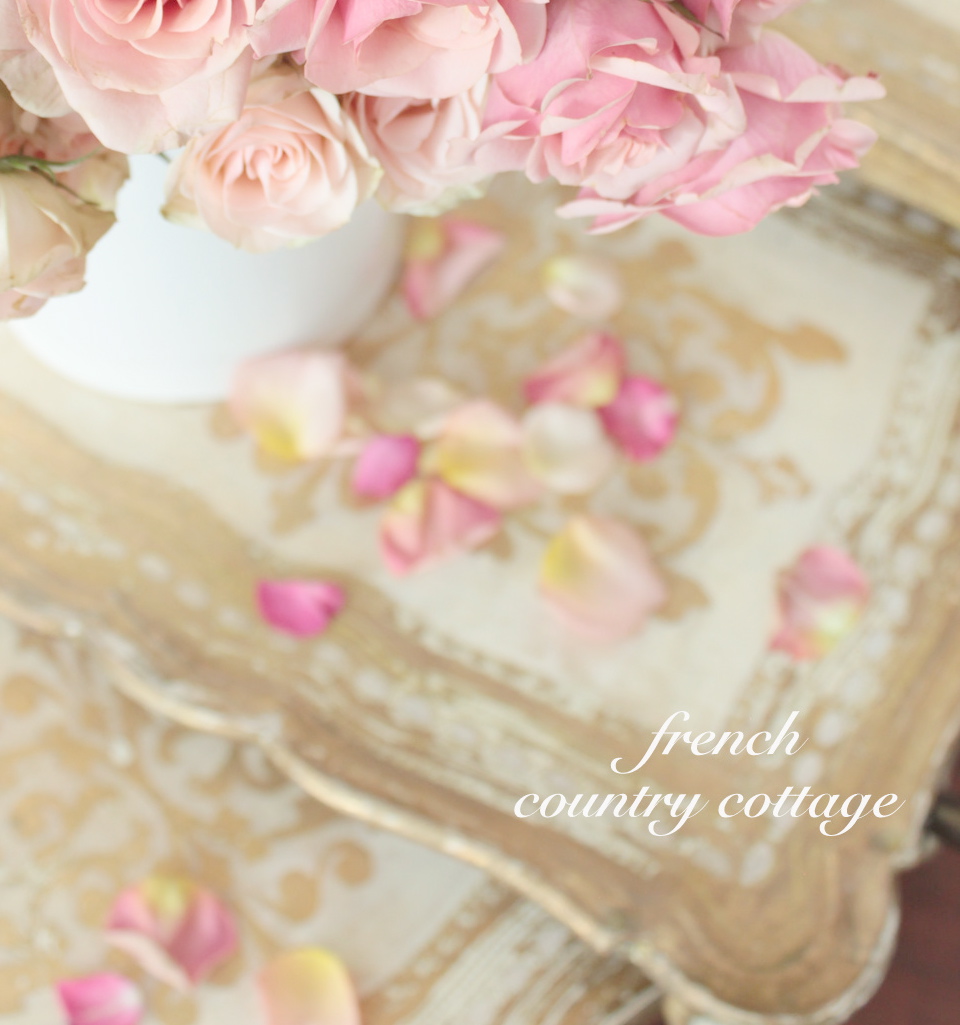