A historic mountain town in the desert
a Summer storm
and a car load of girls.
With a little Gangnam Style dancing and singing in the car
and lots of giggling, giggling
and giggling some more. 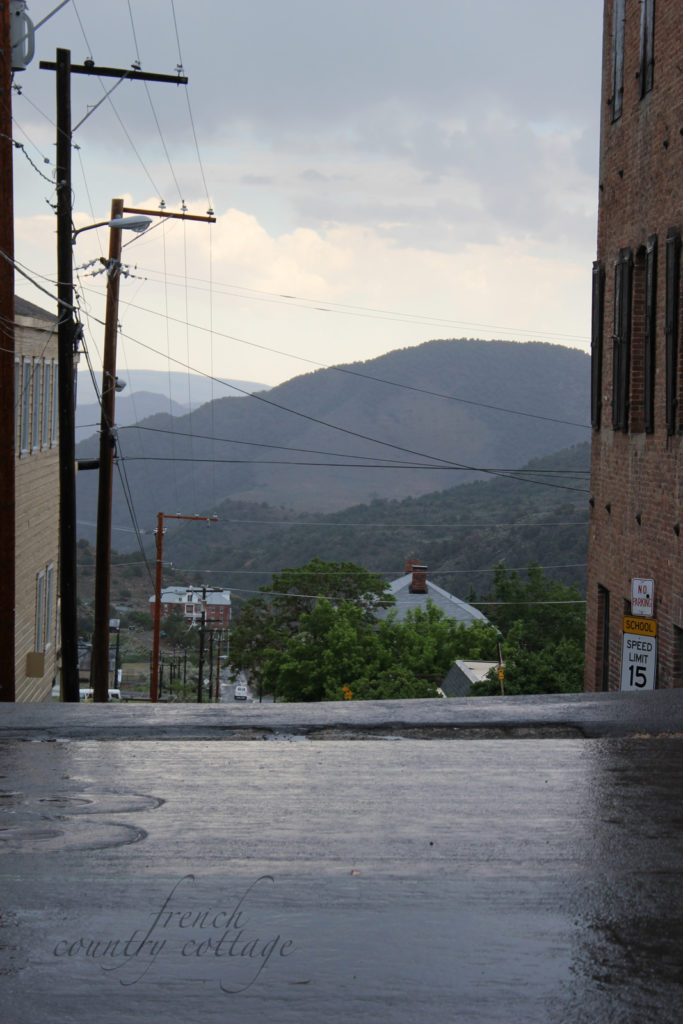 Random for sure but it was all part of our recent girls epic adventure.
Our girls epic adventure started out last Monday morning on a whim.
The girls wanted to do something fun the first week of Summer and they were talking about a little old west town called Virginia City in Nevada.
They had been there a couple times before and love all it’s old history.
But Lydia and I had not been and since it’s just a day trip distance ~ we thought why not.
We packed a few things for the road, checked the weather – a 20% chance of rain and low 70’s –
and then off we went on our Girls Epic Adventure
It started with the drive through the beautiful Sierra Nevada Mountains. 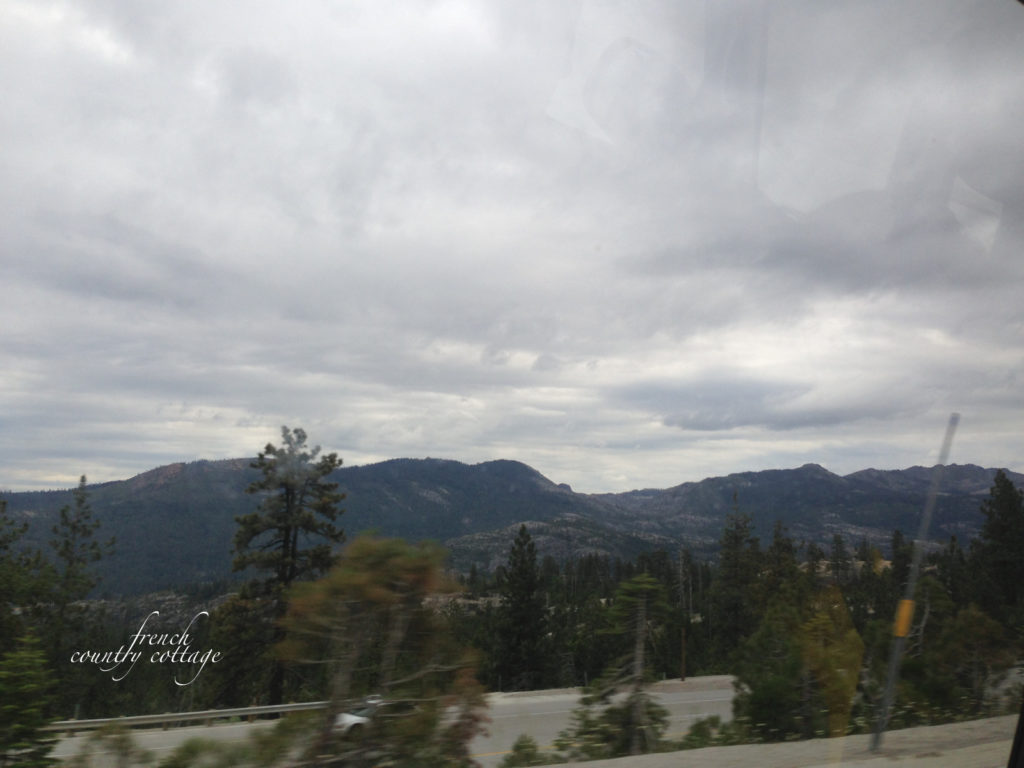 The higher we climbed towards Tahoe the more unsettled the sky looked and
when we reached the top of the mountain and started back down towards Reno- it started raining. 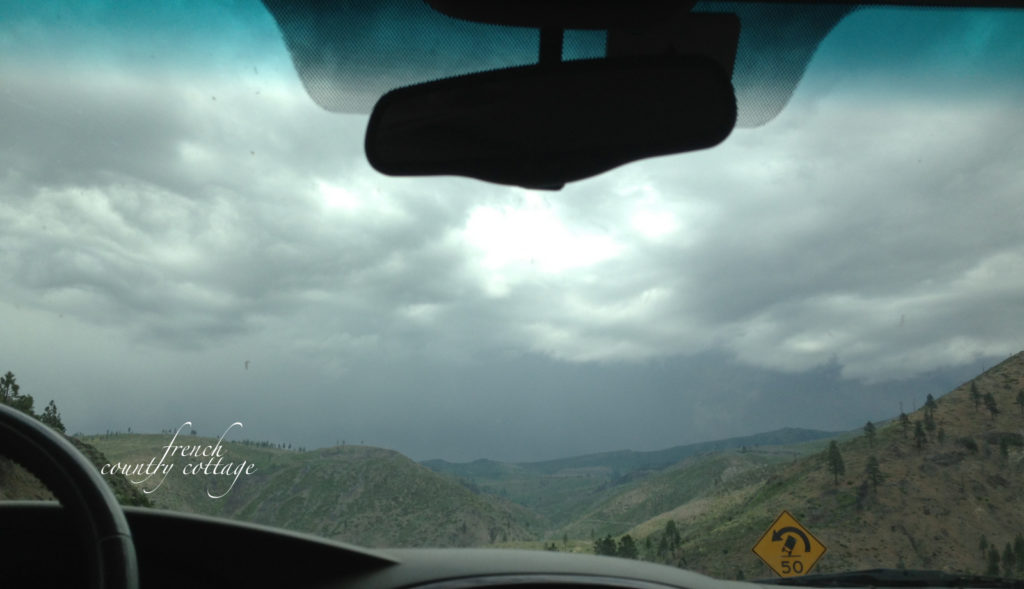 Then thundering.
Then there was lighting.
Then the temperature dropped from 70 down to 40 degrees
and
we were wearing shorts and flip flops.
Uh-huh.
20% chance of rain and low 70’s.
NOT.
When we finally reached the bottom on the mountains and were on our way through Reno where Lydia’s youngest daughter Eva started snapping pictures
of all the casinos saying she had never seen buildings that tall.
We had to laugh.
Ahem… #smalltownliving 😉
Then we started on the road up to Virginia City. 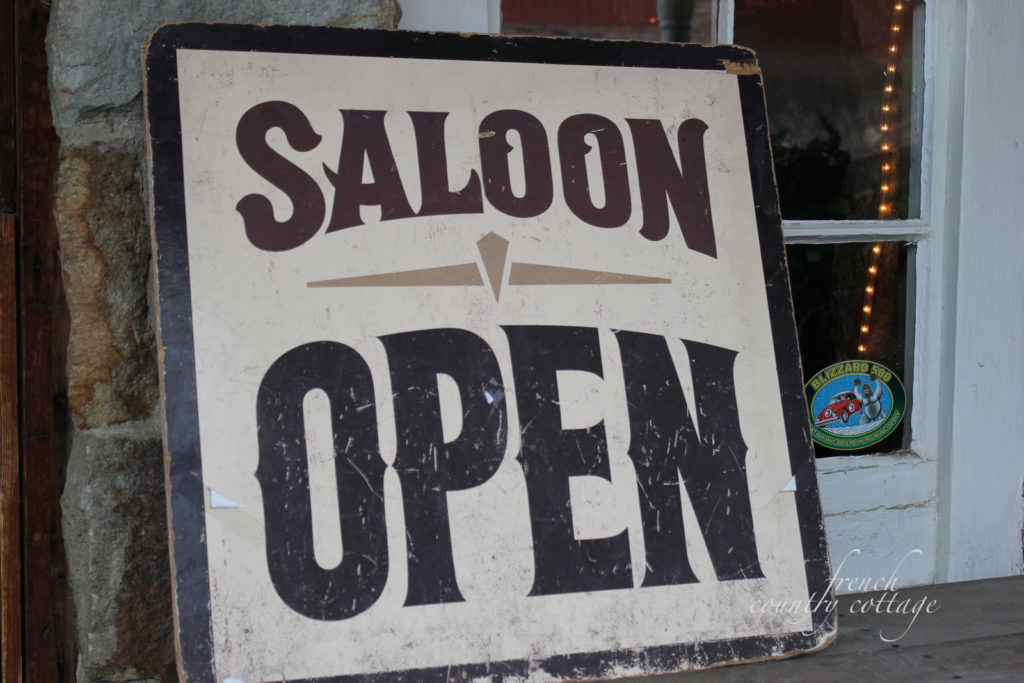 Virginia City is an old mining town from the 1800’s out in the middle of nowhere in Nevada.
It has been a back drop for movies – Dead Man with Johnny Depp was filmed here and it is also an area where the television show Ghost Adventures comes to investigate because of the history and paranormal activity.  This room in the Silver Queen is one of the places they have investigated. 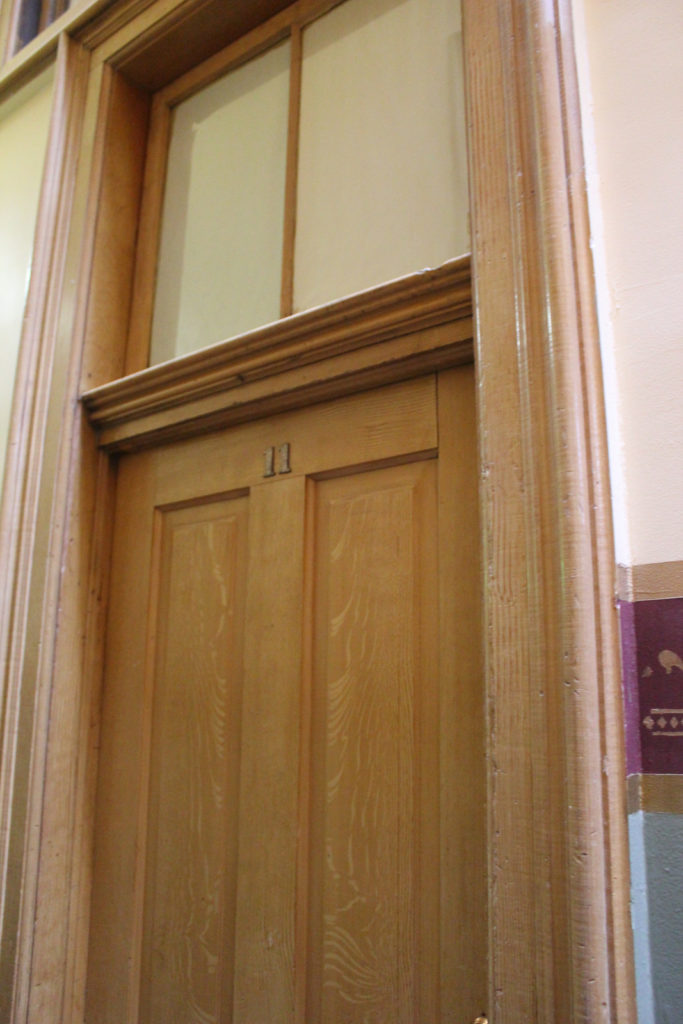 To get there – you drive up a long, winding steep road.
On that road  we came upon a random guy on the side of the road with a big old video camera filming something. Which led to the girls being SURE it was someone famous that was there investigating or filming for TV. Which led to wild screaming, to turning around to casually drive by and see who it was
and to Lydia and I really thinking we were probably on the verge of insanity.
Leila filmed the whole thing and the video is hilarious.
If I can get it into the right format- I’ll share it on here. 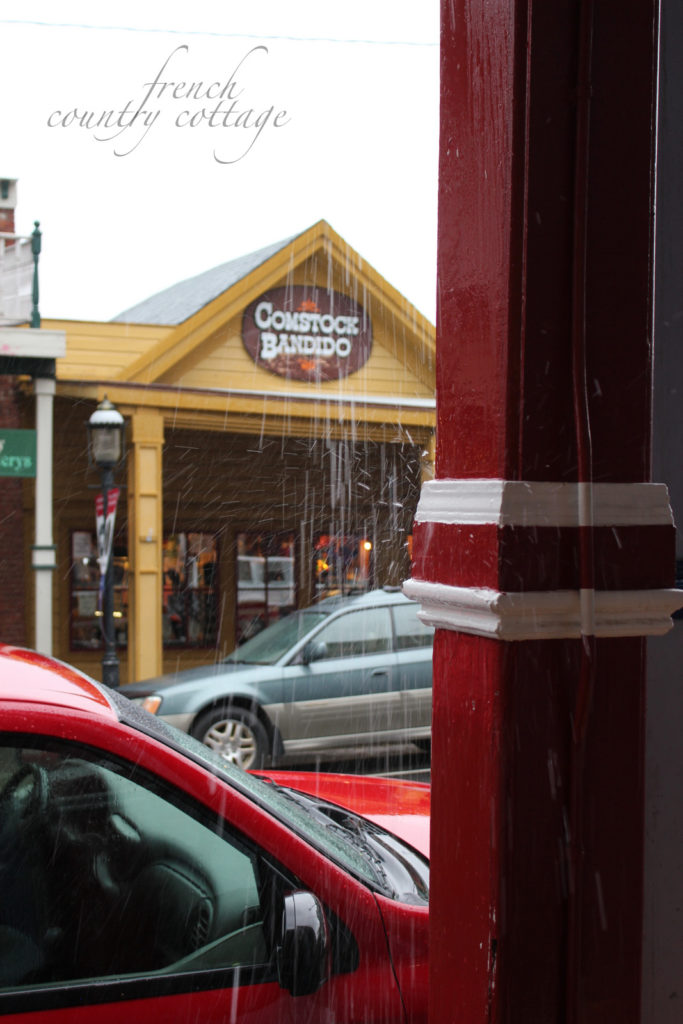 Once there- we wandered around (while freezing) and the girls showed us around and their favorite spots. 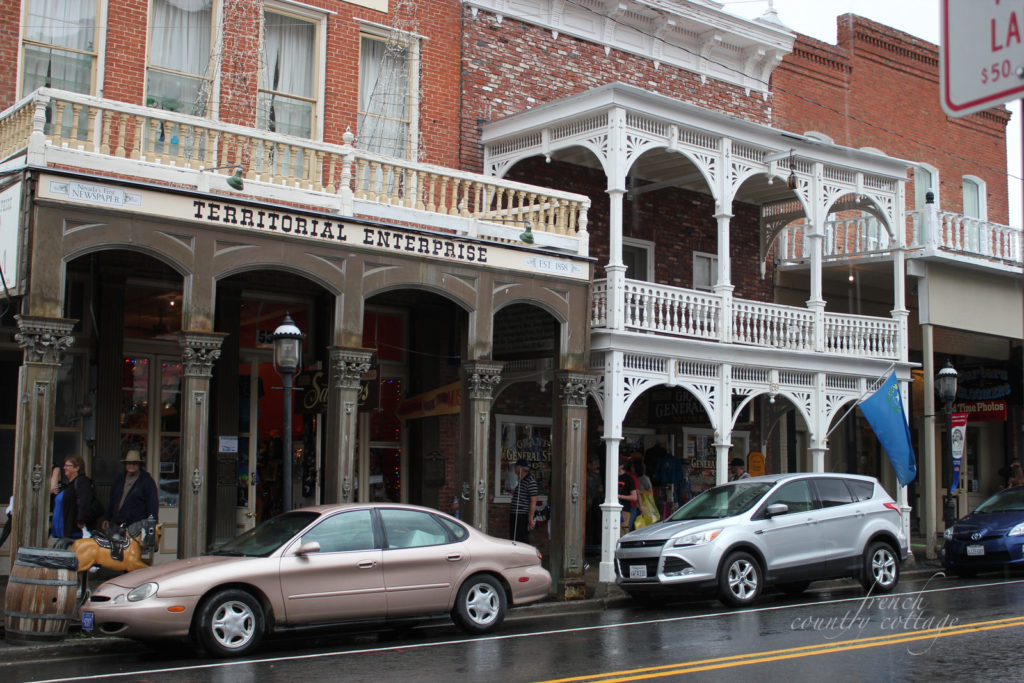 This ceiling was covered in moolah 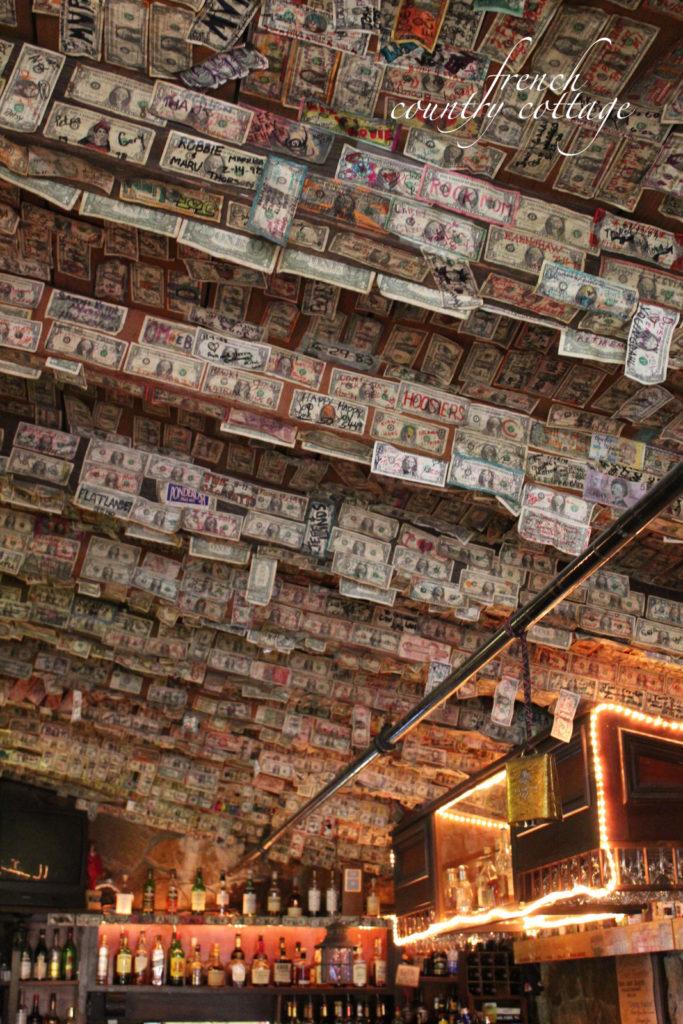 lots and lots of moolah. 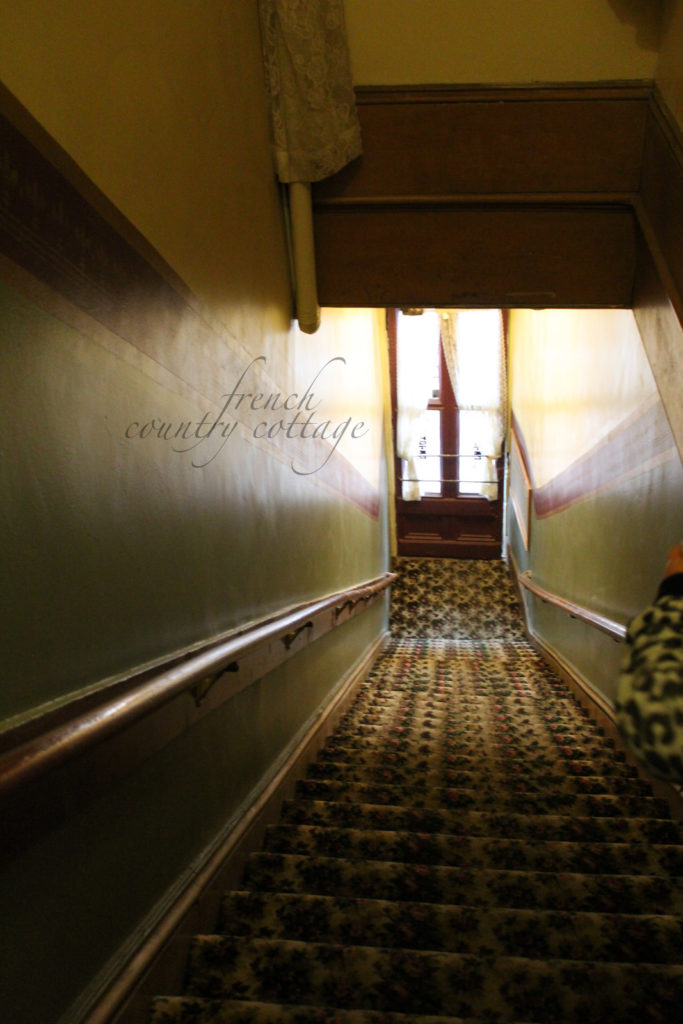 I was pretty sure those steep steps weren’t up to code. 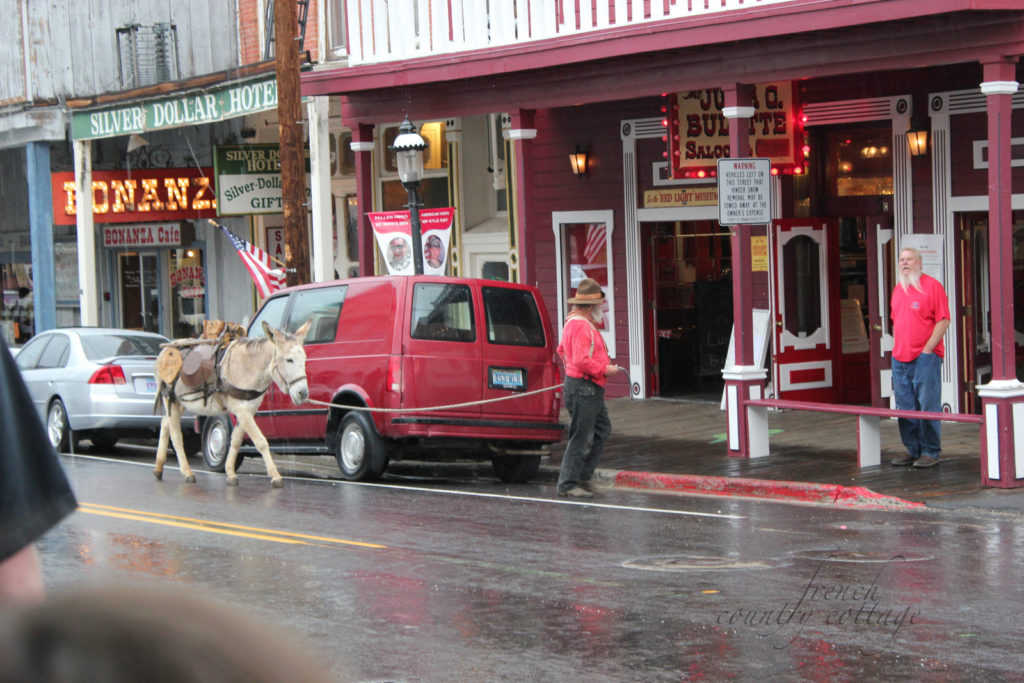 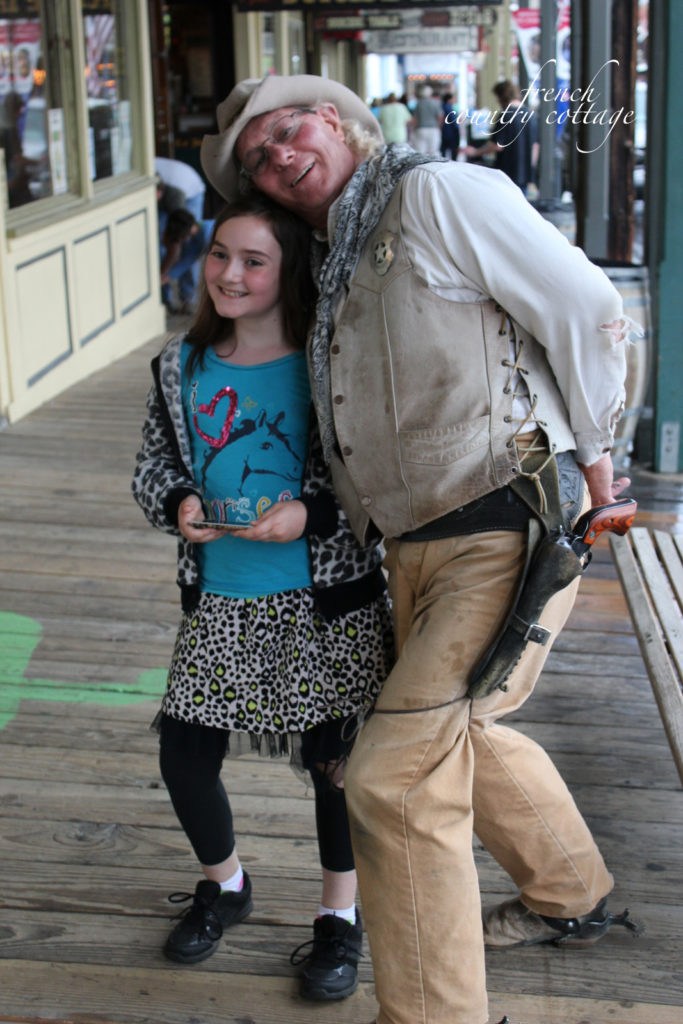 and enjoyed goofing off at the visitors center. 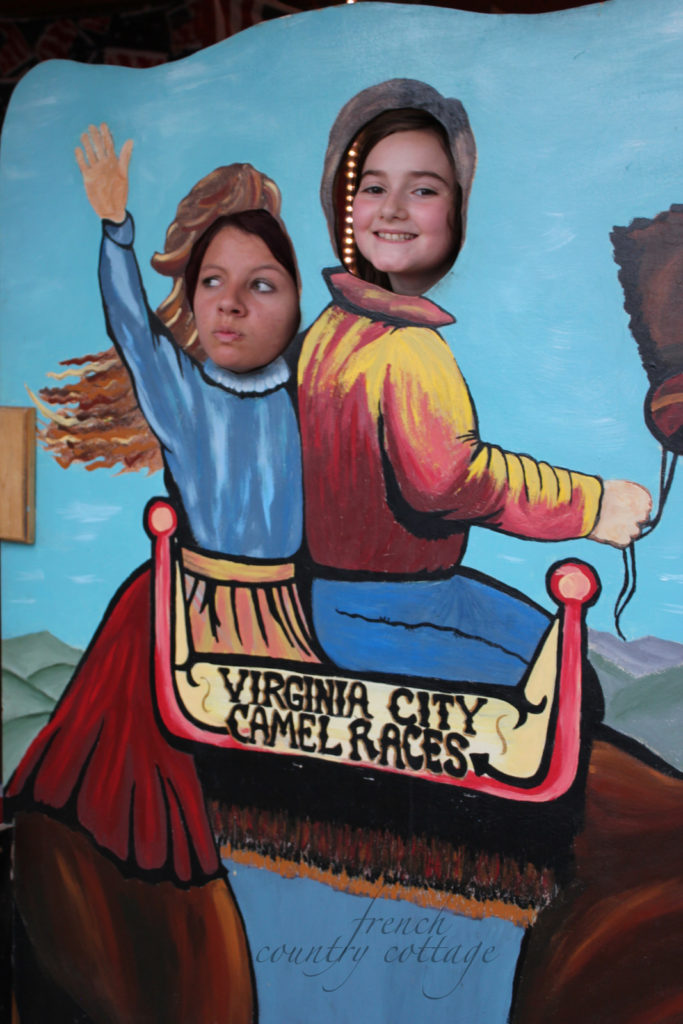 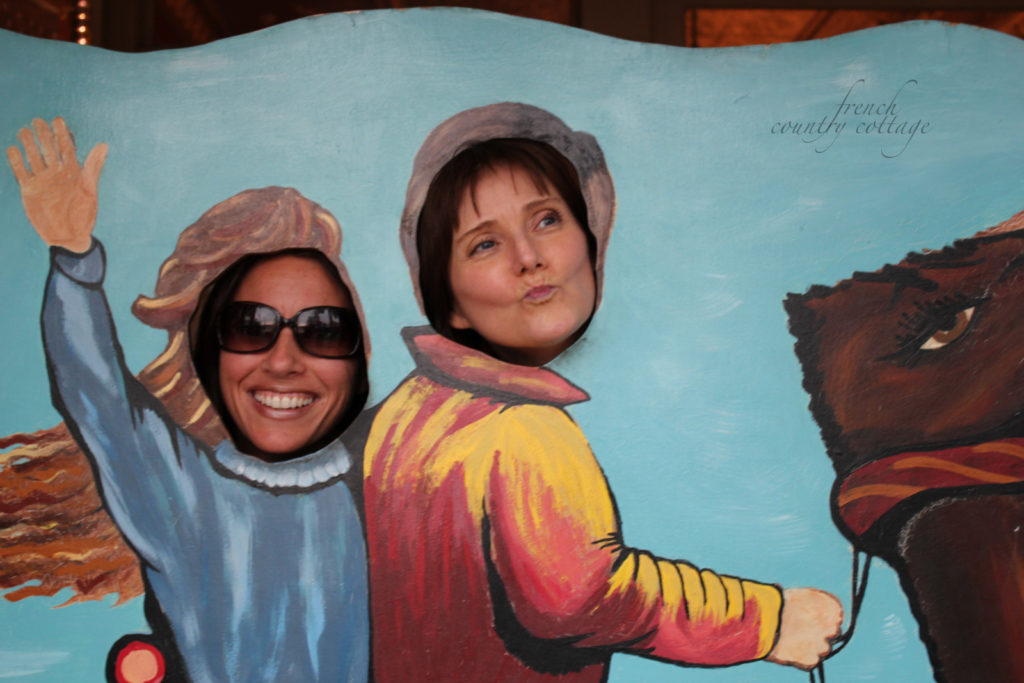 I took a few photos of the storm and town 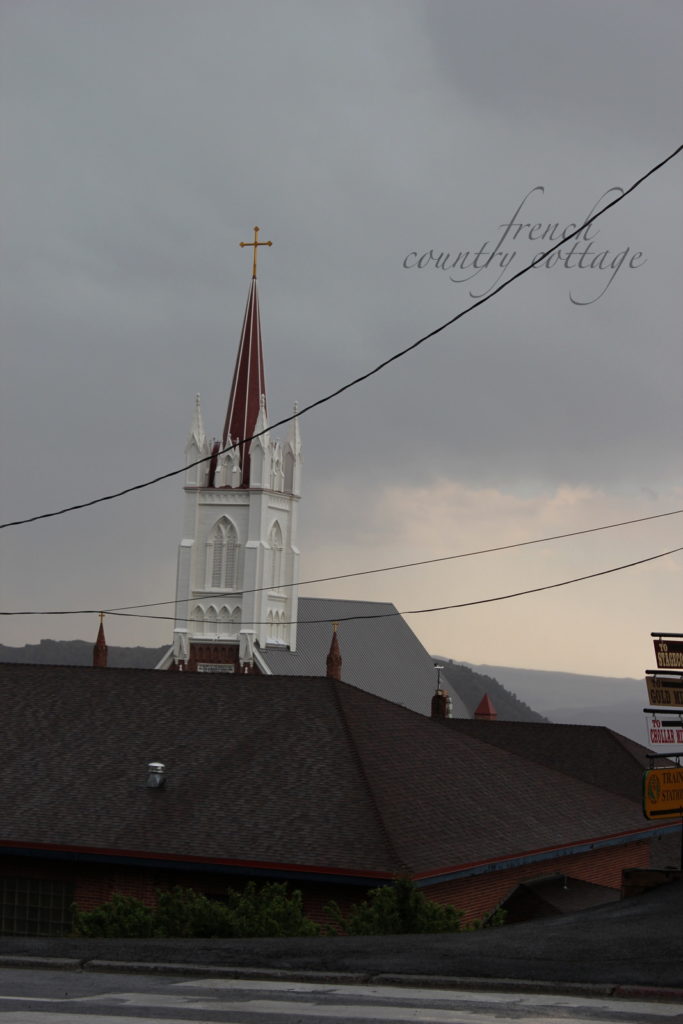 and then in the 40 degree weather
the girls decided they needed ice cream. 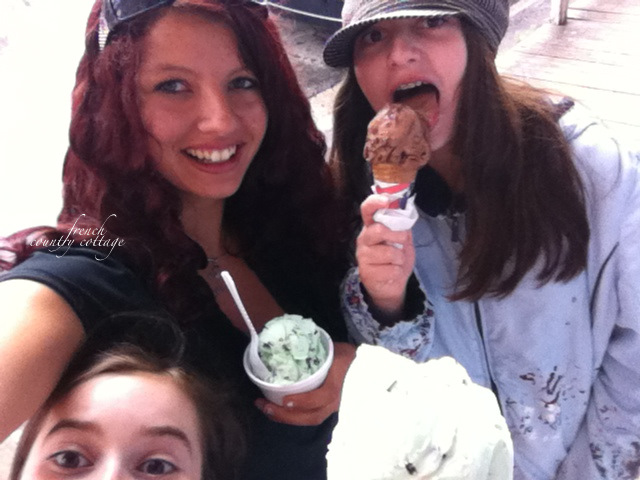 After wandering around a bit more~ stopping at the local favorite spots and interesting places to visit- we hopped back in the car and headed on the way home.
We had such a great time with our girls goofing off and giggling
and have already started planning another girls epic adventure soon.
sharing at
wow