Back in the day,
which I think was on a Saturday…
there was a concert in a bar. 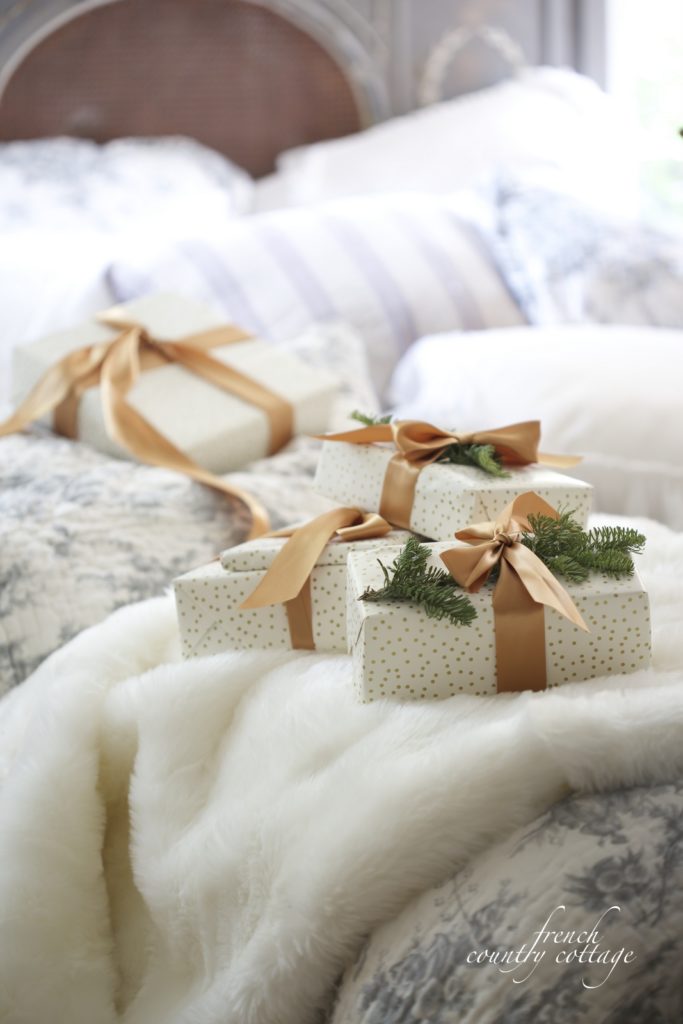 It was December and it was cold and rainy outside
but inside an old crusty bar  in a not so great part of town-
it felt like the heater was on full blast.
There was nervous excitement and sounds of instruments being tuned.
Cymbals clinking and the drum beating steadily while the bass guitar sent
deep sound check vibrations through the room.
And there they were.
The band.
There were 4 of them-
all in black t-shirts, worn denim jeans and black Chucks.
With long hair and serious faces-
at first glance, you might be afraid to run into them in a dark alley. 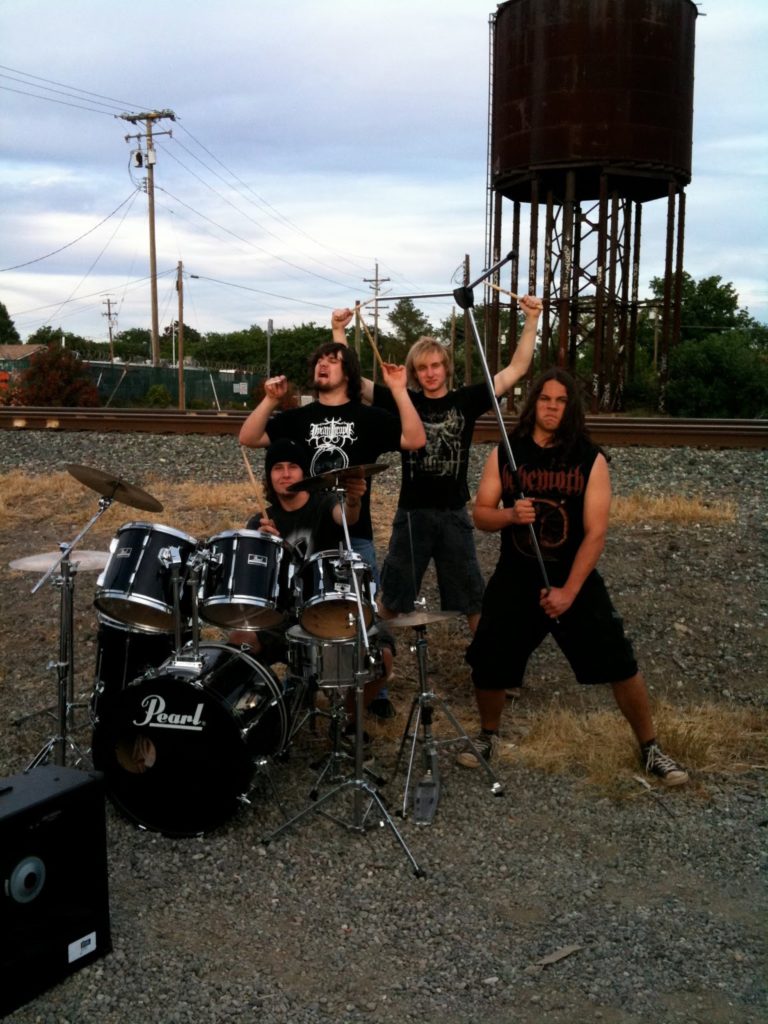 But the truth was,
they were soft hearted behind that gruff facade.
They were kind and gentle souls who wore their hearts on their sleeves
and were chasing dreams while in high school. 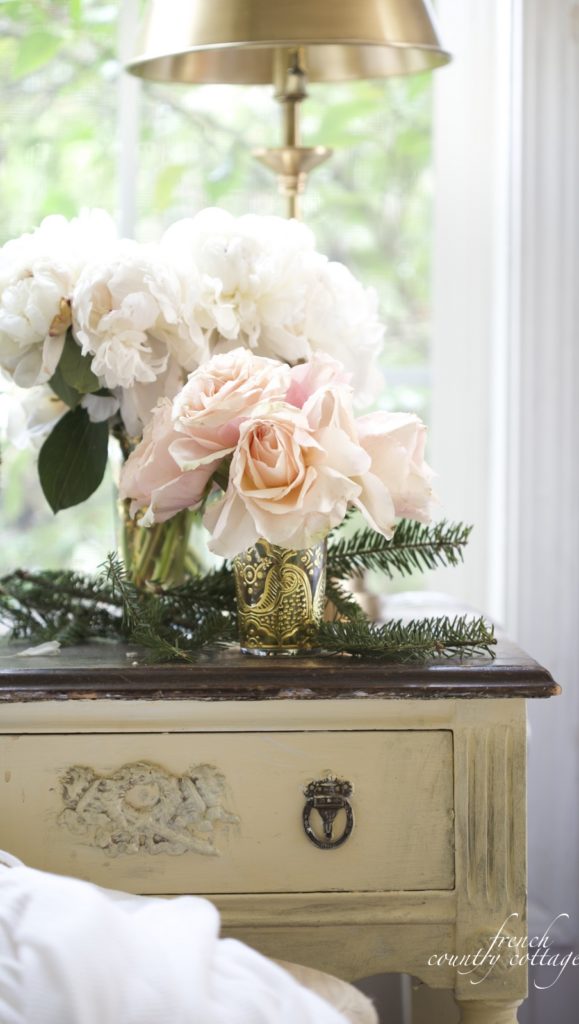 ‘The Band’ was my oldest sons group- he was the lead guitarist and singer and
he and a few friends had started playing and practicing and writing music
and then booking local shows to share their view of music with others.

At home, Ryan would practice with my younger son Cullan- who is a drummer.
And for several years, the little cottage walls shook with all that loud heavy metal guitar and drumming as they practiced for hours each day.

We were big supporters of the band and them trying to make their way in the music world.

And if they had a show-  with all the teenage metal heads and fans-
the families were there.
Driving several hours one way sometimes and spending an enormous amount of time in the venues they played-
usually old bars  filled with quite a few interesting folks. 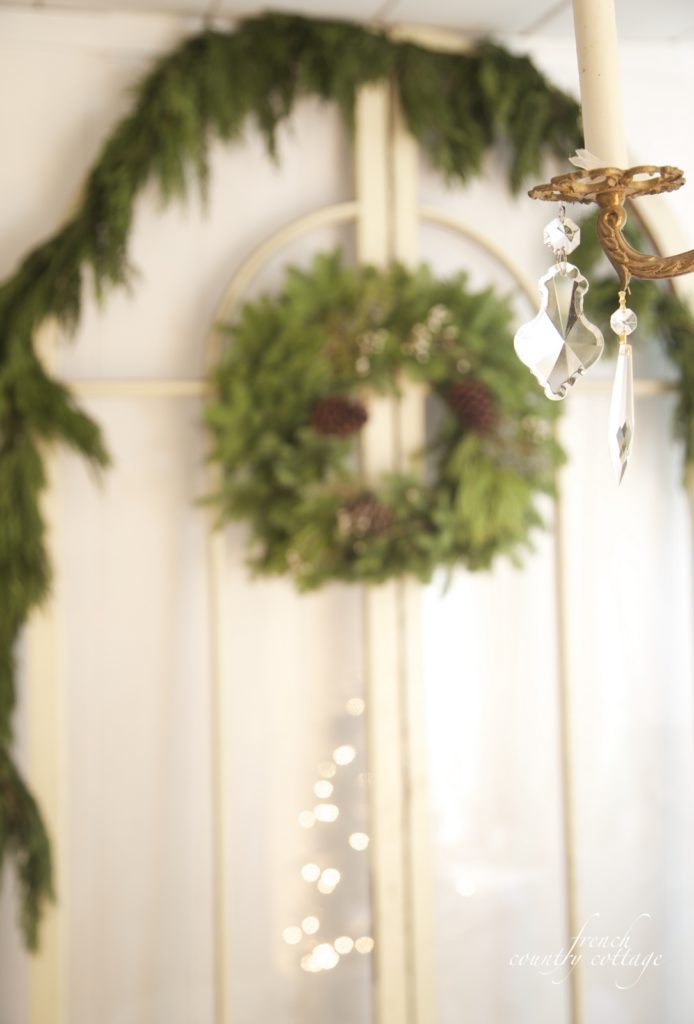 It was definitely a world we were not necessarily accustomed to
but one that we immersed ourselves in to support our oldest son and his band.
There was a show where my husband and brothers even jumped in the ‘mosh pit’ (bad idea)
and the bands grandparents would show up on occasion-
with their ear plugs in hand. 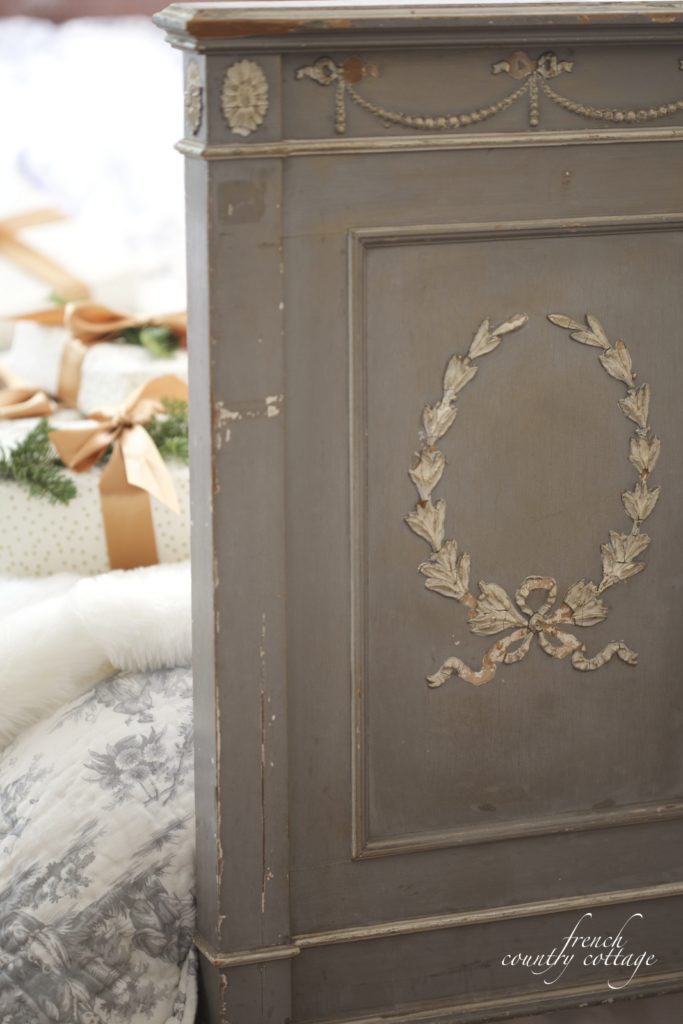 And though the band played their somewhat dark,  heavy on the
faster than you can imagine beating drum and screaming guitar ‘death metal’ music
in those sketchy old bars often-   this show was different. 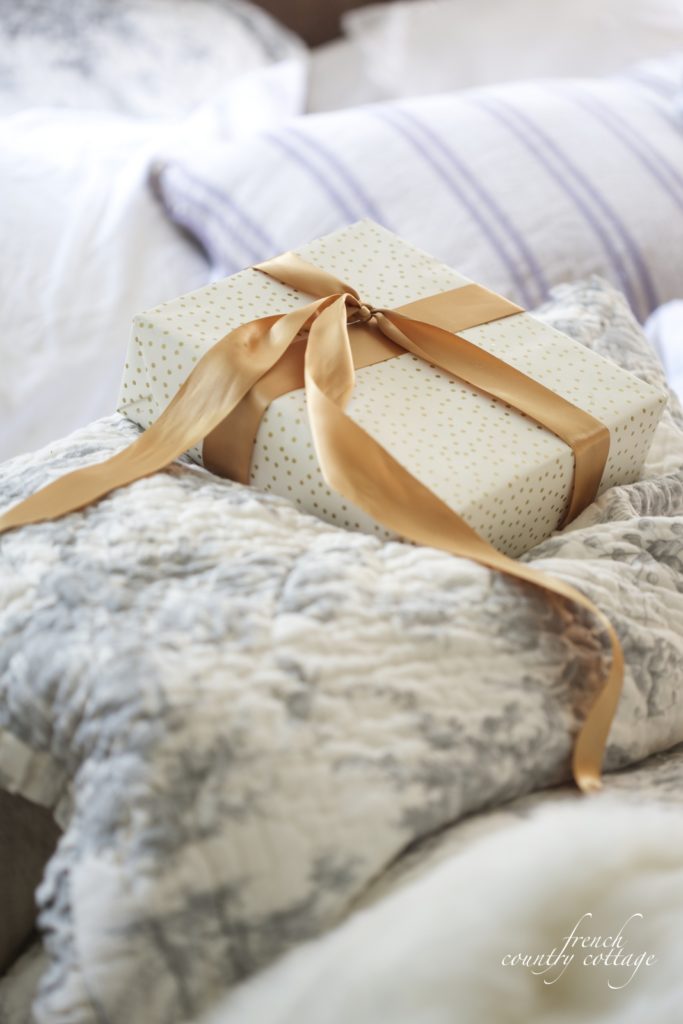 It was the week before Christmas.
In a semi -iffy old part of town near the bay.
The neglected old brick and stucco buildings  that were crumbling away
were dotted with colorful Christmas lights.
And festive green ‘garland’ banners were draped across the street.
It felt like a sprinkle of Christmas cheer
in an otherwise kind of forgotten part of town. 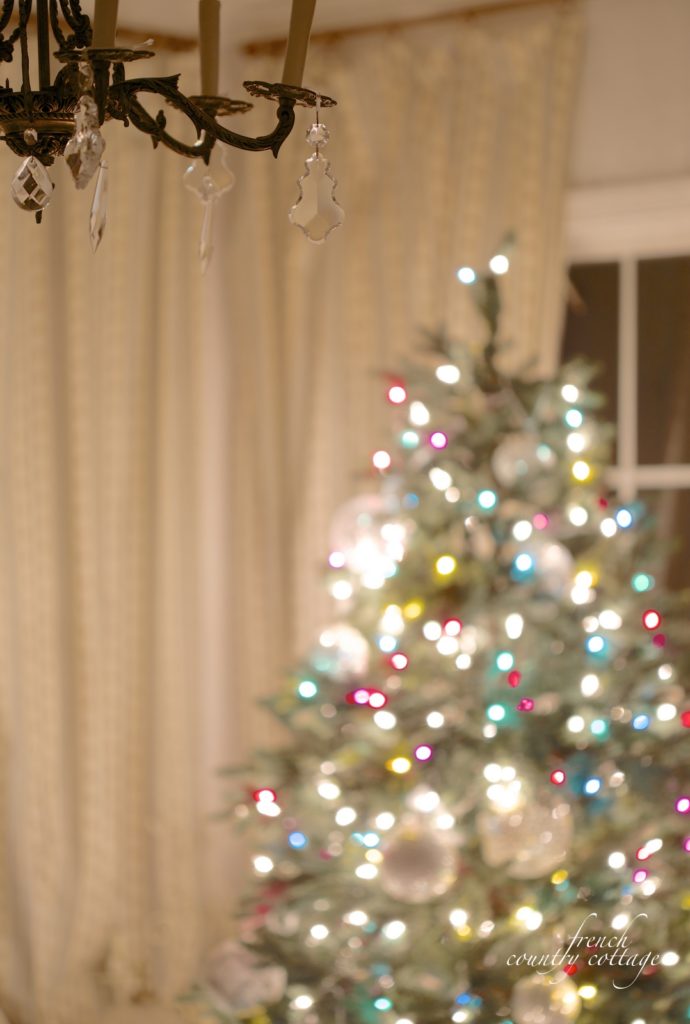 The bar was at the end of the row- the last building on the end on the right-
It was the one with the parking lot next to it and the view of the freeway from the back.

I remember staring at it as I reached for the car door handle and
stepped out into the chilly night.
There were not too many street lights and the bar looked pitch black from the outside
but there was a loud hum of drumming already coming from inside.
And  in that week before Christmas feeling,
there was something to be said about the juxtaposition of the twinkly
Christmas lights lining the tiny windows
while the deafening heavy metal music shook them. 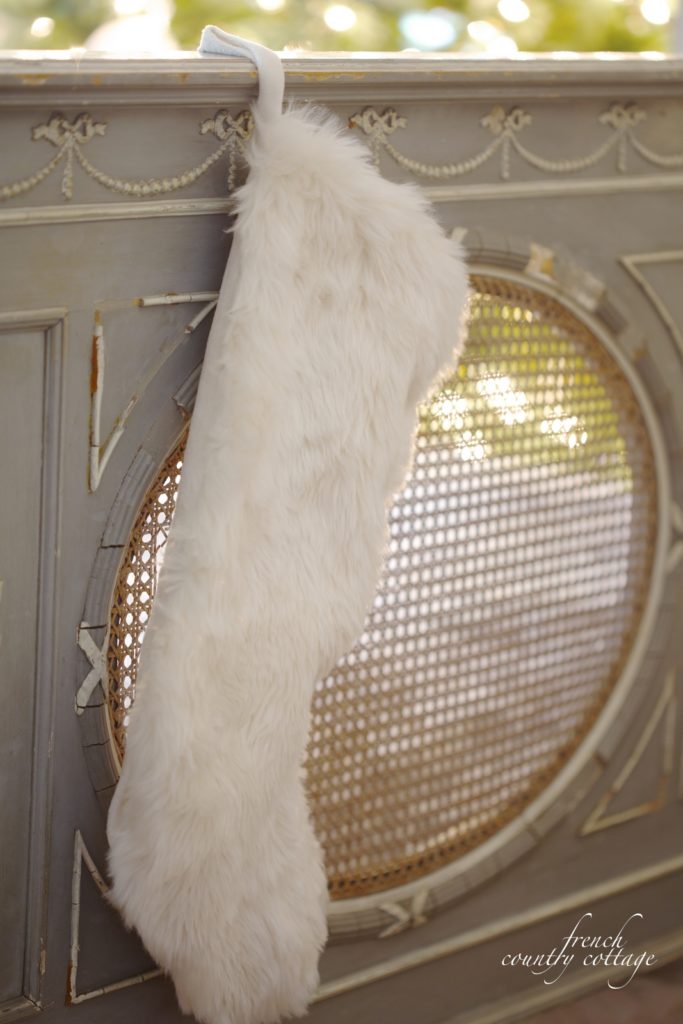 After ‘the band’ warmed up, they played an hour of head banging,
long hair twirling, moshing and jumping
you could hardly hear each instrument because it was so loud music…
and then- there was a pause.
A pause where all you could hear was the ringing in your ears. 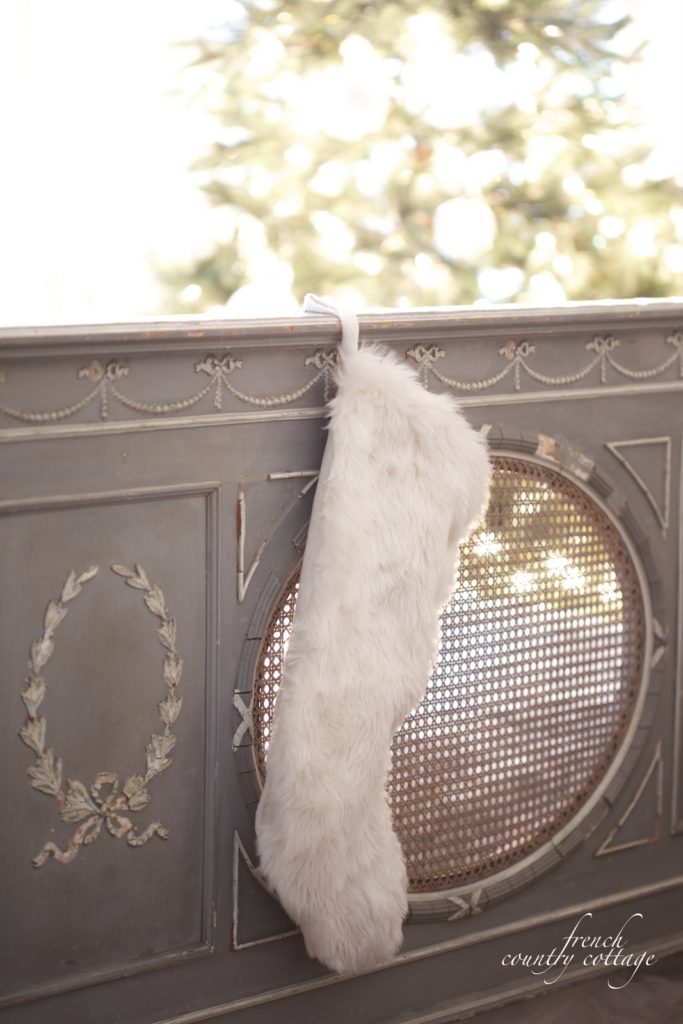 The band took a few sips of water, grabbed a few Santa hats
and put them on and then regrouped
with a couple of nods to each other.
It started with just a very soft strum.
So quiet. That screeching electric guitar and a couple of chords.
The crowd kind of turned around to look at them to see what was happening.
It was so surprising and unexpected- and so filled with magic
as you realized  that those first notes were from the beginning
of a much loved Christmas song. 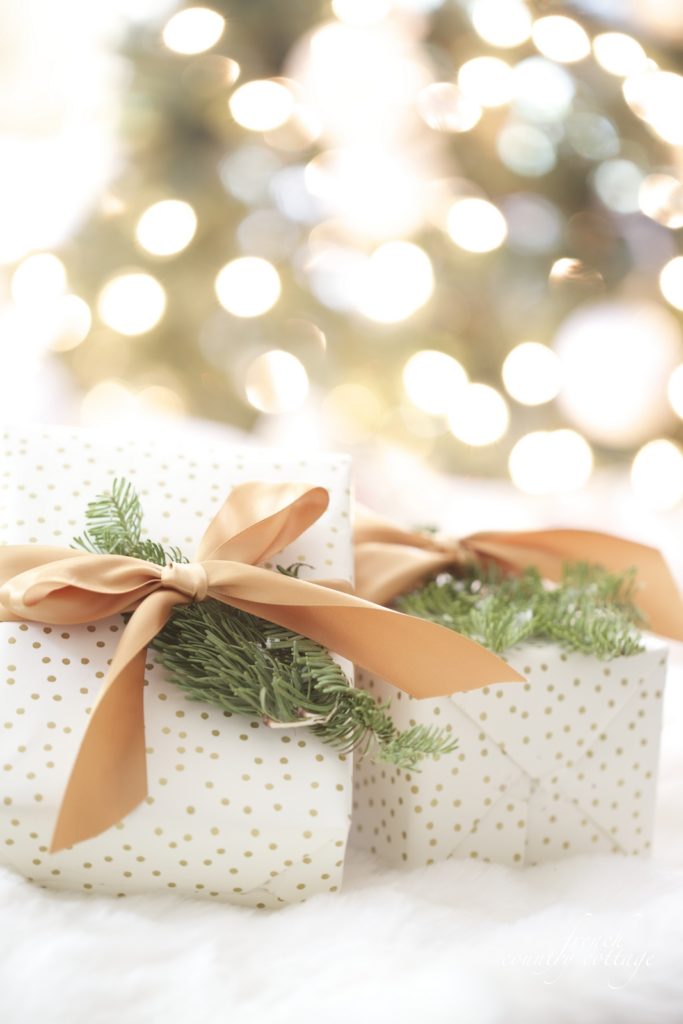 Carol of the Bells.
Watching those angry at the world looking,
long haired heavy metal band members
showing their softer side and celebrating the season true to themselves
and the way they felt their music.

It made my heart soar. 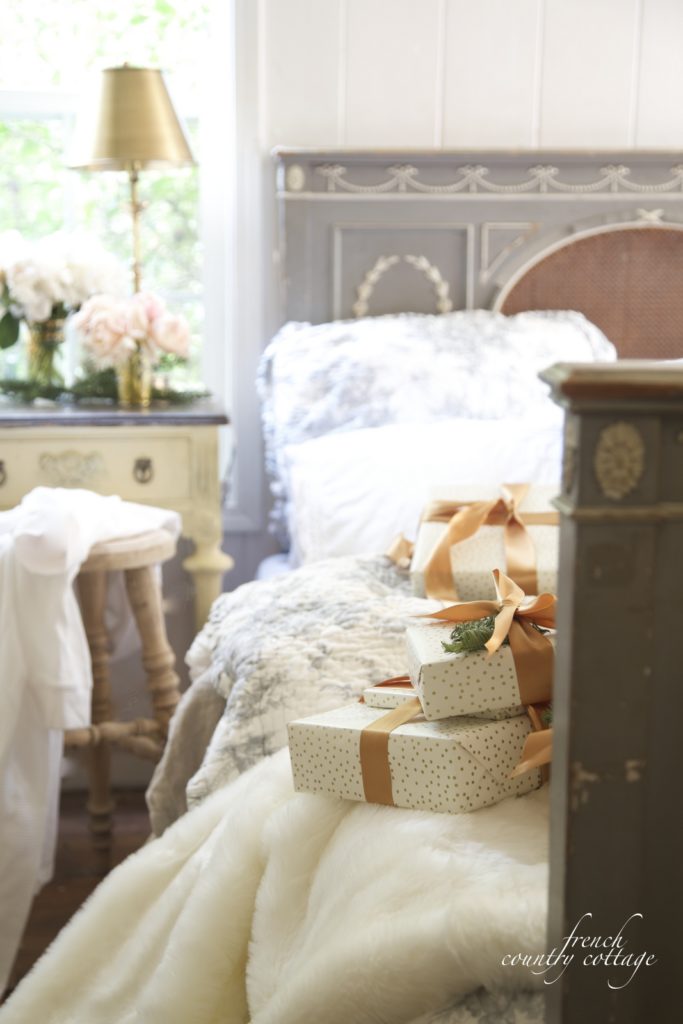 That beautiful song played
on a cold rainy night in a pitch black bar in the middle of that
not so great part of town. 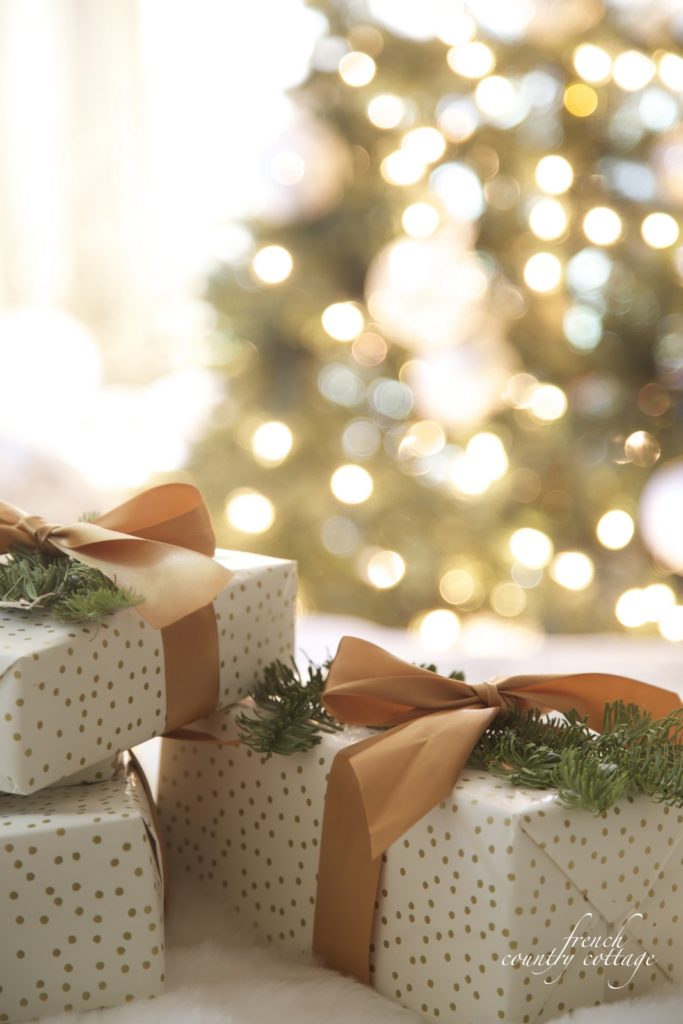 With twinkling Christmas lights in the windows
and festive Christmas cookies being served with drinks
and a most interesting group of rowdy folks
who quieted down just for a few minutes to listen.
It wasn’t about metal music or growling or mosh pits, head banging or any of their usual.
It was about the beauty of Christmas.

And truth be told, for me, it was a year I was struggling a bit with some
life seasons and changes and the season had felt like a mish-mash of trying to stay on my toes.
But that night?

Tears welled in my eyes as I watched.
And the Band showed a tiny bit of their hearts- which they hid behind all the music so often.
It felt like such a lovely gift for Christmas.

And that my friends was the one.
That song and that show was my absolute favorite of all that they played
that made me cry. 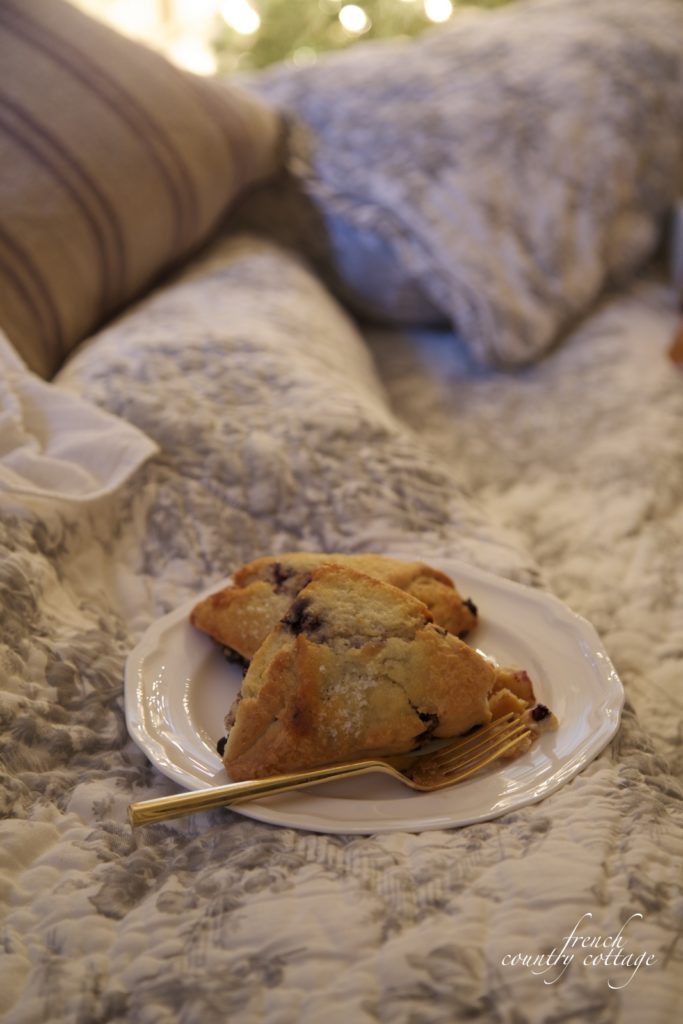 Both of my once little rock stars who grew up to be long haired heavy metal
music playing boys
are now clean cut personal trainers
who play in gyms rather than bars now.

Though they both play music  and play their hearts much more now then when they had that
‘metal persona’ to keep up.
And The Band? Well, they all went their separate ways after High School and pursued their passions.
One of these days, maybe they will get together to play an encore performance
and you know who will be right there in the front.
With ear plugs, of course.

And guess who will be on their way home for Christmas?

I have been fluffing the guest bedroom and the cottage bedroom
and gathering all the cookie making supplies,
mopping floors and wrapping gifts and… 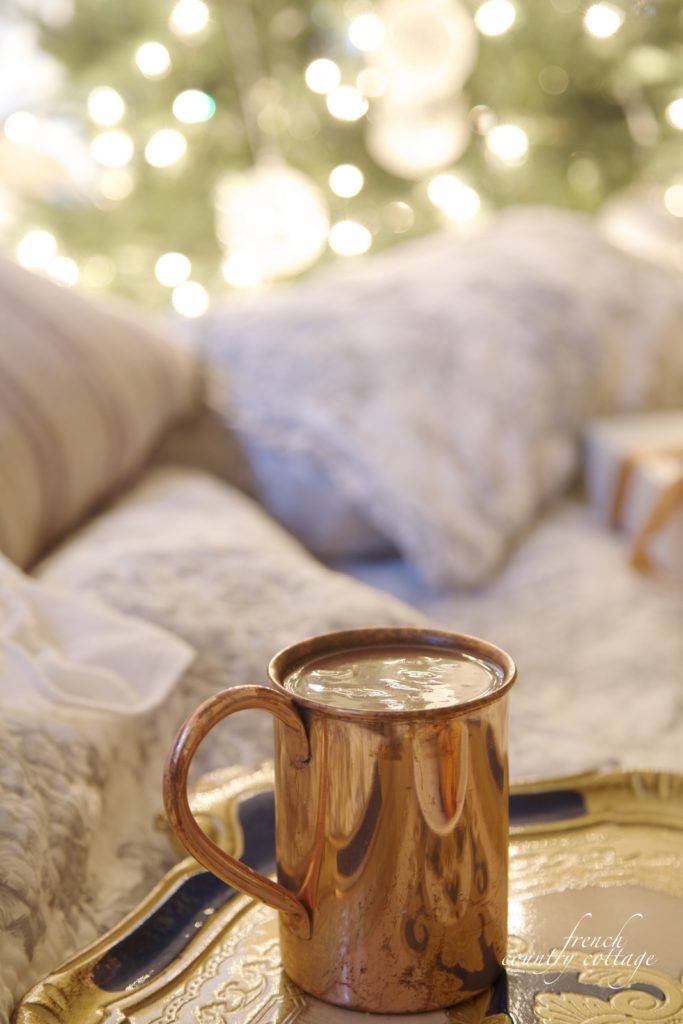 I remembered 3 dozen other things I need to do
this morning.
At 4 am.

And when all the cooking, cleaning, wrapping
and those other 3 dozen things are done… 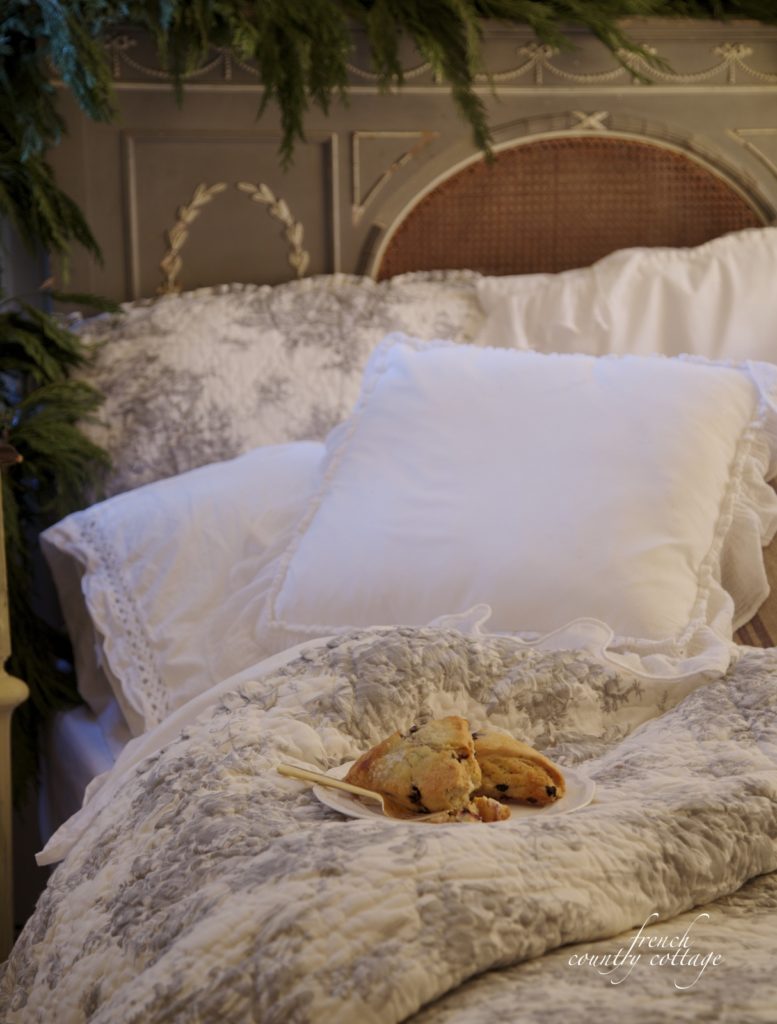 I just might get one of those old electric guitars and that stacked up drum set out in the cottage
out for a holiday performance.
😉 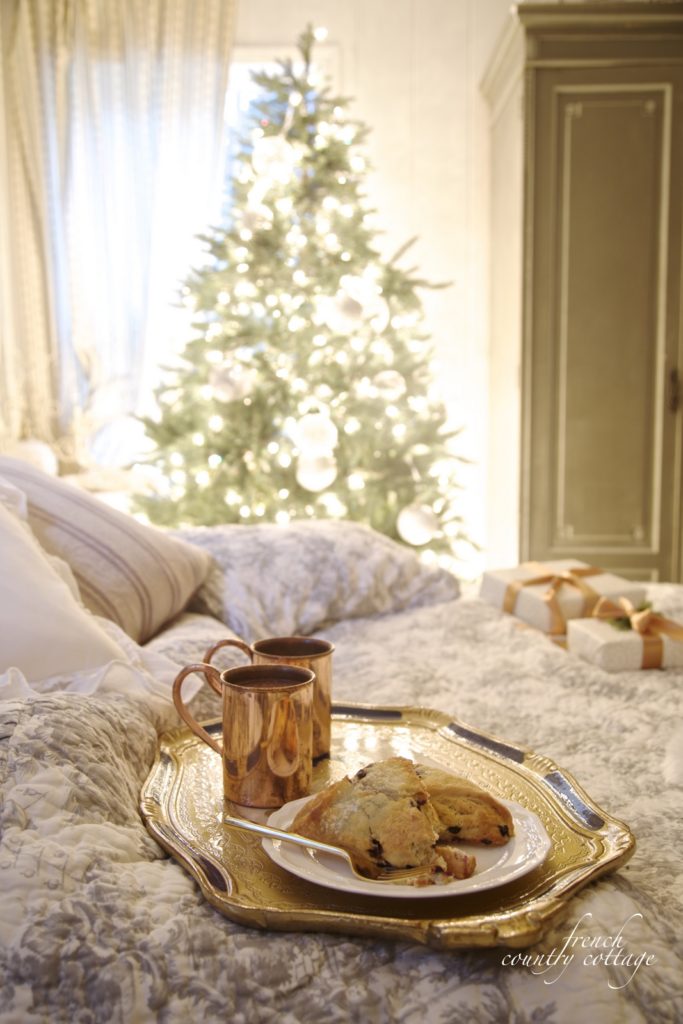