Giving Back This Season with Balsam Hill

Christmas is one of my favorite times of the year and along with those twinkling trees and Christmas music playing- the season also brings back so many memories of Christmas past. 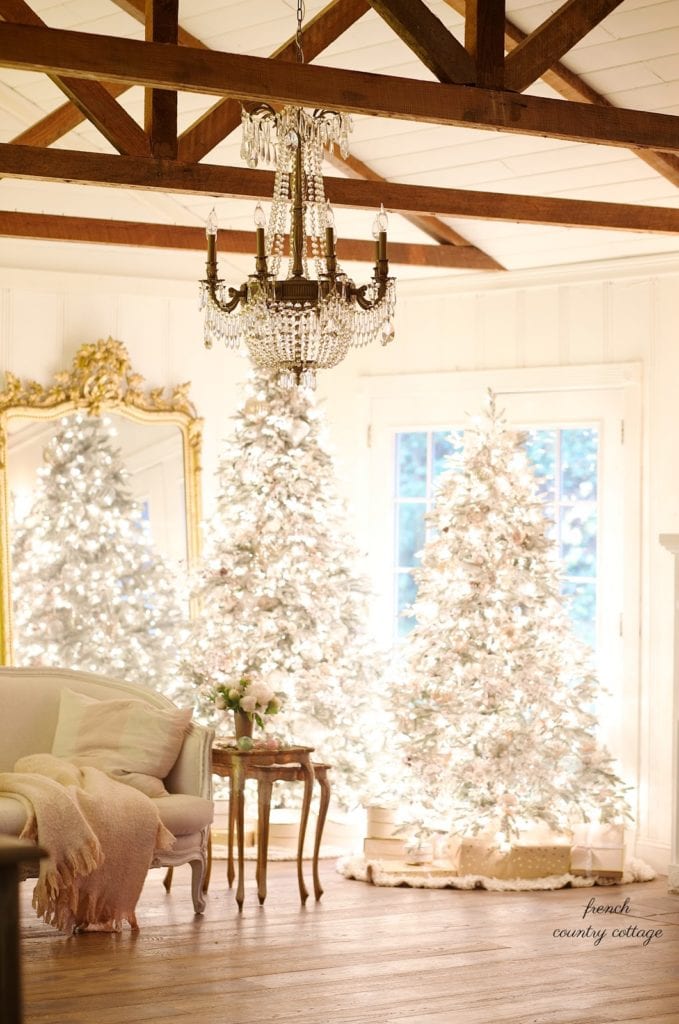 When I was a young girl, I can remember staring out the window and waiting for my grandparents to arrive on Christmas morning.
And when they did,
I would run outdoors and jump into Grammy’s arms for a big hug
and that fill you up good feeling is a feeling I remember even now.
Many of you know that when I first started my blog,
it was because I was searching a bit for me.
Not that I didn’t know me…
I knew that I loved being a stay at home mom and that spending each day raising my babies was the best thing in the world.
I just knew that my coveted role of Stay at Home Mom, volunteer in the classroom, go on every.field.trip type role  was changing as the kids grew.
And at the same time,
I found myself caring for a very special person who had always been one of my closest friends-
my grandmother – who had dementia.

In July, I partnered with Balsam Hill to give back by helping raise money for the Alzheimer’s Association – and that post really summed up so much of what I wanted to share about Grammy and the good that my Balsam Hill family is doing and I am sharing it again as part of a campaign to
give back this holiday season.

7 years ago, in between the school busy and the renovations on the house,
I was caring for my grandmother.
And I found myself starting to struggle a bit with who and what I would be when my kids grew up
and my grandmother was no longer here.
And so, at the suggestion of my sister,  I started this blog.
A place to come and chat about pretty things, interior design and the renovations of our cottage.
I would write about something simple- a favorite sofa, a way to arrange plates or a new thrift find
and this blog was a doorway to finding me just a bit.
And in that spot in blogland- I met you.
And other bloggers.
And found this amazing community that I didn’t realize that I was missing.
And slowly, I started opening up a bit more about my world. 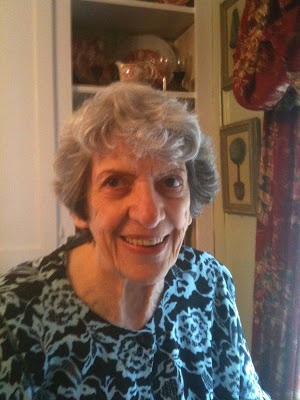 And after blogging for a few months, I introduced you to my grammy Betty
in this post Now I know where to find Me. 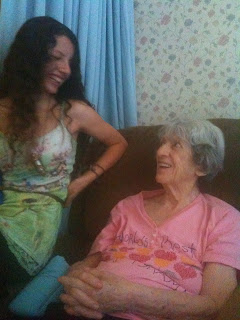 It wasn’t too many years after we moved that we noticed a few changes.
Nothing drastic at first, but when a Fire Department in a town 30 miles away
called me one morning at 6 am to tell me that Grammy had driven into their fire station in the middle of the night and didn’t know where she was –
we knew that something wasn’t right and discovered that she had dementia.
Over several years as it progressed, the dementia began taking away so much.
But she was still Grammy.
Her personality and smile and laughter and funny things she would say were there.
And her hand felt the same in mine as I held it when we walked.

Though as much as she was the same, she was different.
She didn’t recognize people, or realize when her husband had passed earlier that year.
She didn’t remember that she had two children or even know where she was most of the time.

But she was still my Grammy to me.

She was just hidden a bit.
She passed away this week 7 years ago and I think I will always miss her every single day.
If you would like to read more about Grammy –
you can find it here-
It is a post I wrote after she passed just a few weeks
after introducing her to you-
but know that it is not a happy decorating or light hearted post.
I cannot read it even now without crying. 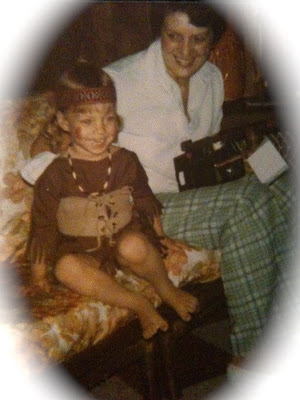 Dementia and Alzheimer’s are diseases that rob the person of special moments
and memories.
My grandmother lost the memories of love and marriage to my grandfather,
memories of raising their children and the moments that make up life that were special to them-
and so much more.
Maybe the only blessing with this disease is that when it progresses far enough, they don’t usually realize that they don’t remember and that seems to be easier for them- though admittedly that becomes harder on family members who remember them. 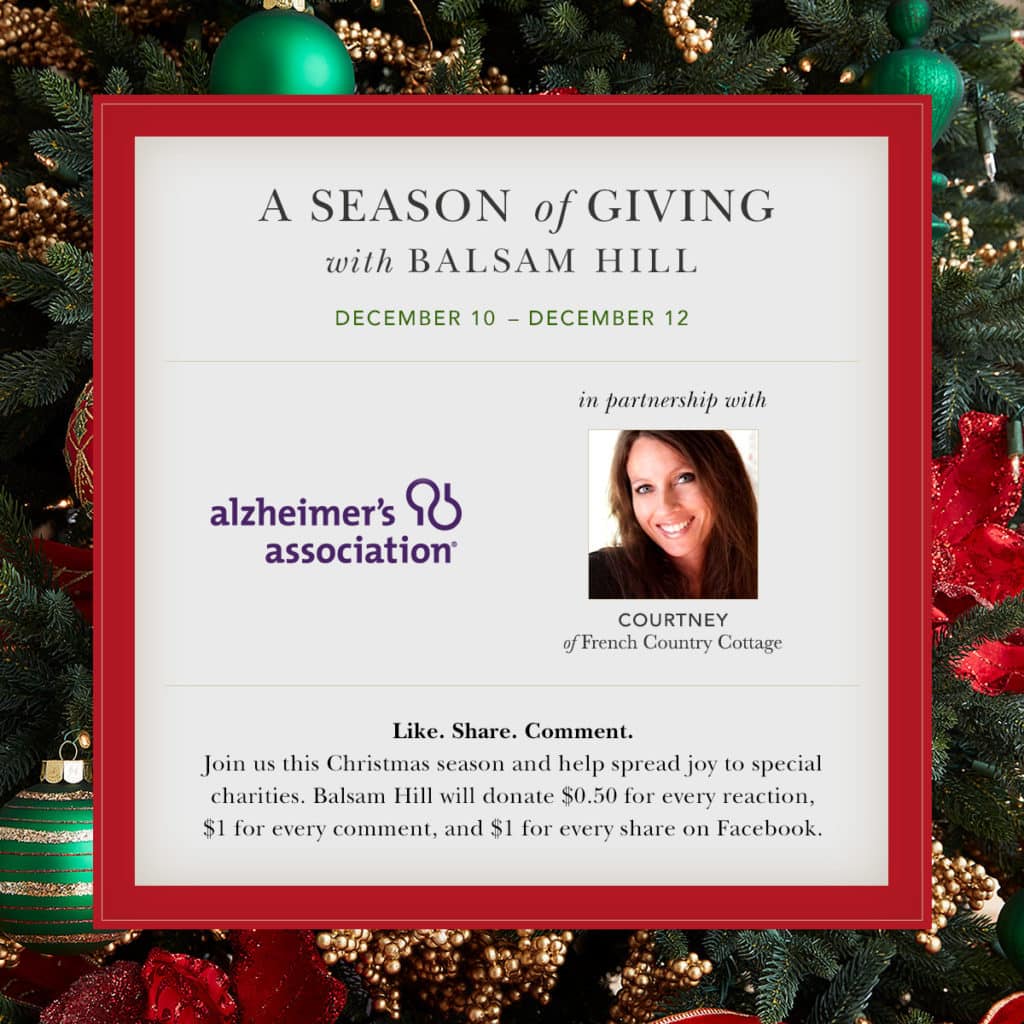 And I am so proud to be able to partner with my Balsam Hill family to give back again this season.
Balsam Hill is raising money to donate to the
Alzheimer’s Association  and the best part- they have made it
SO easy for you to make a difference.
So how can you do that?
Every single like on FB, comment on FB and share on FB
will equal
a monetary donation by Balsam Hill.
AND
Every comment here on my blog will gift $2.00.
So comment away!
I am posting the post  HERE on Facebook   and I will be posting several times to
keep the momentum going-
and any love you feel inclined to give with a like, comment and/or share
each one throughout the week will be counted.
This is such an easy way to help raise money for good causes
with just a simple click. 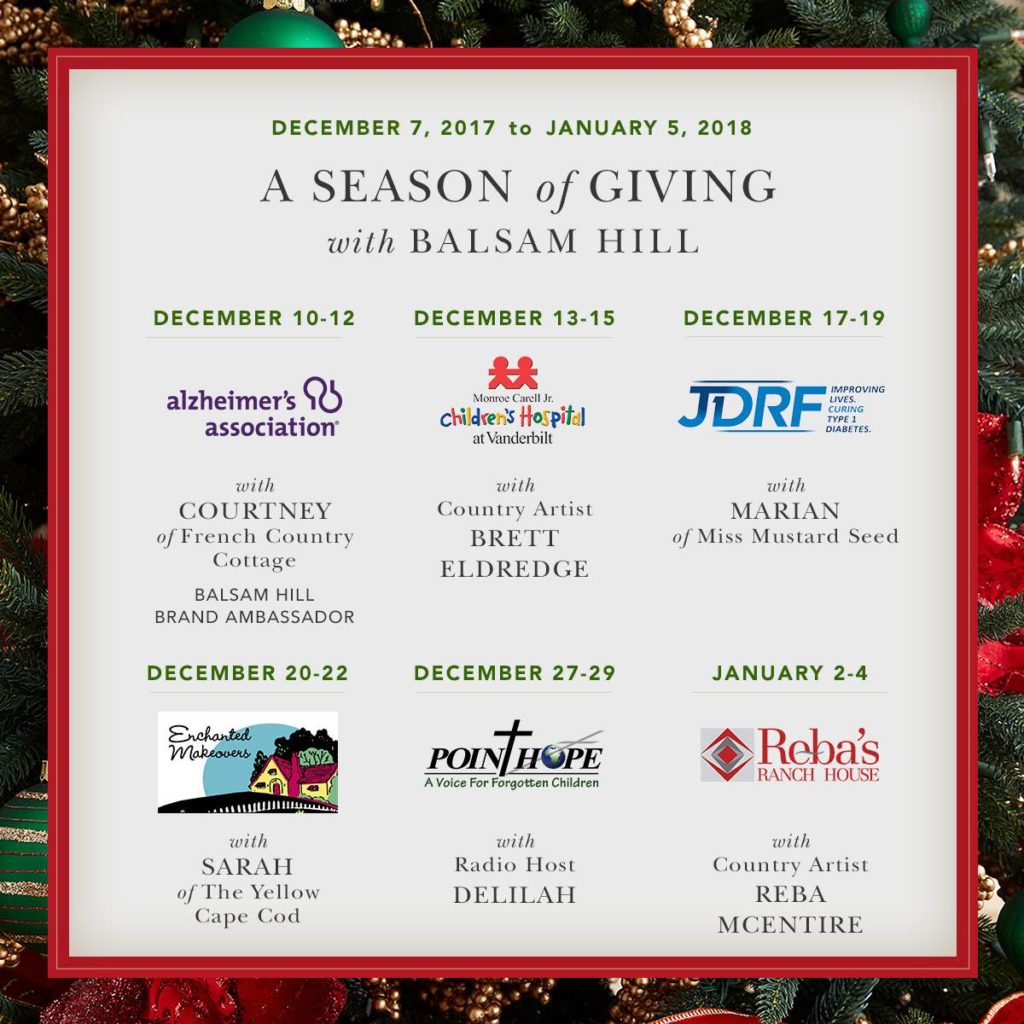 And stay tuned for more ways you can give back with:
Brett Aldrege
Miss Mustard Seed
The Yellow Cape Cod
Delilah
and
Reba McEntire
They are all posting and raising money for causes near and dear to their hearts.
Wishing each of you a blessed holiday season.