A red, white and blue story 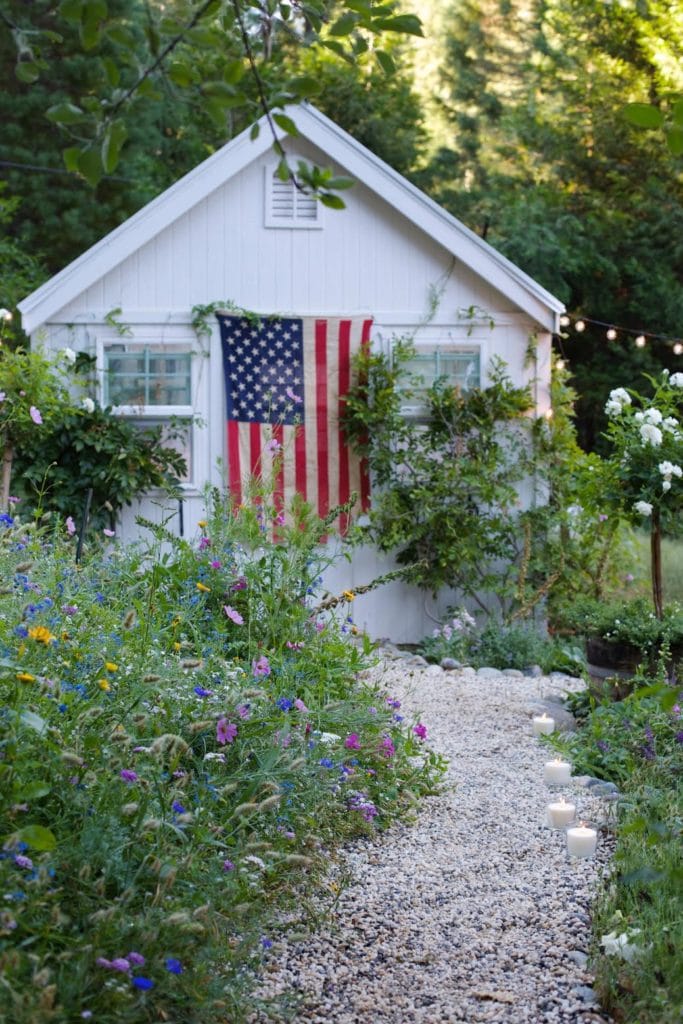 I would say that I kind of grew up in somewhat of an idyllic neighborhood in the bay area surrounded by orchards, old homes and pretty little streets- with flags flying out in front of some of the houses even.  It wasn’t perfect of course, we had the now all too common divorce, remarriage, blended family issues that caused a few ripples and I will admit that I was a bit of a cranky teenager. (Thanks for loving me even so Mom)
And in spite of what the area being pretty amazing- at 17- I just wanted something SO different than what I knew. And, I set out after high school in search of what I viewed as freedom to be Me. 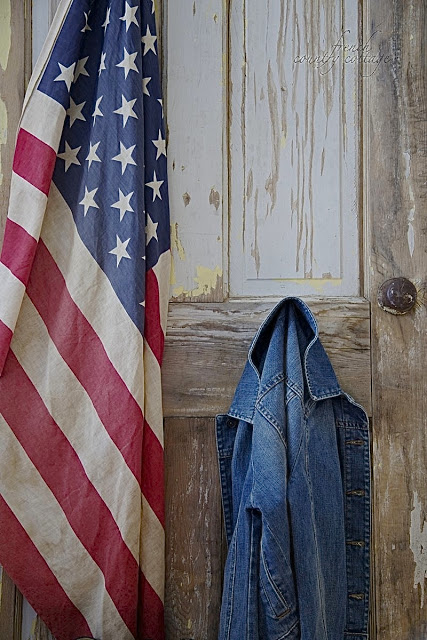 Through Colorado and Wyoming and I landed in Montana one cold autumn evening.
Now know that I had never seen temperatures below probably 30 before… and I remember when I pulled up to the hotel I was staying at – thinking the thermometer outside proudly displaying ‘4’ as the temperature – was wrong.
I mean, clearly they meant it was ‘40′ outside… not ‘4’.
Until I got out of my car. And yes, it was most definitely 4 degrees. As in 0-4. Closer to 0 than 10.
That same parking lot was also the first time I saw that cars had cords coming out of the front of them that were plugged in. Not because they were fancy cars like the hybrids we have today- but because the engines would freeze.
That might have been the first time I realized that those freezing winter days in the bay area where we were bundled up- were really not so freezing after all.  haha.

But in spite of the cold, Montana was full of just what I imagined.  Horses, farm animals, cowboys and yes, wheat fields. And just like that Garth Brooks song… those wheat fields really do dance in the wind.

And I loved it. 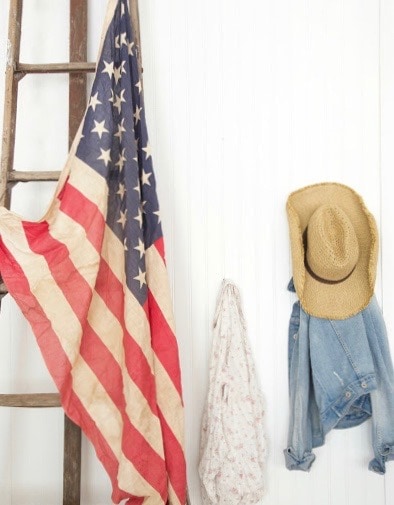 And so on that random stop in the middle of my ‘finding myself’ journey- I found myself out of food and gas money.  And so, I took a job for a few months and that was where I met a guy who changed everything I thought I knew.

One of our first dates was riding horses and after several hours we sat down and chatted about everything and anything and I learned that he wanted to own a business and that he grew up with humble hardworking roots that inspired him to work even harder to achieve his goals.
And he shared something that surprised me since he was so young- that he had also just returned from serving in the first gulf war about a month and half before. 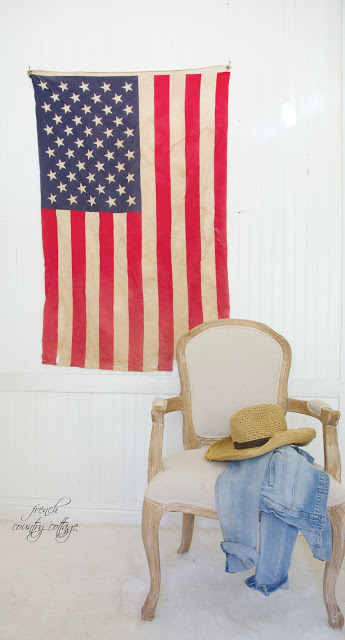 He was sent to the war just after he graduated high school. He was part of a communications unit and as well, being the stocky guy he was – he also served as an impromptu bodyguard for his Colonel when they needed extra support.  He was quite young when he went and had just enrolled in college when he got the papers to report to active duty

While he was there- there was an attack that hit one of the U.S. Military stations in the middle of the night that killed many of the soldiers who were stationed there.
That base that was hit happened to be the same station that the communications unit  he was serving in had just been stationed at and was supposed to be staying at. But there was a last minute change a couple days earlier that had led to orders for their unit to go elsewhere. 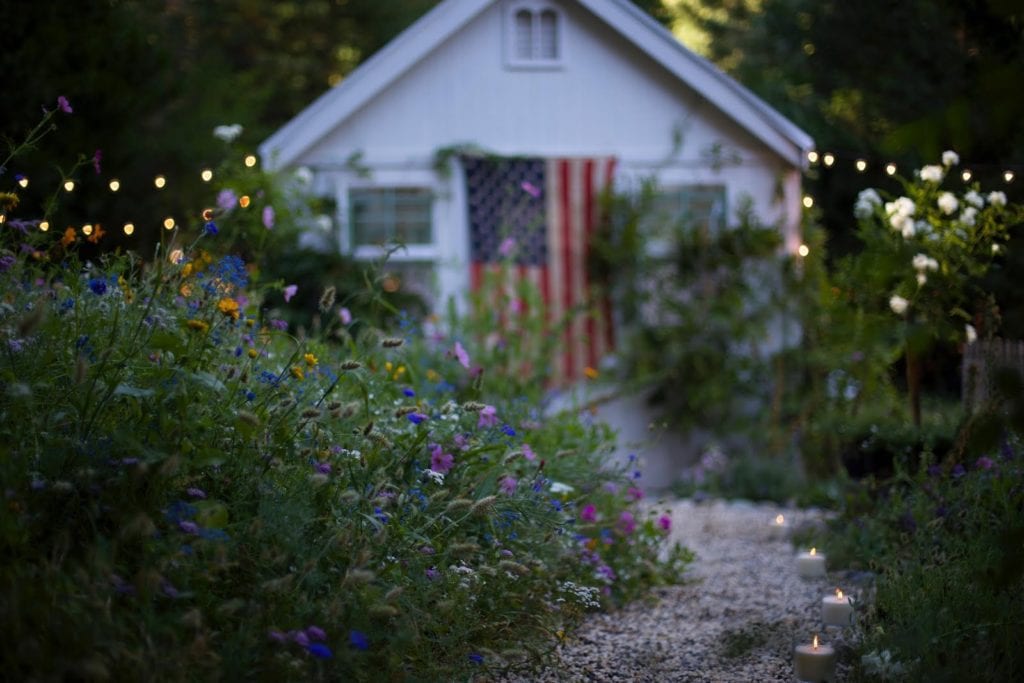 I remember when he told me some of the stories from that year he spent in the gulf.
He talked about the experience and the friendships he made.  How they all shared many common things during those months and became so close with being away from their families and homes.  And how the soldiers in his unit were affected by the attack – and how they all- unspoken and spoken- knew how lucky they were to be able to go home a few months later.
It weighed quite heavy on them knowing that some of their fellow soldiers  did not have that same privilege or chance – and that their families would all be forever changed.

So while there are fun get togethers, picnics and an extra day off to enjoy-  Memorial Day is really about more than those things- which is sometimes is overlooked.  It is about honoring those who sacrificed everything for what we have today.  I am grateful for so many opportunities that I have and my family has now because of those brave men and women who gave so much.

Have a safe Memorial Day everyone.