Enter at your own risk

Do you know what I have in the glovebox in my car?
I have the usual things.
Maps, my car handbook, the paperwork for the insurance company
and probably a random granola bar or something along those lines. 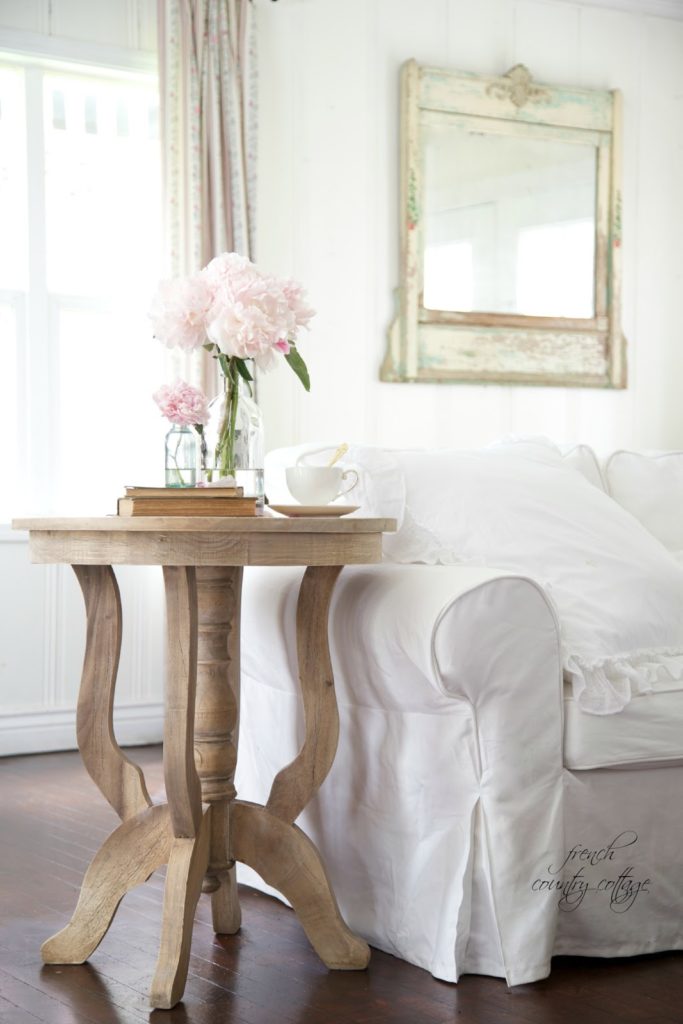 But you might also find latex gloves and flashlight.
Because there was this time I found myself at an antique sale in
and old abandoned building
that had a warning sign at the door that said

‘Enter at your own risk’
It was about 4 or 5 years ago.
I was minding my own business while driving through an older area of town
when I saw a sign out front of a building that used to be an antiques store.
It wasn’t anything fancy, just an old plywood sign painted with spray paint
but it was enough to catch my attention. 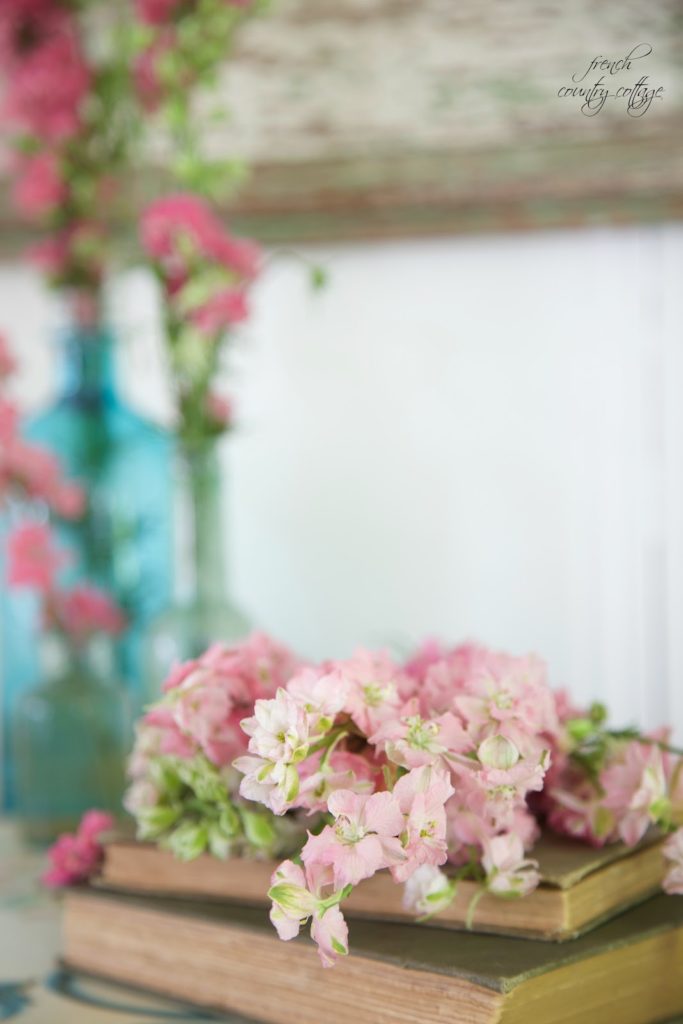 I stopped and parked the car and as I saw some of the vintage pieces that people were carrying out
I started feeling that sweaty palms, heart skipping a beat  feeling in anticipation.

But once I got to the front door, I was not greeted with a room full of treasures…
just an ‘Enter at your own risk’ sign.

I paused.
Peeked in the door
contemplated if I should or should not go in
thought how nice it would be to have some gloves right about now
and then
covered my face with my shirt and walked into a building
straight out of a junking story book. 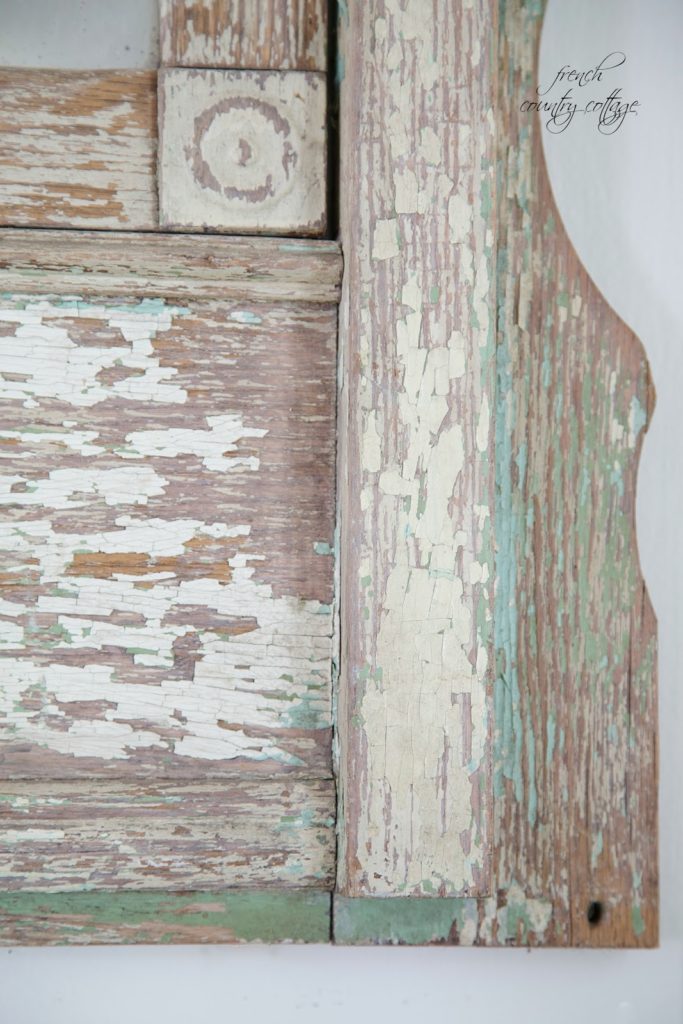 It was a house that was absolutely filled with old treasures.
Trinkets and signs on the walls, boxes piled high on the floors
and antique furniture down the halls as far as the eye could see.
Each time I rounded a corner into another room-  there was another round of amazing pieces.
It was a literal treasure trove of junk.

The only light in the house was coming in through broken windows
and the holes in the walls and roof- no electricity.
You had to watch your step as there were weak spots and holes in the floor
and the amount of dust and who knows what else that covered everything was pretty disgusting
but…
I was completely mesmerized as I wandered through the building,
up a ramp to another floor, into smaller rooms
and down the stairs to the basement.


Though, I came home with just a handful of pieces,
because, there were so many people fighting over things
and so many pieces that were already spoken for
and I didn’t really find any old broken pieces of furniture that talked to me.
And,  I really needed a flashlight and pair of gloves to want to dig through some of the piles of stuff
for fear of what I might find with it.
So, instead of fighting the crowds,
I looked into those corners where no one was arguing
pulled out my phone to use as a flashlight and sorted through stacks of old frames, corbels and knick knacks.
In that frame pile was where I found several old mirrors- like this one.

I shared the pedestal table in another post and
had so many questions about wanting to see the close ups on this mirror- so sharing a closer look. 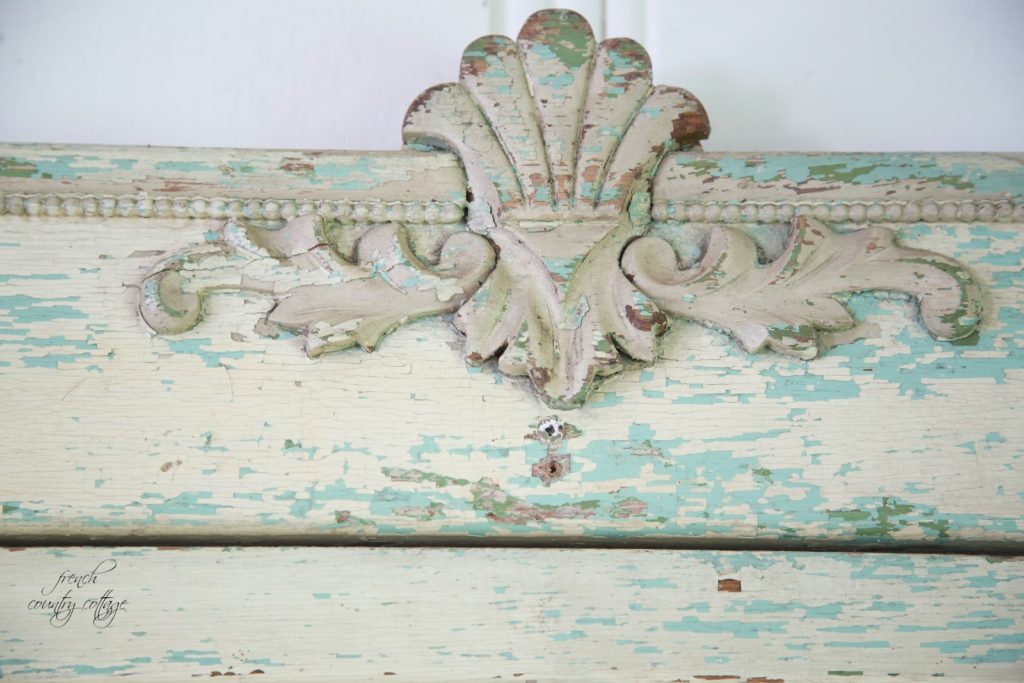 It was just an old mirror leaning against the wall in a corner by itself
completely covered in dust, crust and who knows what else.
There was no way to even tell what it really looked like because it had so many years
of grunge on it and it was so dark inside the building
without any lighting that it was hard to get a close look at things. 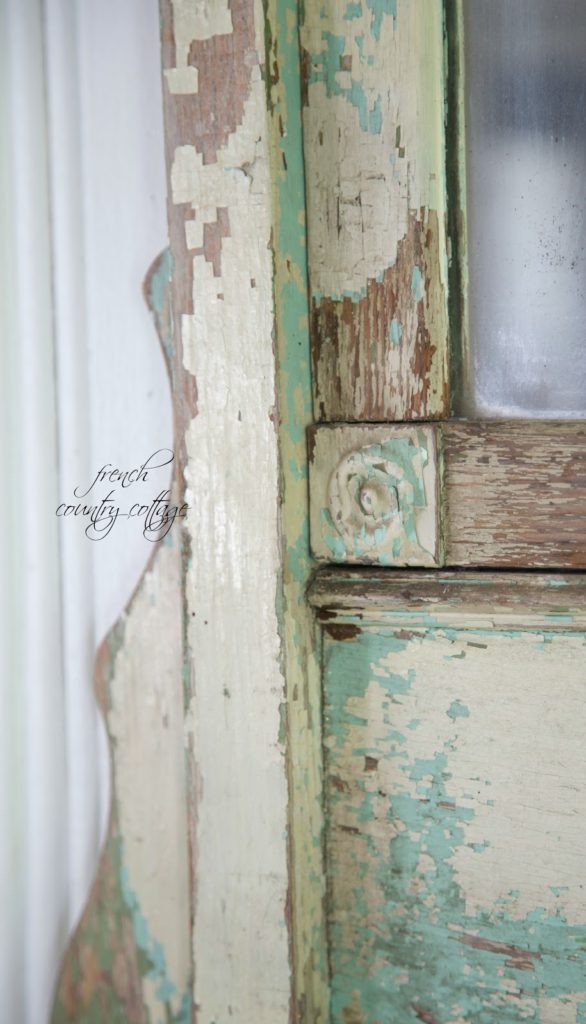 But I could see that there was a carved detail at the top
and knew that I liked the large size it was
and I could even see that there appeared to be chipping paint
somewhere underneath all that dirt. 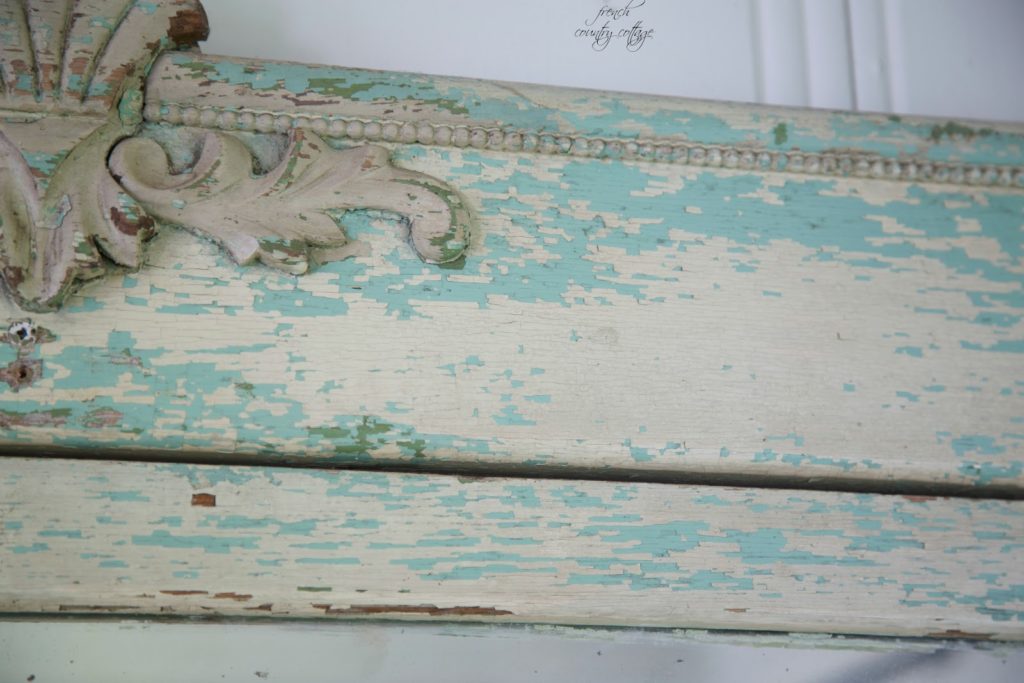 Though I really had no idea how amazing it was
until it came home with me and I  literally took the hose and sprayed it off.
It took about a half an hour of wiping and then spraying and then wiping and spraying
before it was finally cleaned up enough to see what $5.00 had bought me.

It was definitely a vintage, shabby, chippy dream.
Those ivy decals- tried to remove them, but they are pretty much attached to the paint
so, I have learned to appreciate them for what they are 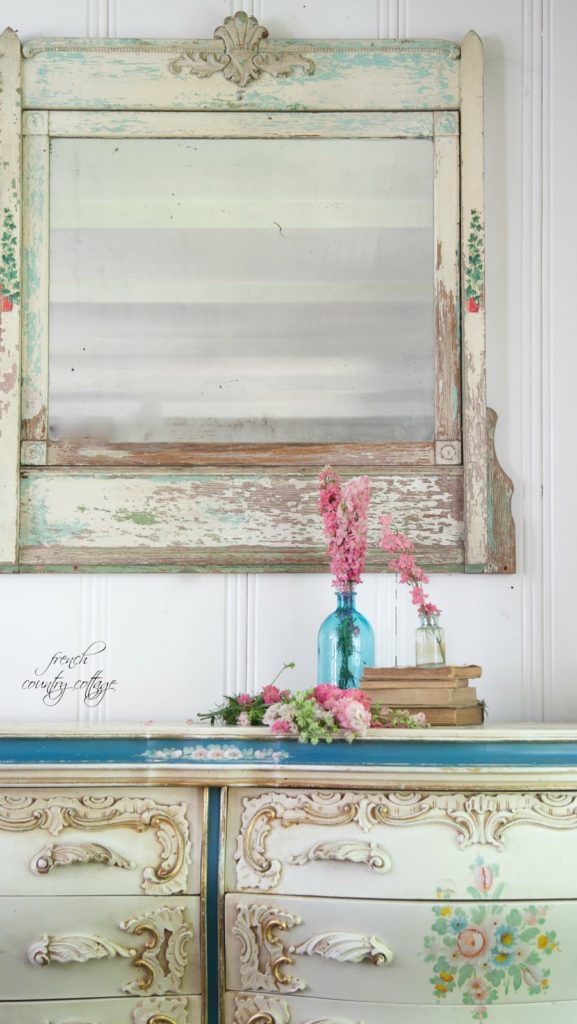 Yep, it was a good junking day.
And the next time I see one of those ‘Enter at your own risk’ signs along with ‘Sale’ – 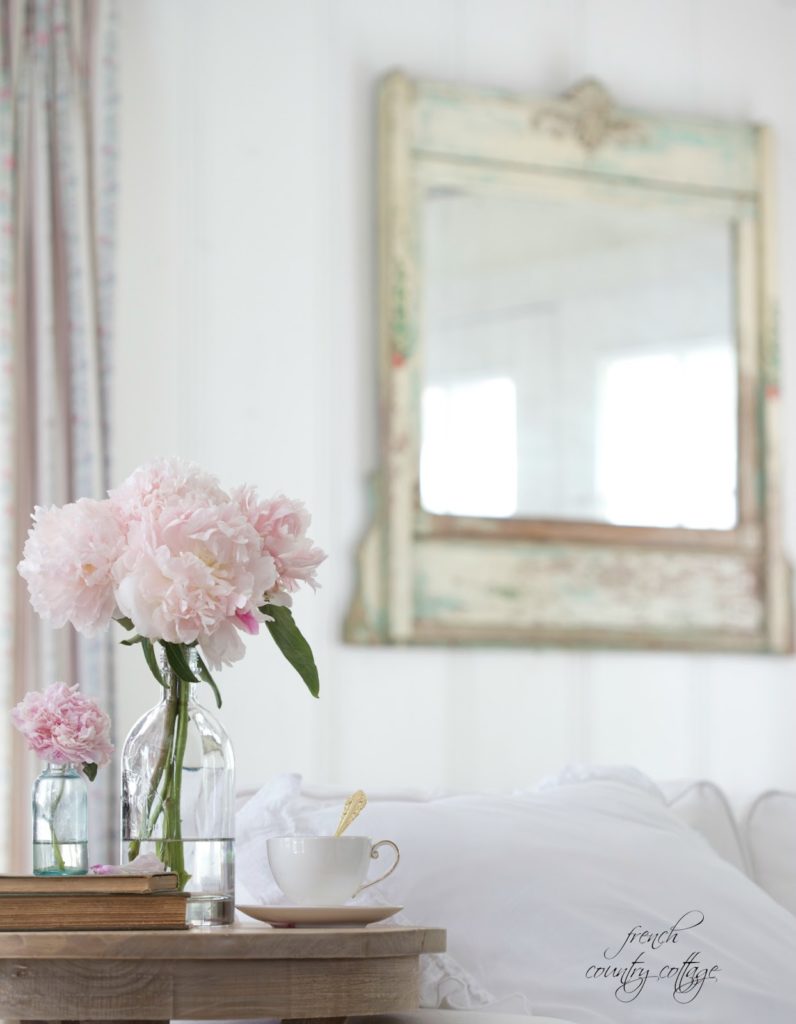 I am grabbing those gloves and flashlight out of my glovebox
and going in to look for treasure.