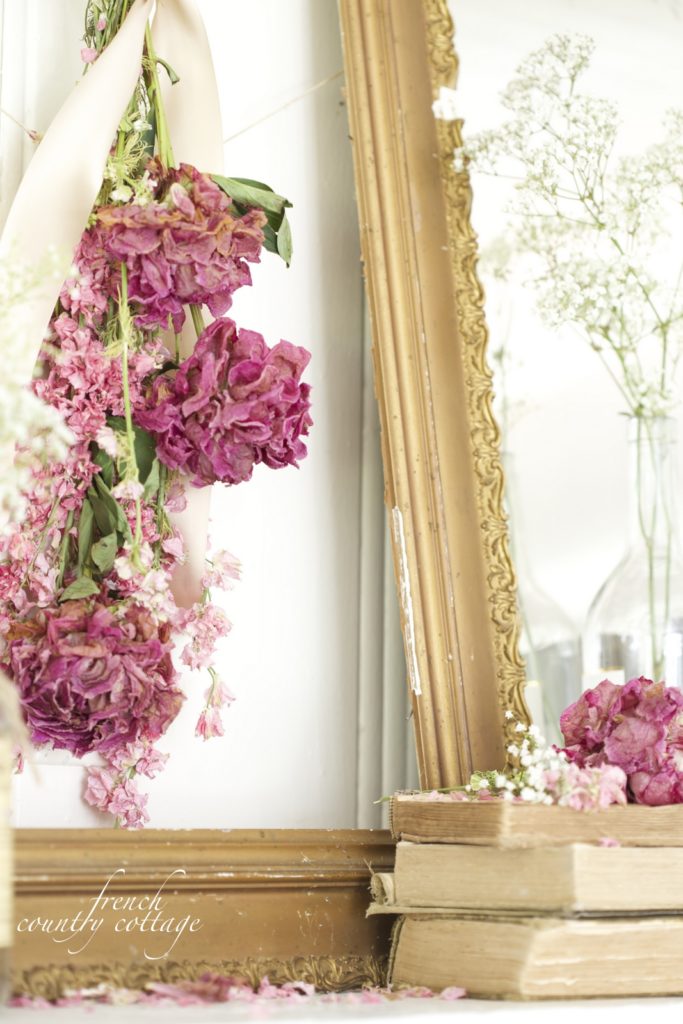 What do dried flowers on the mantel
have to do with a concert and listening to tunes while you work?
Nothing really. haha.
But since it feels like a Tuesday instead of a Wednesday
and I am in the middle of a few crazy projects,
I thought I would share something random in the middle of the week
about a funny thing happened recently.
Like that recently I was chatting with my mother in the morning over coffee about
plans for the weekend.
There was the usual on the list.
Going to the grocery store.  Cleaning the back deck.
Going out for a walk and maybe going to see a movie. etc.
And she mentioned briefly that she was invited to go to some concert
to see some random band that didn’t sound too exciting.
But since it was with their good friends and it was free- they were thinking about it.
Well, it might be fun so why not?  I said.
My mom goes to concerts in the park with her good friends all the time- it is like one of their Saturday night things to do so I didn’t think much else about it.
Until a couple days later when I got up in the morning
and went on instagram.
There I was scrolling through my feed minding my own business
when this photo pops up of a scene from a concert.
A Counting Crows concert.
‘Counting Crows concert! Whoo whoo!!’
was captioned underneath. 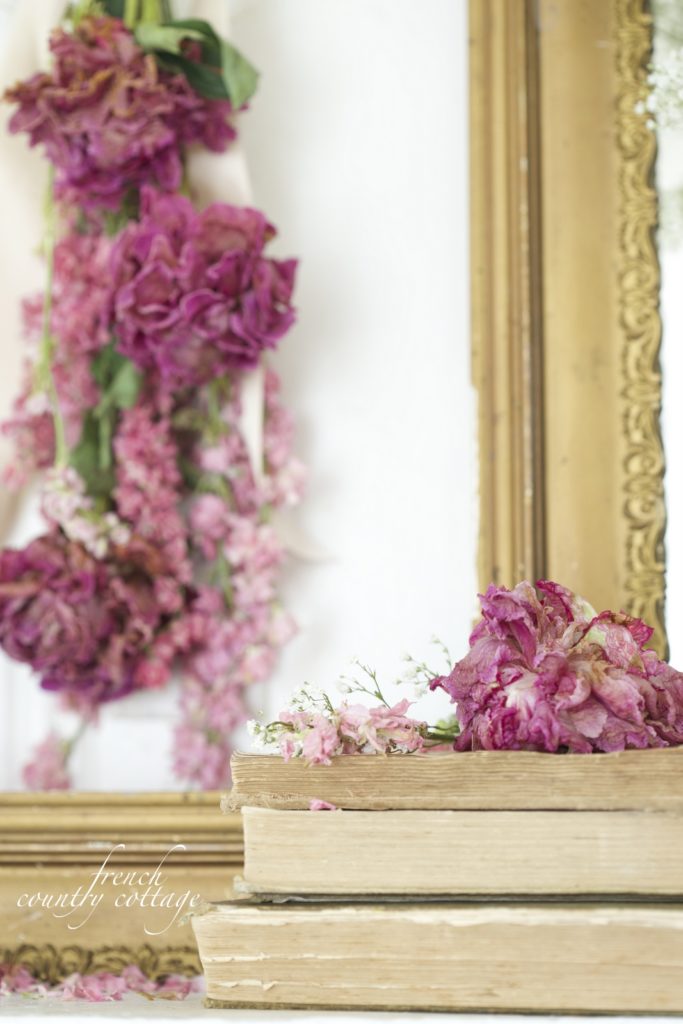 And I looked at it and sat there and looked at it again and
it was my mothers photo.
I was thinking to myself
that this could NOT possibly be THE BAND that she got free tickets
to go see that she didn’t know who they were
and that she was on the fence deciding if she would go or not…
because
well, that would just be insanity.
I called her and asked her if that was the band she was talking about…
I told her that Counting Crows was from Berkeley-
as in like 30 minutes away her college hometown
and that they were just a ‘little’ well known. 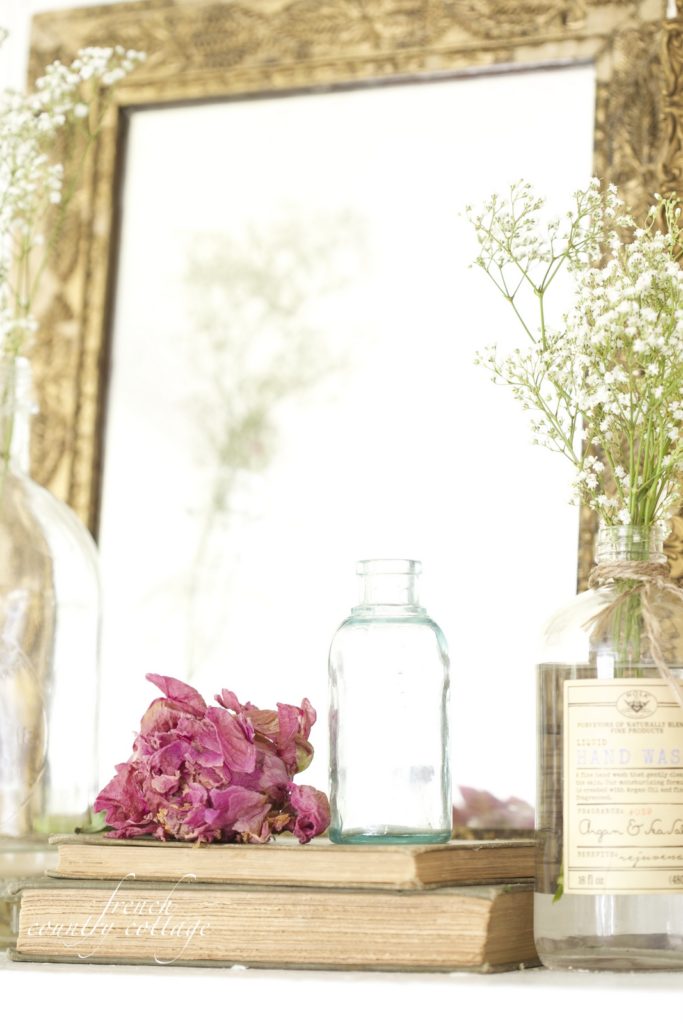 She said
‘I know! I looked them up after the concert!
It was a lot of fun.
And once they started playing they sounded pretty familiar
And that you know what,
they were actually pretty good.
Who knew? ‘ 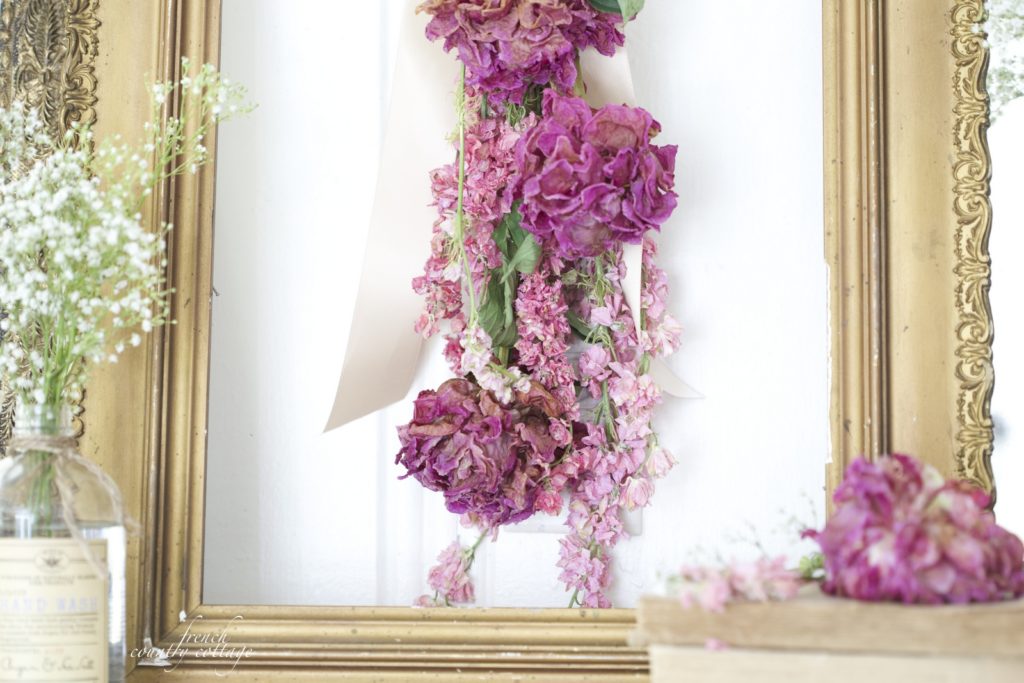 Can you imagine the look on my face?
haha.
I started singing all the songs I love by Counting Crows in my head.
Mr. Jones, Round Here, A Long December, Hangingaround, Accidentally in Love from Shrek.
Oh man… I know it had to be an awesome concert.
I sighed and said told her that well… she forgot to bring me with her.
and the next time some ‘random’ band is playing and she gets free tickets-
to please let me know.
We actually laughed hysterically about the whole thing for awhile-
and she thought it was so funny that she went to a concert
and saw a band she liked
but didn’t know she liked them.
Which really, is often how it is.
You like a song- but maybe don’t know the band.
And singing along to a few good tunes whether you know who is singing them or no
is a fun thing to do all the time .
Especially while moving furniture around, washing dishes, working on a sewing project or even playing with putting together a vignette- like this dried floral mantel. 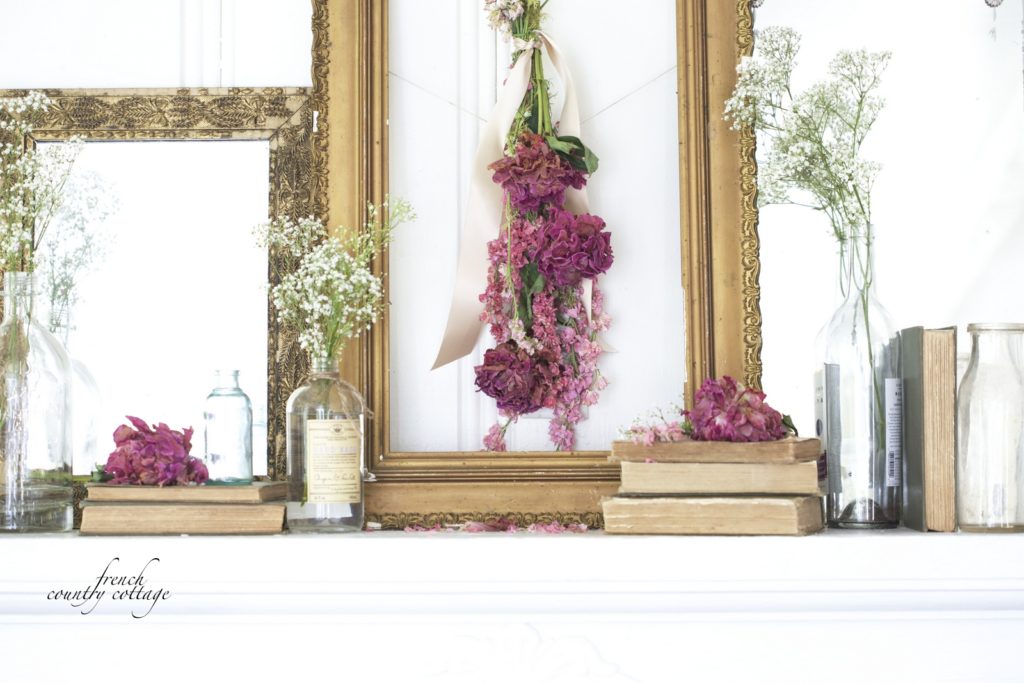 This was a super simple
quick vignette
that literally can be put together in about 10 minutes
(music in the background optional)
Just stack a few vintage frames.
Add old books and bottles.
And dried flowers.
Voila.
I used some of the peonies and larkspur that I have dried from bouquets past
as well as a handful of baby’s breath. 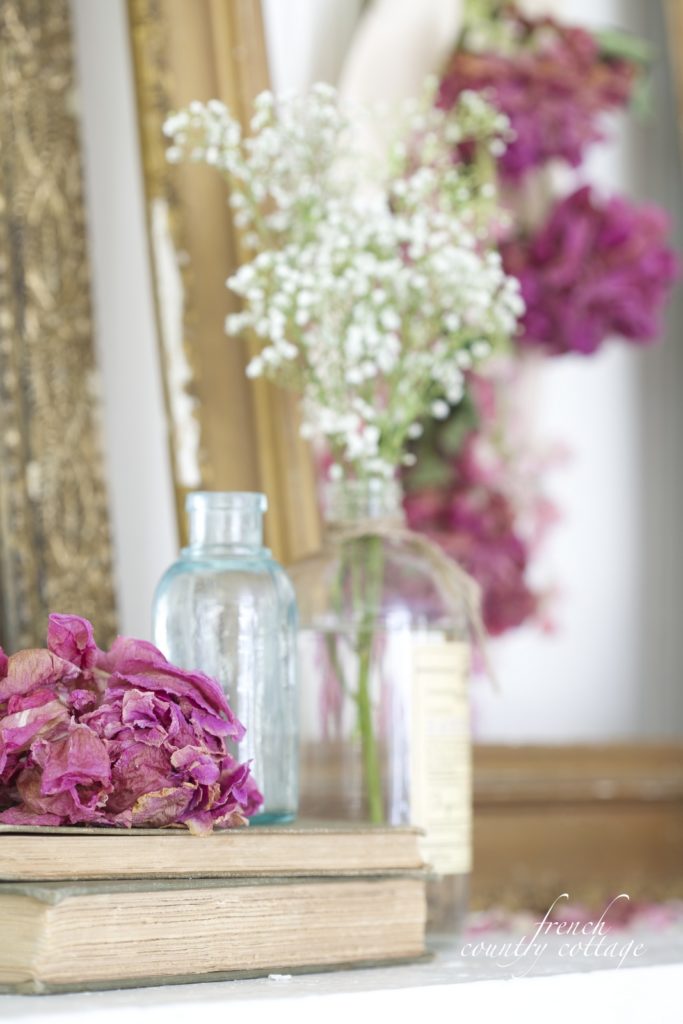 Simply tie your flowers together and add a pretty ribbon if you like –
and then attach them inside the frame for display.
Tip:
It is simple to tie them to the wire or string that may be on the back of the frame already-
just adjust the height of the flowers accordingly. 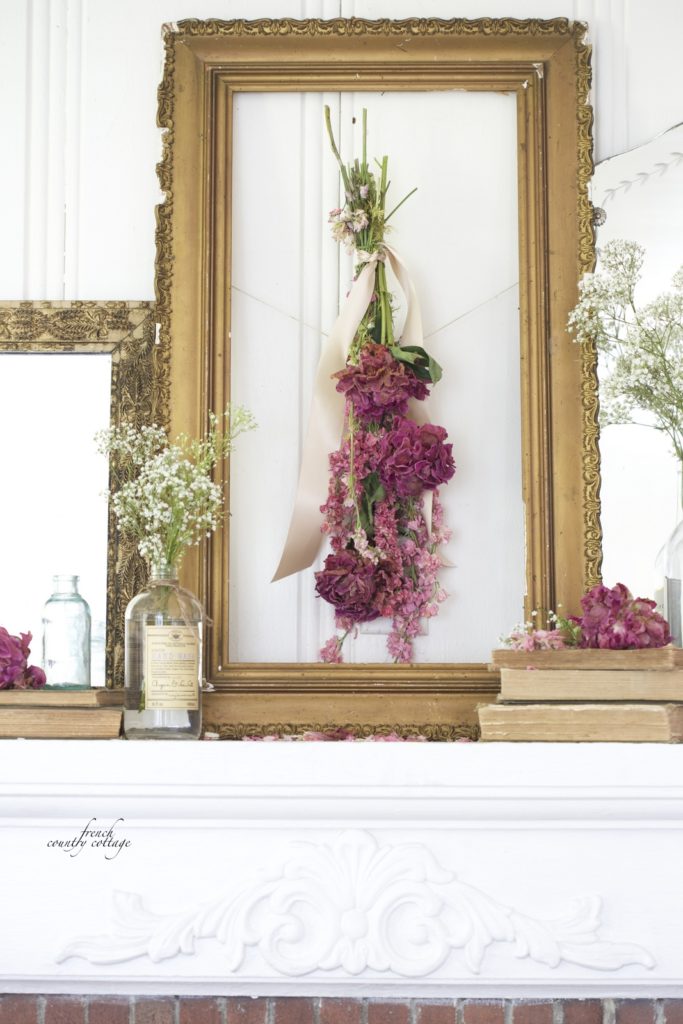 I am off to put some tunes on Pandora
and get to work on photographing a brand new ‘old’ piece that I am absolutely
in major love with.
It is chippy and huge.
and farmhouse charm covered amazing. 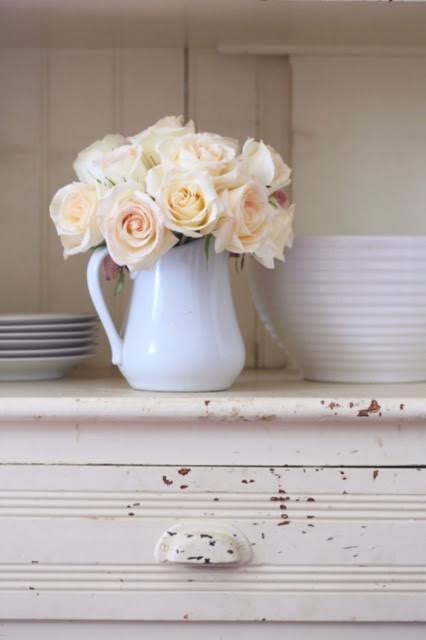 More coming your way soon.
Quick note about a few site issues-
so I know that there has been a few issues with comments
and now with navigating the pages bar.
Just letting you know that I am checking into them and will hopefully have things
fixed shortly.
Thanks so much for coming by and reading
and for your kind comments as always- they are appreciated!
Happy Wednesday everyone