WHAT ARE WE DOING TODAY? 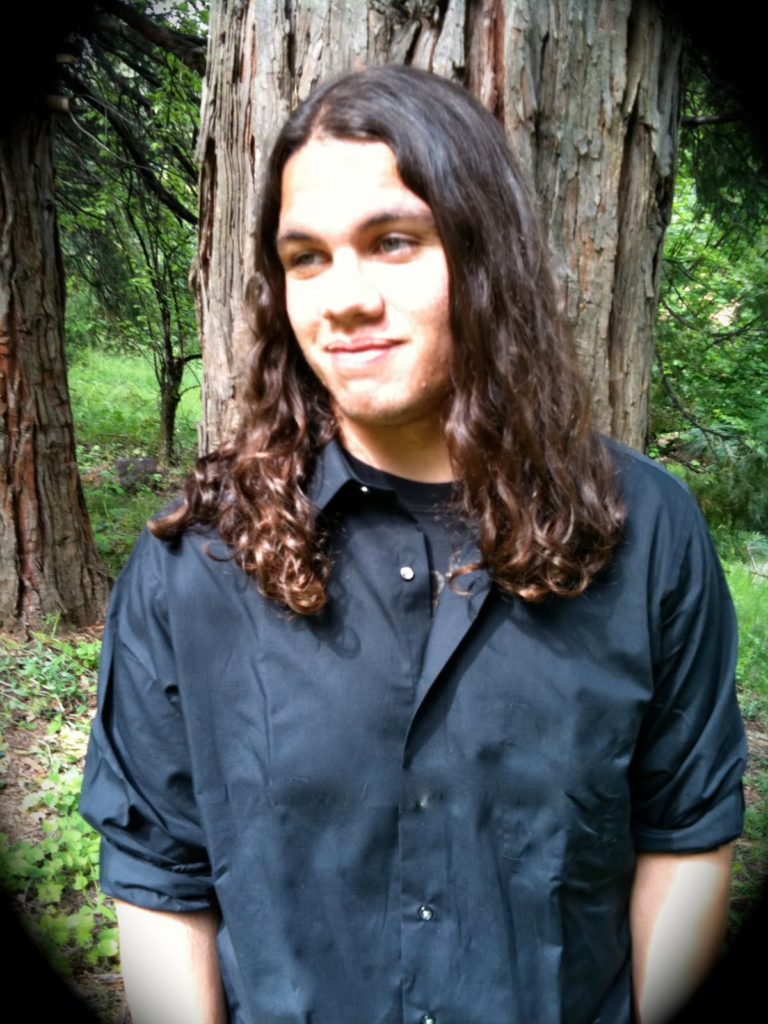 Life with a teenager turned
‘My Own Man’
is quite interesting.
My oldest son is about turn 18.
So hard to believe!!
How could I be old enough to have a child that is 18?
When did that happen?
So that tiny baby…
now looks like this. 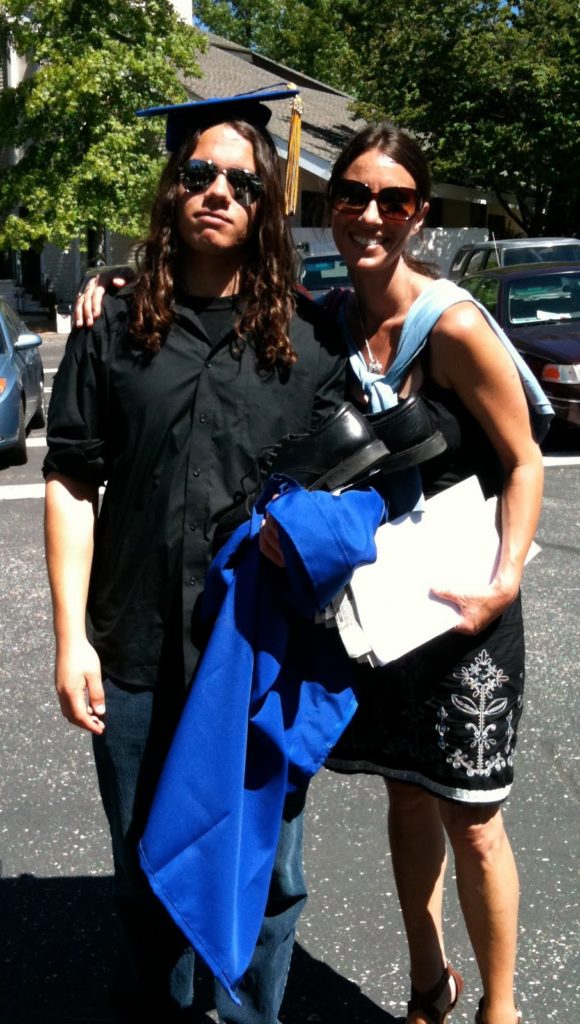 Since he recently graduated high school and is choosing to pursue his music -which is his passion- instead of going off to college or trade school right away…
He is kind of twiddling his thumbs a bit around here.
I posted earlier about him moving ‘out’ across the lawn.
He has moved out of the ‘house’ and into the guest cottage bedroom.
His first place…
When I offer thoughts or advice or instructions on things, he proceeds to tell me…
“Ma…I am my own man now…”
He is very focused on his band and they play shows and actually do get paid… they have been playing while in High School. 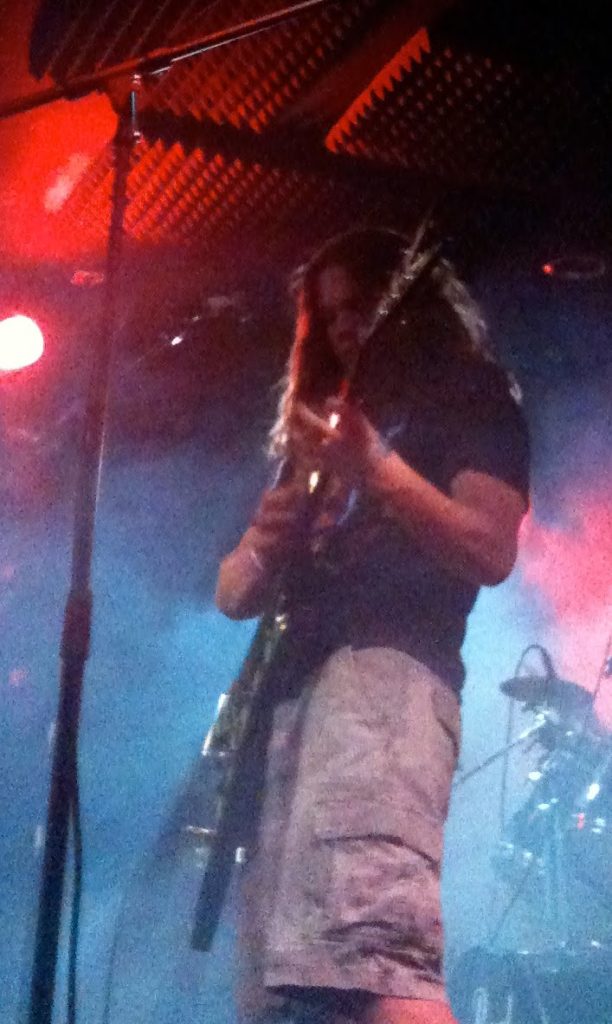 But he does need something to do with himself during the day… while the rest of the heavy metal music world sleeps.
A lot of his friends have moved out of the area or are in school and his girlfriend Kim is a senior in H.S. this year- so no one is available to do stuff with.
He is doing yard stuff for work but nothing really regular yet and has started applying for local jobs.
He has been doing a great job, working for hours at trimming, shaping and cleaning up all the plants in our yard.
Cullan commented the other day that our yard is going to look like Disneyland soon~ with topiary animals, elaborate shapes & not a leaf out of place.
He seems to be pretty bored…
He and Cullan used to jam together ( Cullan is a drummer and Ryan a guitarist)
and work out together all summer
but Cullan went back to school last week (10th grade!)
and since then,
Ryan has been a bit discombobulated… 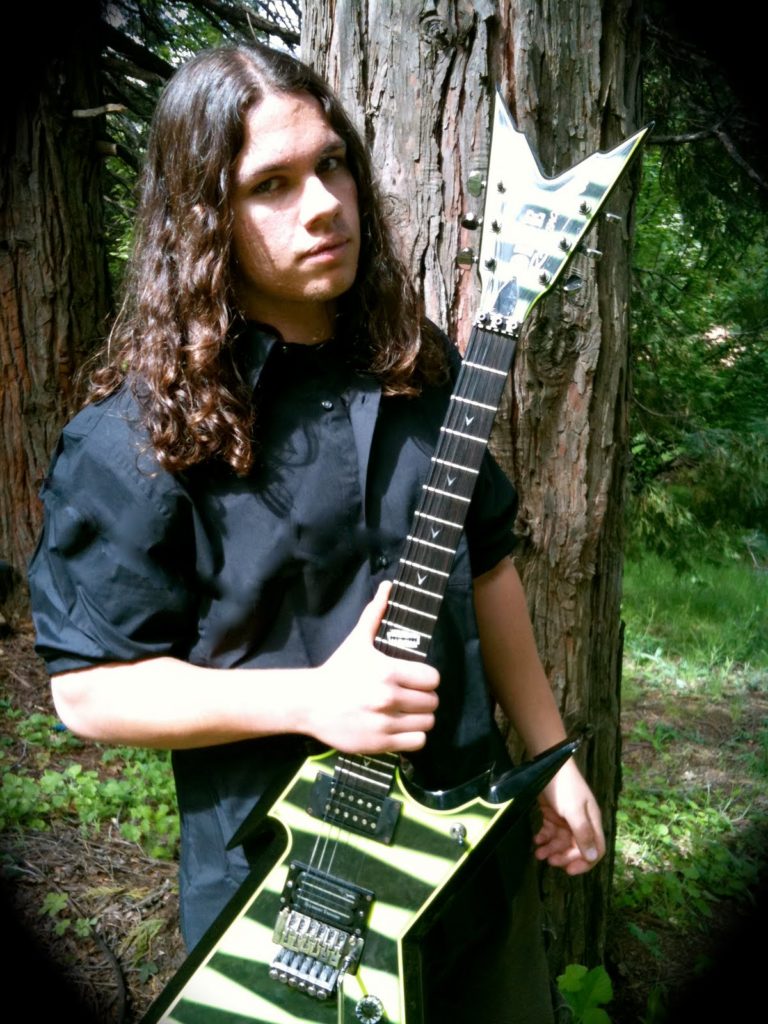 My husband and I were talking about heading to Costco the other day and he perked up immediately upon hearing the plans the night before.
“Costco? SICK! (lingo for ‘awesome‘) So, What time are we leaving?”
My husband and I raised our eyebrows up right away… he wants to be around us?
‘Probably about 8 after dropping Ansley off at school.” I replied.
Now, know that usually, this musician sleeps until 10…
he was up and ready to go at 7:30!
After a day of shopping, and all those delicious samples,
we headed out on the 40 minute drive home.
On the way, he fell asleep in the backseat of the car.
His head all leaned over on his shoulder
and a little bit of a snore.
I told my husband to look at him…
It was just like when he was 2 years old and he would poop out
and sleep in his car seat.
His little curls and chubby cheeks~
Just precious!! 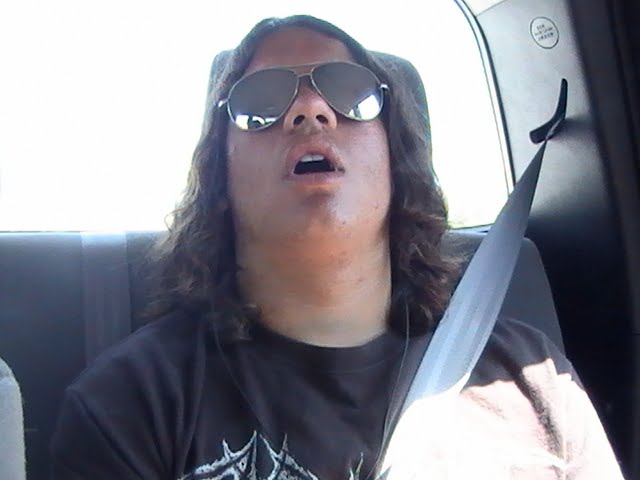 We laughed about it later that evening and about
how he asked what time we were going on our walk in the morning…
He actually wants to go with us!
Love it !
We know it’s not because we are his favorite people to ‘chill‘ with,
but it is different from the teenage years for sure when just sight of us was aggravating.
~
So about 10:30 that evening, he came into the house, made himself a sandwich and
stopped at our bedroom door and stood there for a minute…
“So, uh, guys…
What are we doing tomorrow?”
Smiles….
Life with a teenager turned into ‘My Own Man’.