The other day,
I was inspired by a perfect pile that was on the side of the road. 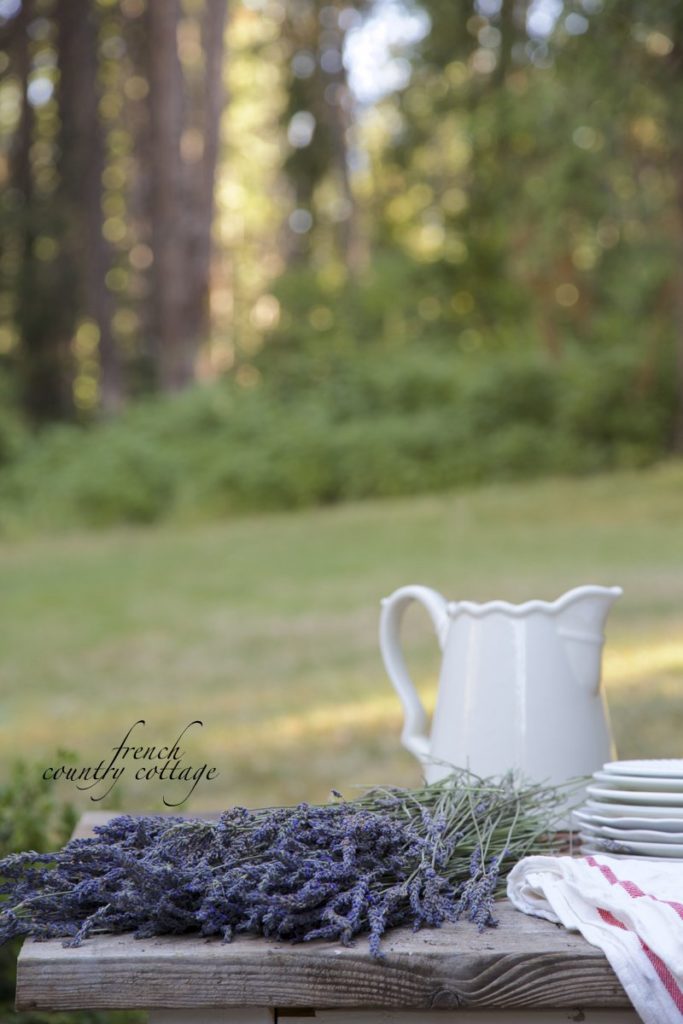 It wasn’t just any old pile
It was a perfect pile of something that I needed for a project I had in mind.
It was Sunday morning and my husband and I had been out for a little exercise before it got too hot.
On the way back,  we noticed there was a sign for a yard sale
at a neighbors house in was in the opposite direction.
We decided to go a little further
and do a ‘walk by’ to see if there was anything that caught our eye 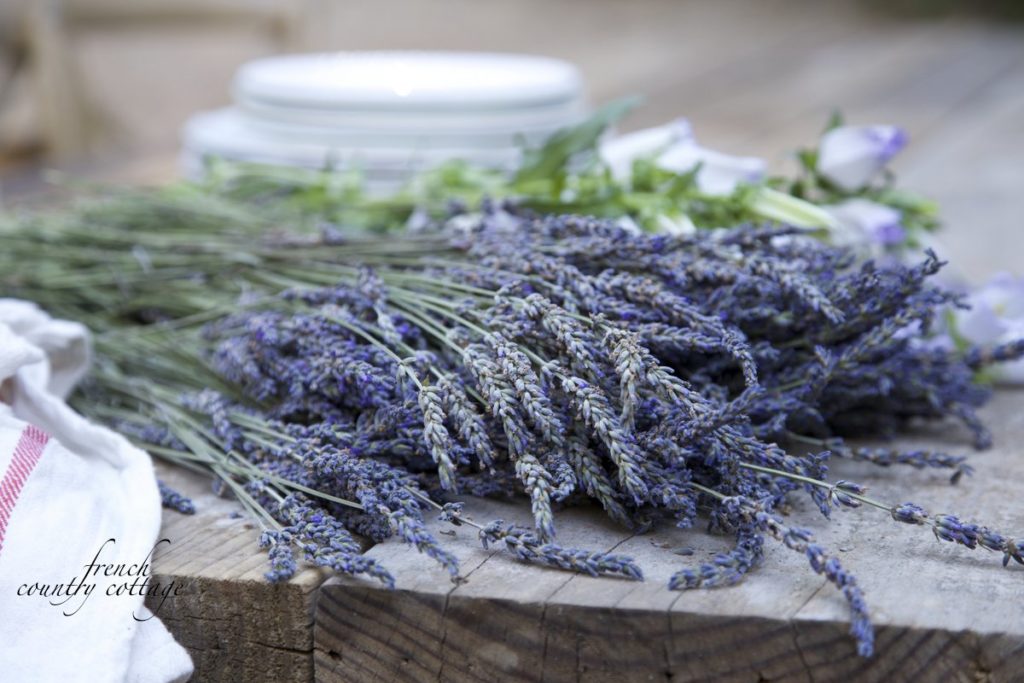 Who knew what it
would be the pile of junk on the side of the second driveway entry.
I had actually already been searching for just what was in that pile-
lots of planks of old, weathered, chunky wood.
There were chunky 2′ thick redwood boards
4″ thick remnants of headers and so.much.more.
In all there were 2 piles of silvered and worn
used and abused
perfect boards 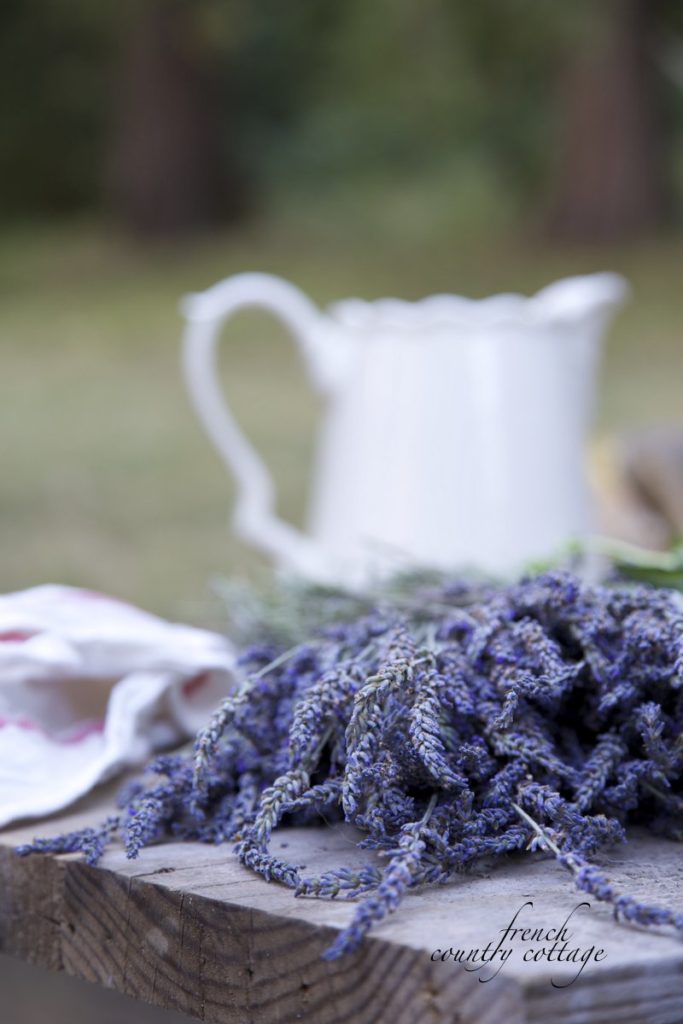 Even better,  they were free.
We chatted with our neighbor a bit about them
and he talked about how the boards were from the redwood deck rebuild
and framing for the concrete foundations and replacing headers.
They were random, leftover boards that he was going to load up and take to the dump. 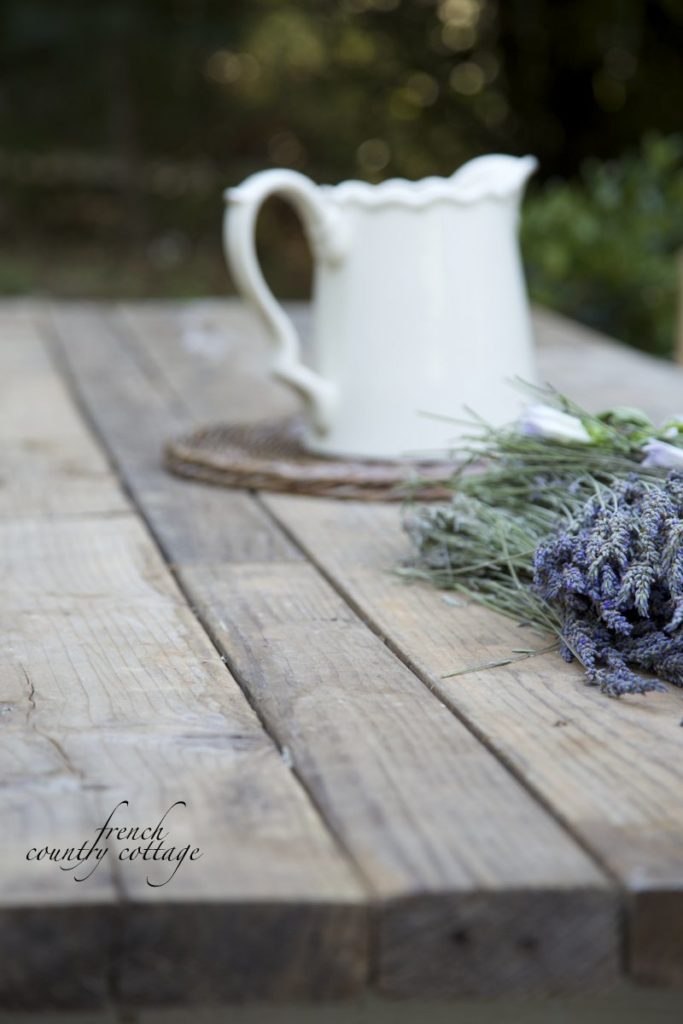 He commented that they were mostly just old worn out boards but if we sorted through,
there were a couple better ones mixed in. 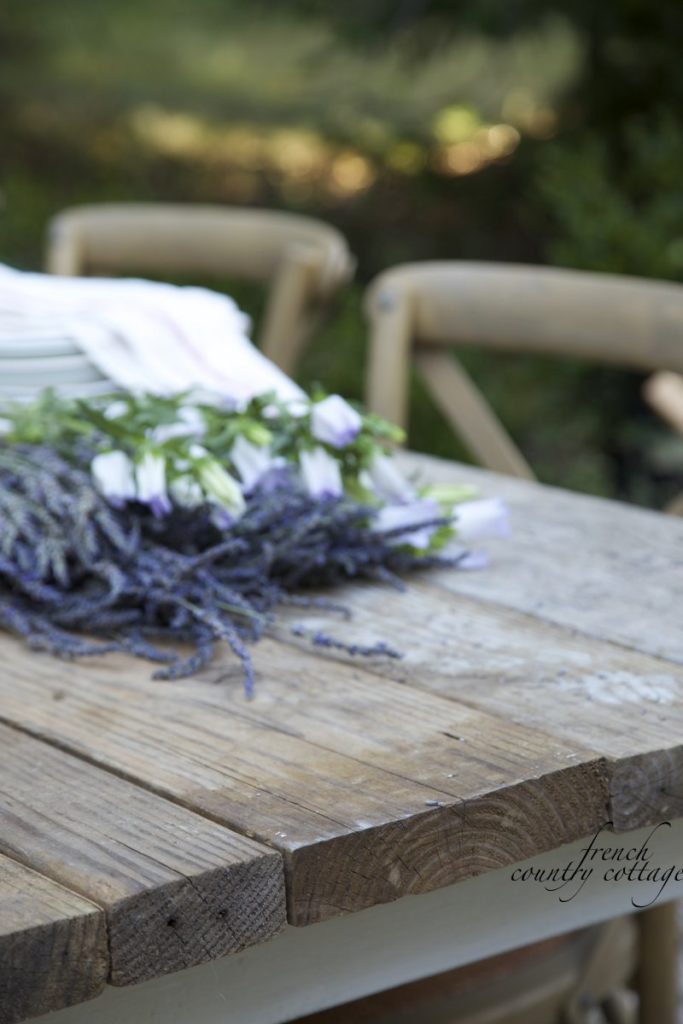 I looked at my husband when he said that and just grinned
and my husband just shook his head,
‘Yeah, these are just the kind of boards that she likes-
we will be back in a little bit to pick them up.’
I think I might have skipped the whole way home.
You see, I had already been looking on craigslist and at the Re-Store recently
and even found a fabulous bundle of used boards just like these
at the Re-Store- that were already sold.
So I kept looking
I had a project in mind… chunky, perfectly worn and weathered wood
for a new rustic tabletop for the outdoor table. 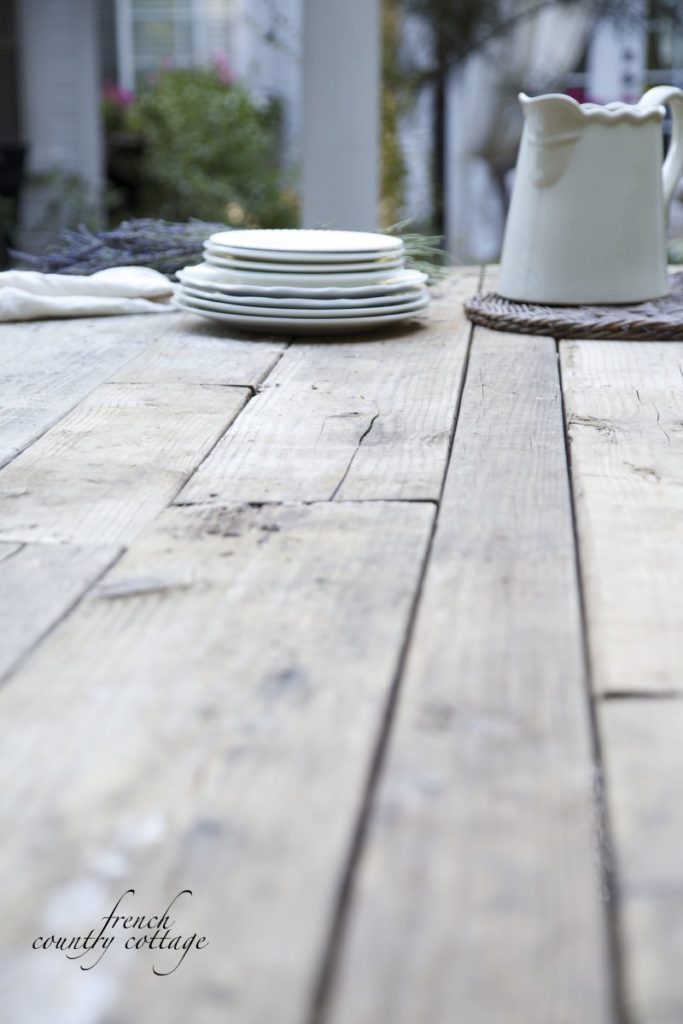 The boards had a little issue this year and needed to be replaced.
I didn’t want to replace them with new boards from the hardware store
I wanted reclaimed, rustic redwood and weathered pine.
It’s a big table  – so none of the pieces we found were long enough for the whole 10′ long
There were also not enough similar sizes to make the tabletop all the same
but that didn’t slow me down.
I thought that we should just mix and match the planks
Which is exactly what we did.
Some of the boards are 10″ wide
some are 8″ and some even 4″
and some are 7 feet long- while others are only 2′ long
so we butted up the boards together to get that long length we needed 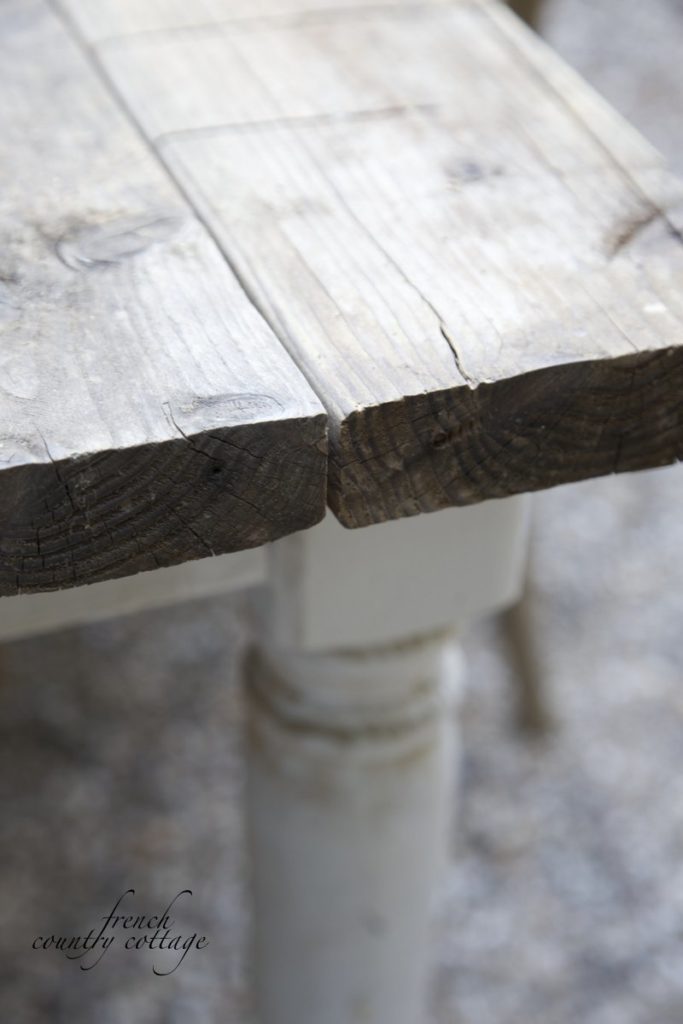 Some have splits, old dings and damage
and quite a few battle wounds from where the boards were used to hold another board
that was being cut 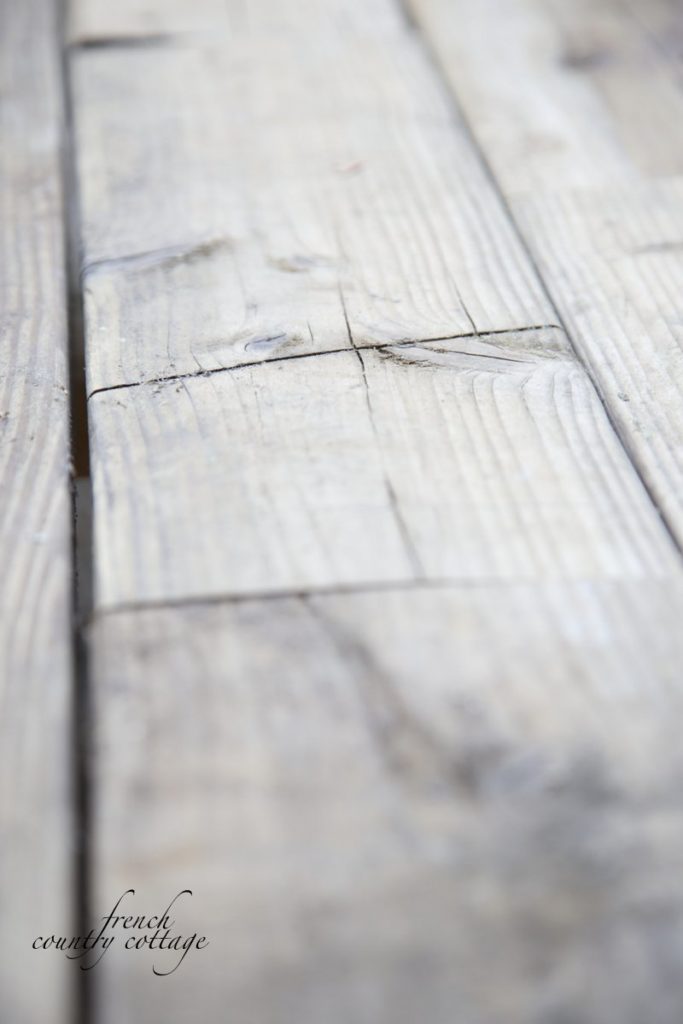 There was old paint that was wearing away in areas 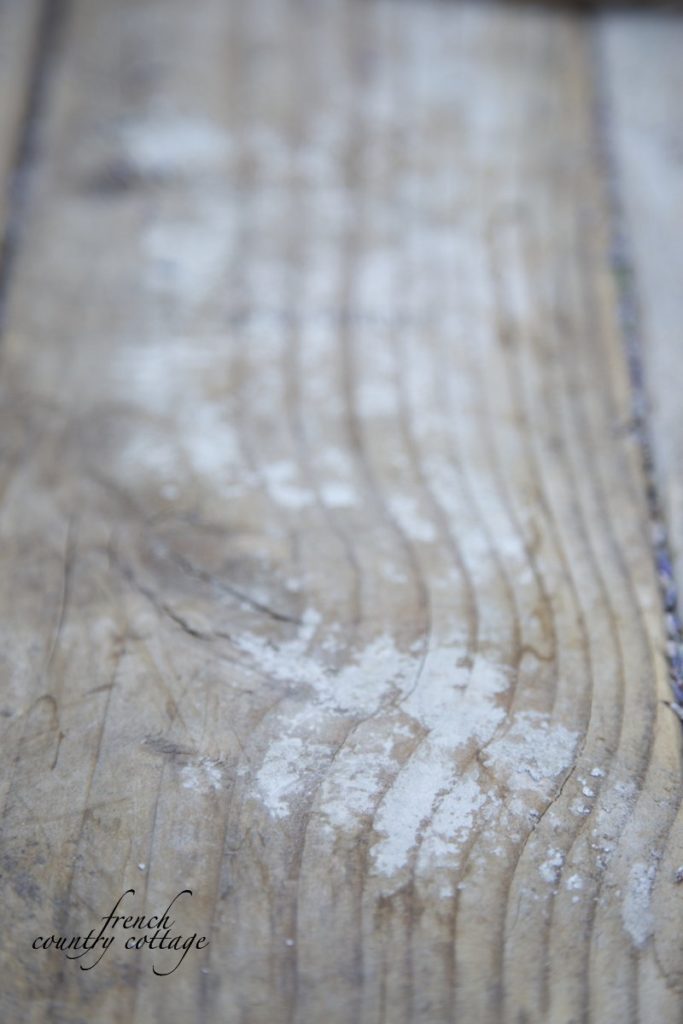 and old nail holes and 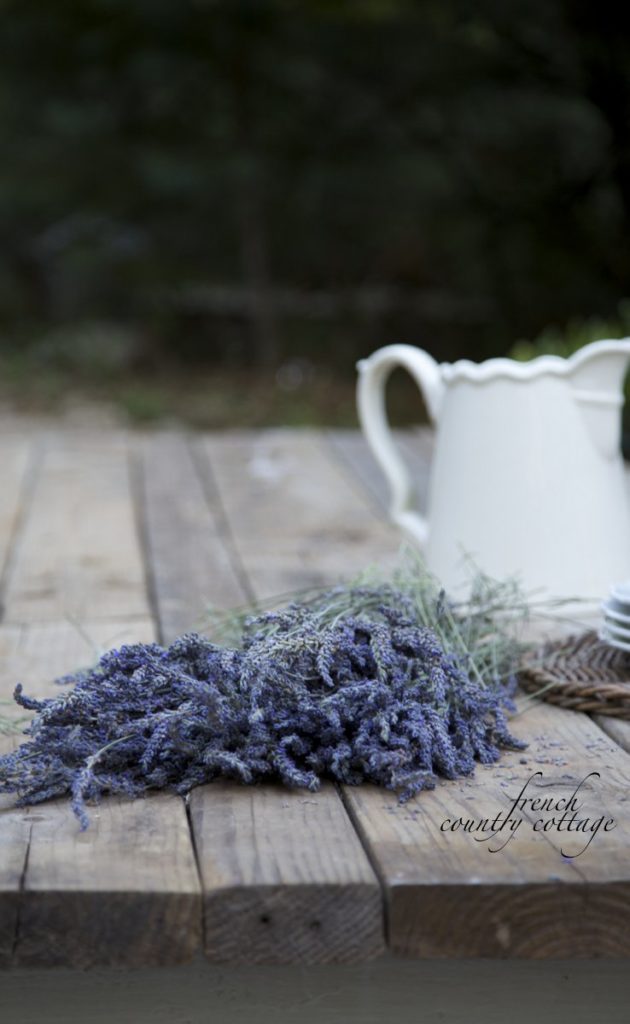 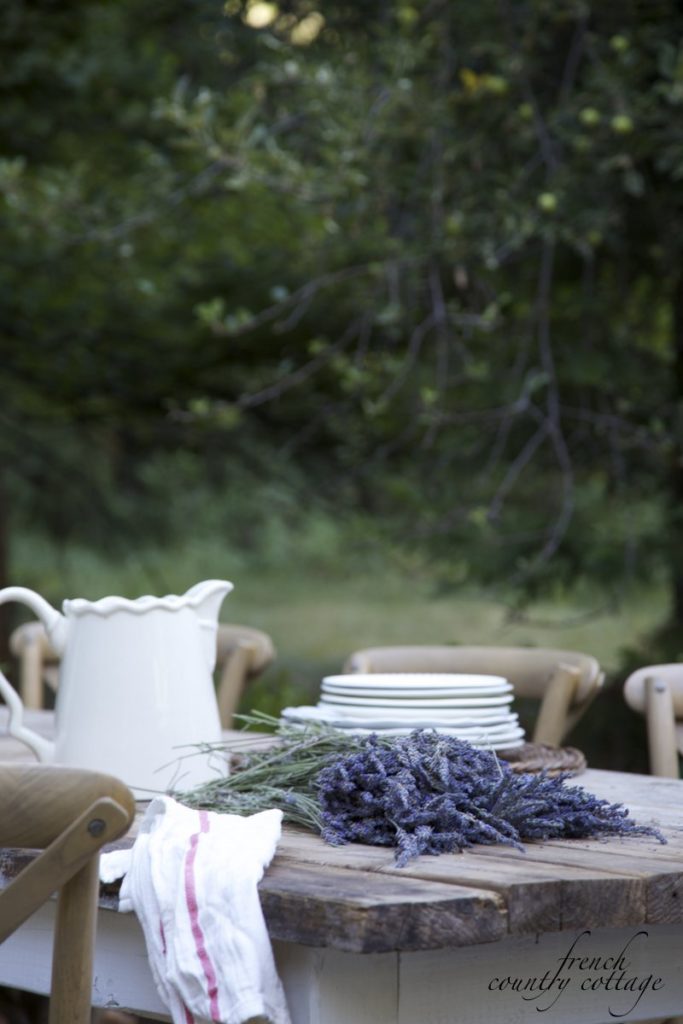 and perfectly perfect for a rustic outdoor table. 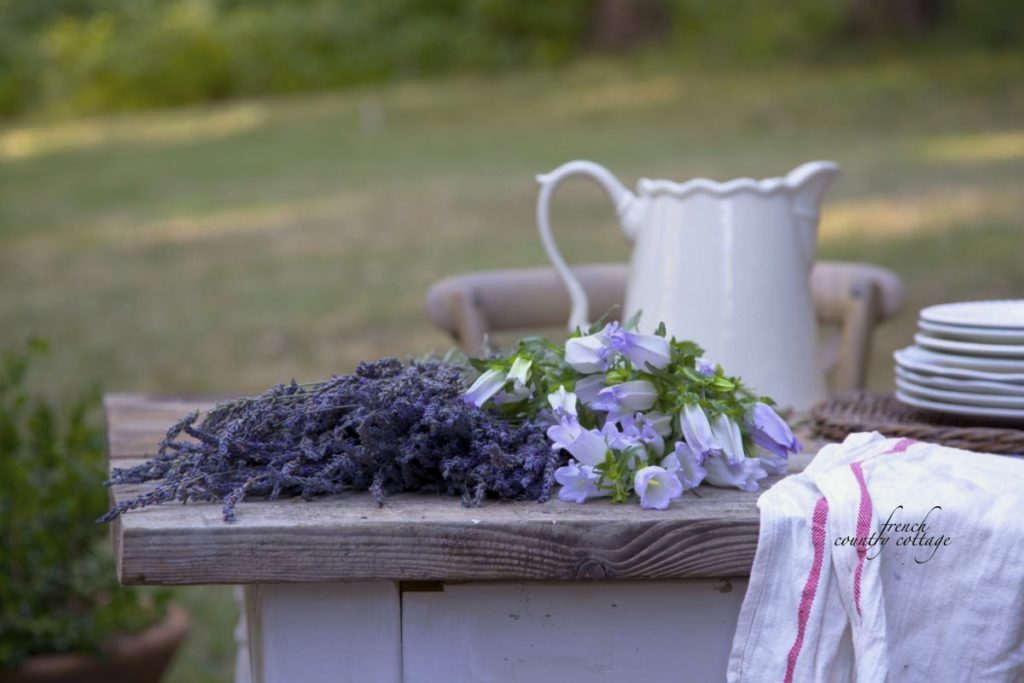 I am in love with how it turned out and will share a tutorial on how we built it
with the random length and width boards (a little bit different)
as well as more about this fresh lavender soon
Oh… and about those big header boards?
I’m working on something with those as well.