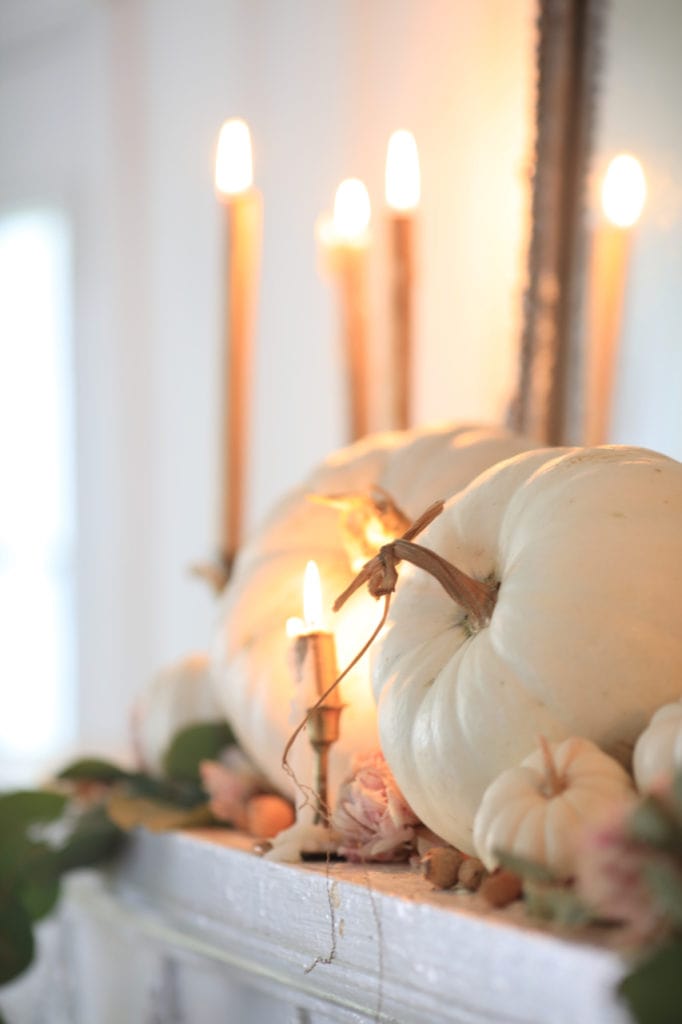 It is that weekend view, this and that and everything rolled into one time.
This weekend, it is about feeling fall-ish, pumpkins, book signings and a spill.

Pumpkins
Yes, indeed… pumpkins are in the house. Not too many this year… but just enough to bring that touch of autumn cozy. I have been working ahead- snapping early autumn photos without any pumpkins and then adding a few in there and there since I found them. 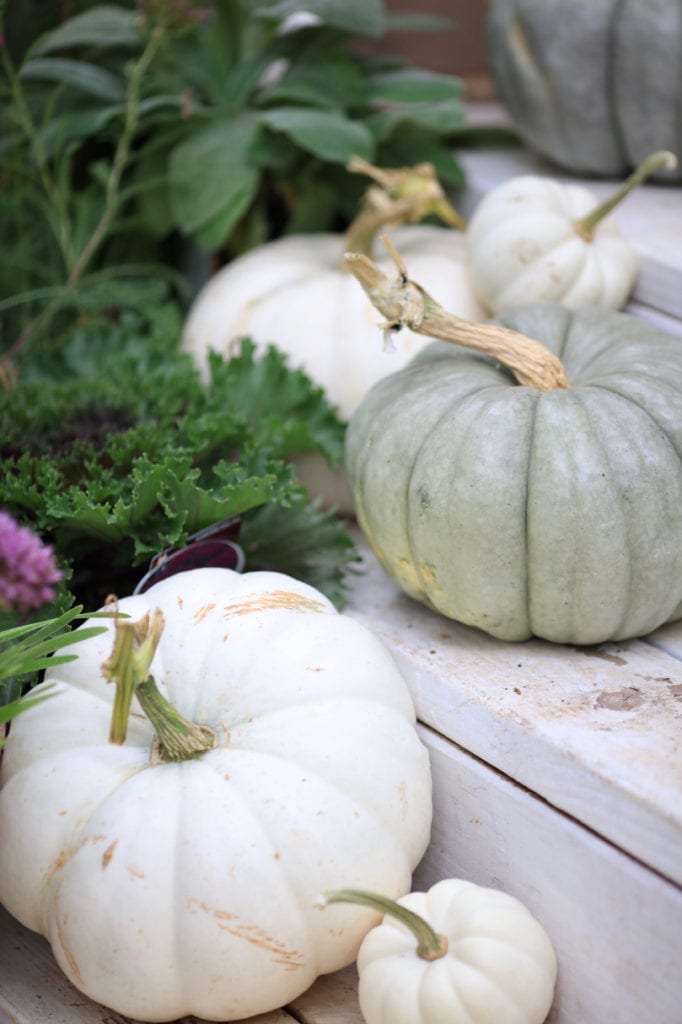 You will be seeing a sprinkle of fall in the living room this week-stay tuned for that.
Feeling Fall-ish
There has been a definite chill in the early mornings the air the past week- and we have even burned a bit of cardboard to chase that chill away. September and October are always such pretty months. Though the gardens are long dried up from the hot, hot, hot we have had in August- the leaves are on the trees yet and the warm days and ever so slightly crisp nights are perfect for outdoor projects.
This year- we are in process of redoing a ton of landscaping to be more year round friendly. Some of the wildflower areas did not do well this year- so time for a revamp. Think lots of boxwood and lavender going in again. 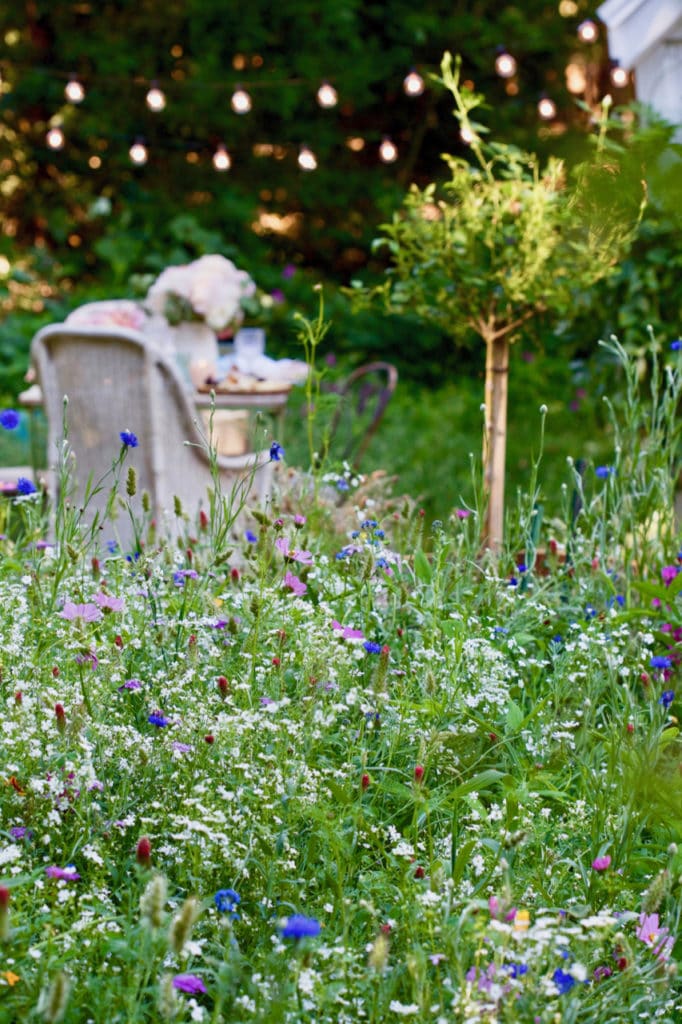 A spill
Several of you have asked for an update after my post on IG about my tumble last weekend.
Last weekend, I went out for my morning run as usual and had a great time until my ankle rolled while running downhill on a hill I run down every.day.
I stumbled to catch my footing for a few feet before landing on my shoulder and sliding in the gravel. Among the usual spots like palms of your hands and knees being skinned up-my sunglasses broke and I cut my face in 2 spots- as well as road rashed up my shoulder pretty good.  And that ankle…. well, it has been wrapped and elevated and is probably the worst twist I have had in years.  Thankfully, the damage was not worse. My face is mostly healed already and I can walk on my ankle – not swiftly and no running- but moving around. And my shoulder… well, it has healed over with a gross scab- and the itchy rash around it is the worst part.
I believe I am allergic to either the Neosporin or latex in the bandaids.
Fun stuff. 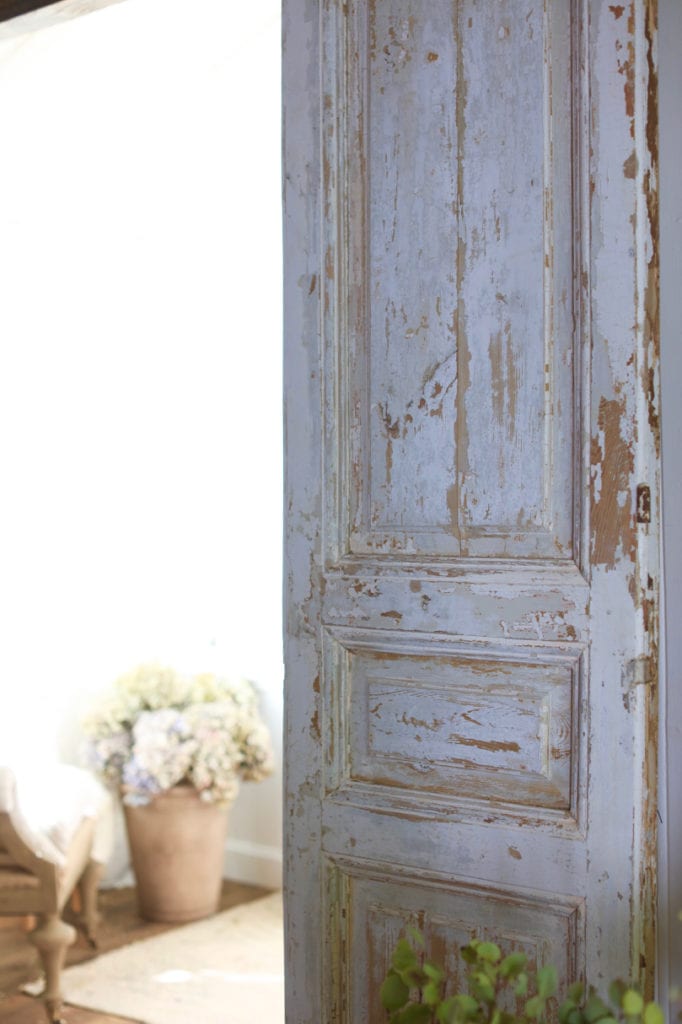 Book signings
A couple more confirmed books signings- I have 2 on the calendar for Round Top Texas-
The first is with my friend KariAnne at  Anita CedarHill Farmhouse booth in Blue Hills from 2-4 on Tuesday the 2nd of October. 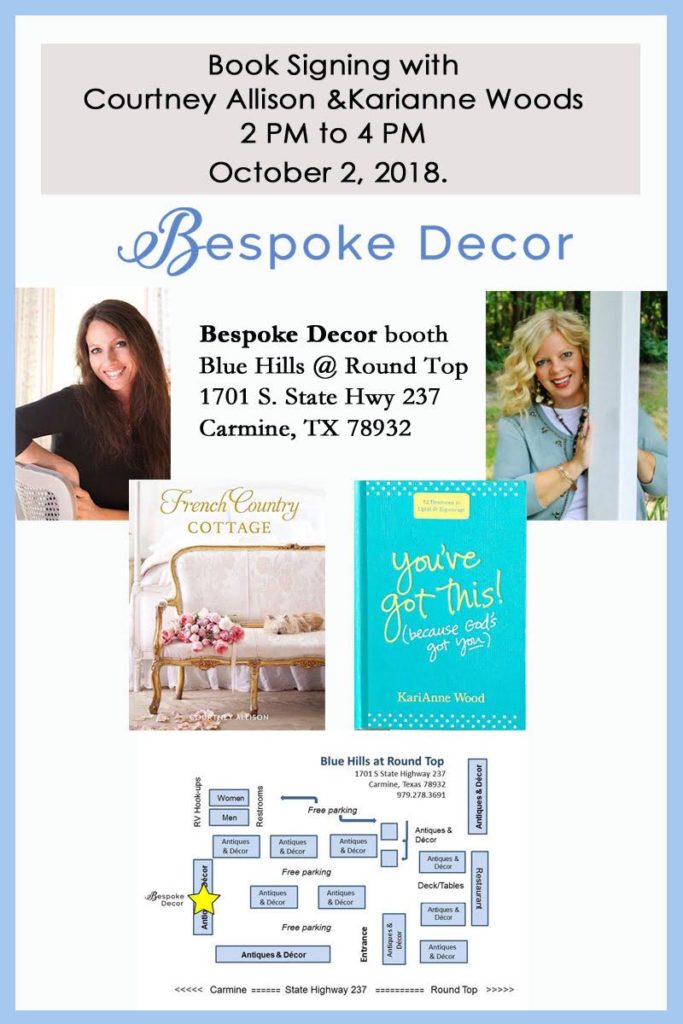 The next is at Old Glory Antiques from 5-7 on Tuesday the 2nd of October. 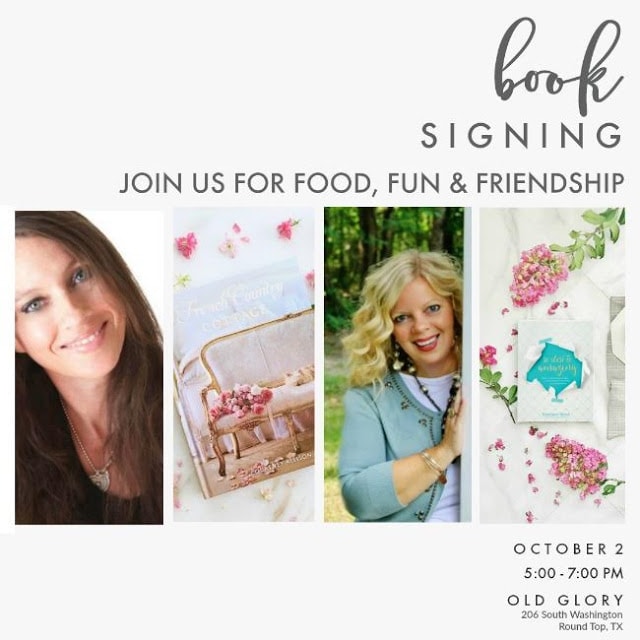 Find my book here and if you are going to Round Top and will be in the area-
would love to meet you!
Coming your way :
all about the Patina Farm book event
Vintage treasures that just arrived
Living room decor for autumn
Simple mantel styling ideas
Velvet pumpkin vignette
and more
Happy weekend everyone.