Why your doors need these screens

Have I mentioned that we have a new grand dog in the house?

A wee dachshund named Cleo who loves to run around and dart in and out of the room
and under the sofa and basically… everywhere.
And so… that means… we have had dog gates up on all the doors.
Because that baby dog can’t go outside yet until she has all of her shots
and because, she would absolutely be like the Pokey Little Puppy and wander who knows where.
And so baby gates everywhere on the doors. And folks… that is a lot of doors and gates.
We have 4 sets of french doors in the house.

And those French Doors are some of my favorite things. We love to enjoy them wide open during the day and in the evenings in summer to let the cool air in the house.
But there is a small problem with that..
French doors don’t have any screens like a slider does.

Or at least they didn’t until now.
Remember when I told you I was so excited about something I could hardly stand it?
It was this.
Having Phantom Screens installed on my french doors.
Game changer folks.
If you aren’t familiar with them- they are retractable screens.
So, when they are closed- they keep the bugs out and the wee grand dog in.
And when they are retracted-  you don’t see them at all- you just see the french doors
and the beautiful views.
Now you see them… 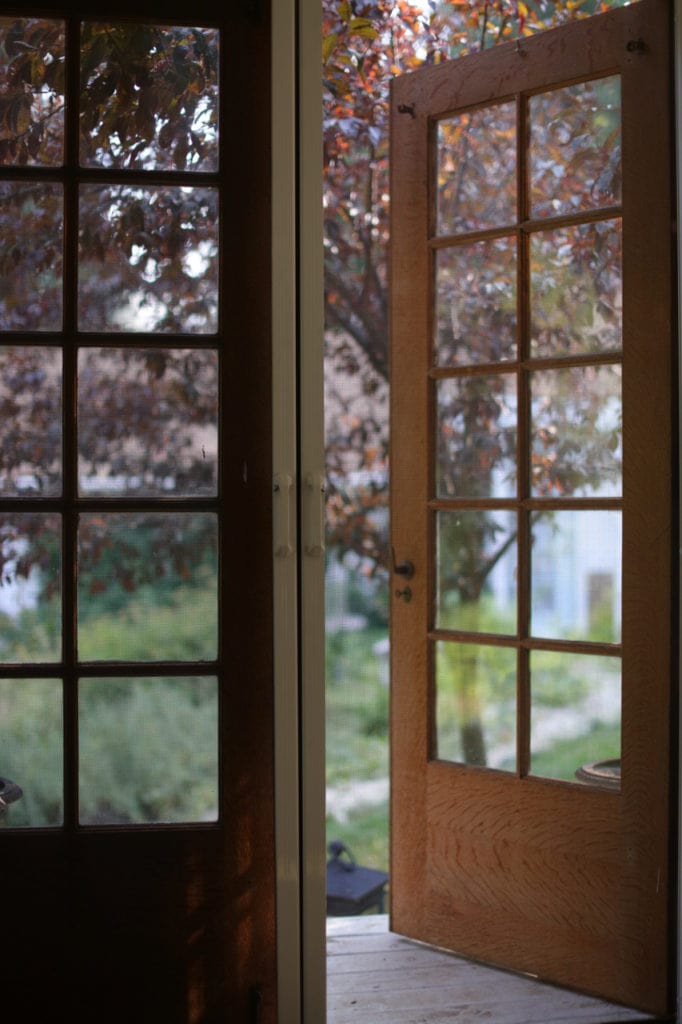 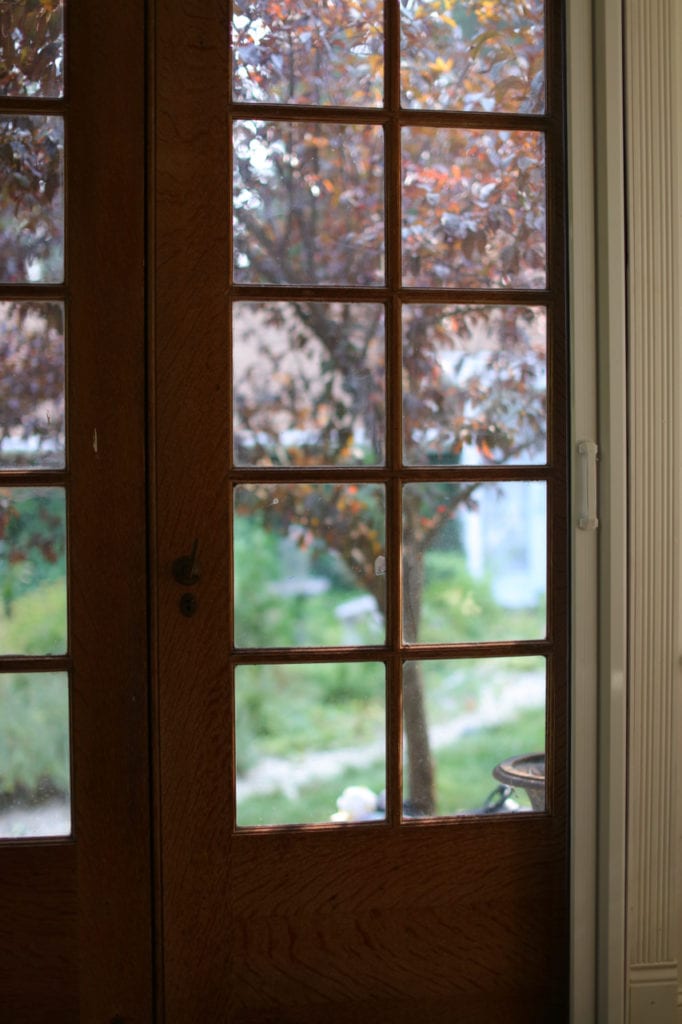 Unlike other screen door that sit to one side all the time.
These are 2 separate screens – one on each side/door and they meet in the middle when closed.
And you can close just one of them if you don’t want both of your doors open.
The french doors above are antiques- and they open out rather than in like the others. 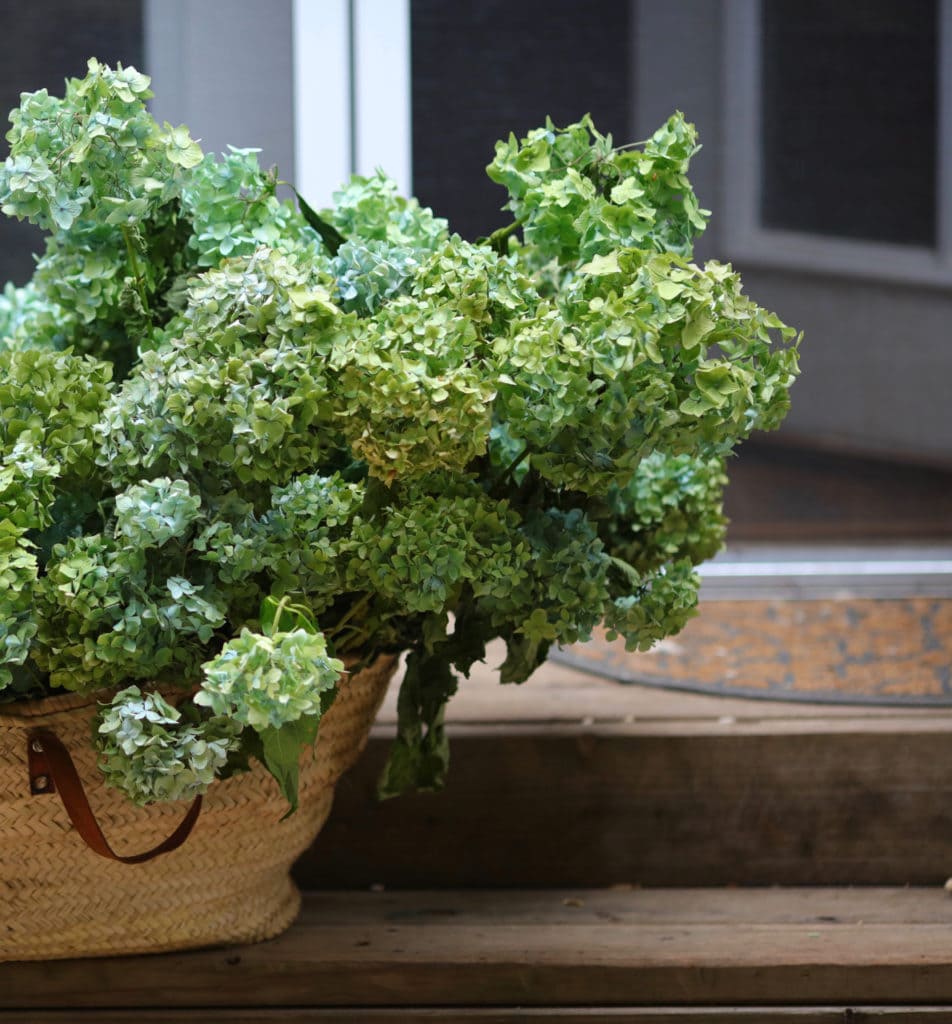 They simply mounted the screens on the inside.
They are that thin white strip with the handle.
And on the others- they are mounted outside.
So, new, vintage, doubles, singles- you name it. Those screens can go anywhere.

I spy a Sweet Pea watching me, a mirror reflection and a few books packaged up and ready to send out on the table – but I don’t see the screens.
They fit pretty seamlessly into the framing on the doors and were professionally
installed in just a couple hours.

I know it is such an everyday thing for many- but for us- a serious game changer.
You see our home is 1940’s which means no central air-
and during those hot summer nights
we open all the doors to cool the house down for a few hours before bed.
And we inevitably find insects that enjoy coming in along with that cooler air.

Some have suggested installing slider doors in their place to solve the issue.
But French doors are so beautiful and are more fitting for the style and era of our home and we don’t want to cover that charm up.
And now- doors open and screens closed and we can enjoy that
fresh air without any worries about wander puppies or insects. 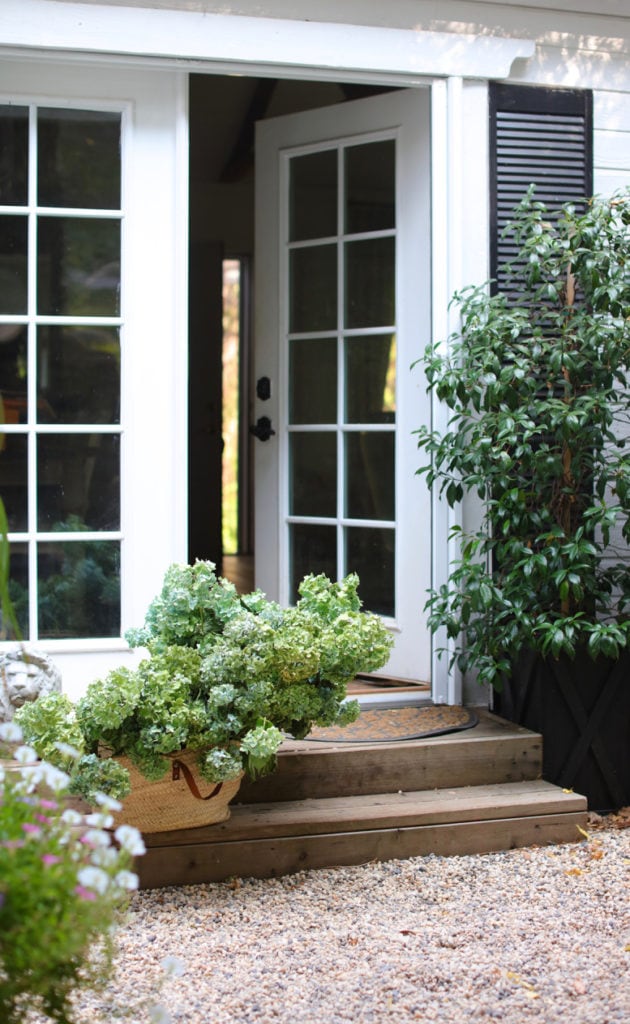 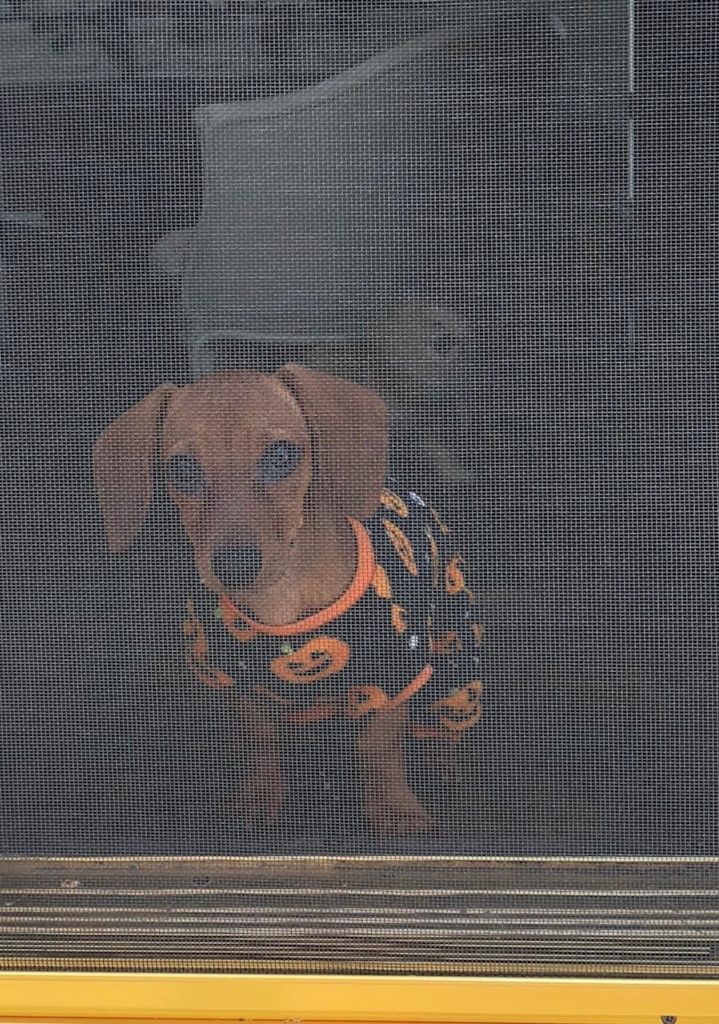 And they are baby dog Cleo and Sweet Pea approved.
🙂

Happy Wednesday everyone.
Disclosure:
I partnered with Phantom Screens to share these French door game changers
but my love of them is all my own.