It all started with the dishwasher

It happened one evening while I was cleaning up in the kitchen.
I loaded the dishwasher, pressed start and walked away.
But a few minutes later, when I walked by I wondered why it wasn’t running.
Didn’t I press start?
I started it again and I waited until I heard the motor kick on
and it started to fill with water and then walked away again. 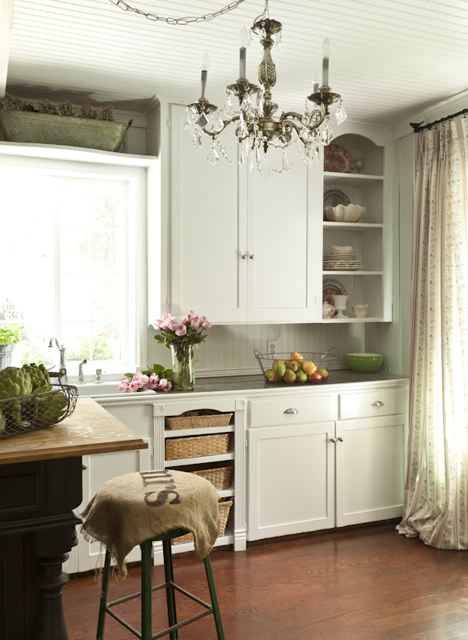 But a few minutes later… it was quiet again.
I sighed and shook my head
aggravated thinking about how my plans for the next day included
taking that dishwasher out again to try to fix it.
This dishwasher was a problem since we purchased it.
The motor was replaced within the first 6 months, and the pump has been taken apart several times
to check a seal or clean it.
The repair guy said to keep an eye on it- because there seemed to have been a lot of these with issues.
So, when it has a problem- I know it means I will be taking the dishwasher out and taking it apart
It’s been done often enough that Cullan and I don’t even have to watch the You Tube video
on how to take everything apart any more.
So out the dishwasher came.
I cleaned everything
I reconnected everything
and started it up and stood there waiting…
It started… it ran
I almost let out a bit YES that it worked
and then it really ran.
Like a loud semi truck engine starting up in a car
it whirred and buzzed and then…
nothing.

The motor was kaput.

So that led to a shiny new pretty dishwasher coming home with us…
that is a good thing!
But that’s not all it led to.
As you might already know- our kitchen is old and original.
Built in 1940- the very first thing I loved about this house was the kitchen.
Those old cupboards with all their charm
wearing original paint
made completely out of solid real wood with no veneers, particle board or anything else.
I love it all. I love how it is now since we remodeled it.
But from a functionality standpoint… those cupboards are not so perfect.

They are small- not standard size by far- they actually measure about 6″ less deep than
a standard cupboard and they are shorter by a couple inches as well.

Putting modern day appliances and the sink in and getting them to fit
is like putting together puzzle pieces.
Yeah.
But not in a fun way.
It is difficult to get an appliance that is built for todays sized cupboards
to fit in a kitchen that was built over 70 years ago.
To help with some of that we have a wood trim that runs along the front of our cupboards
instead of a tile or granite edging.
Because in order to get a dishwasher into these short cupboards- you have to kind of tilt it and then shove it and wiggle it-  so that front trim needs to come off to give that extra 1″ of wiggle room to do it.
It has also really limited our choices on which dishwasher we have been able to put in
because they are not all built to the same specifications so we tend to stick with smaller & short
as they come versions 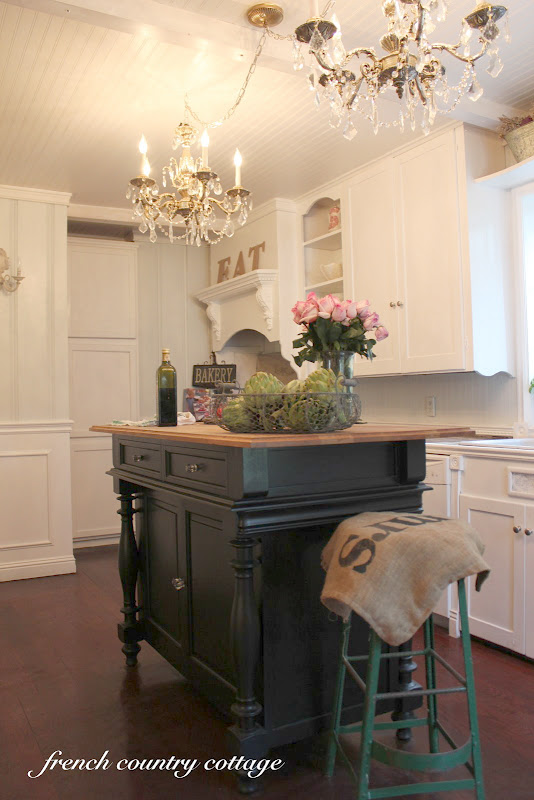 When I pulled the trim off to remove the dishwasher-
I noticed an area of dry rot starting along the edge of the front of the sink.
Because of the lack of depth of the counters the sink comes almost all the way out to the edge
and apparently there has been an area that has been absorbing moisture.
For awhile.
Oh joy.
Honestly, the sink area has been one of those areas that has been one of the largest problems in the kitchen
and just try to get your hand back there to change or work on
the faucet when there is all of 1″ in which to work.
It is NOT a fun job. 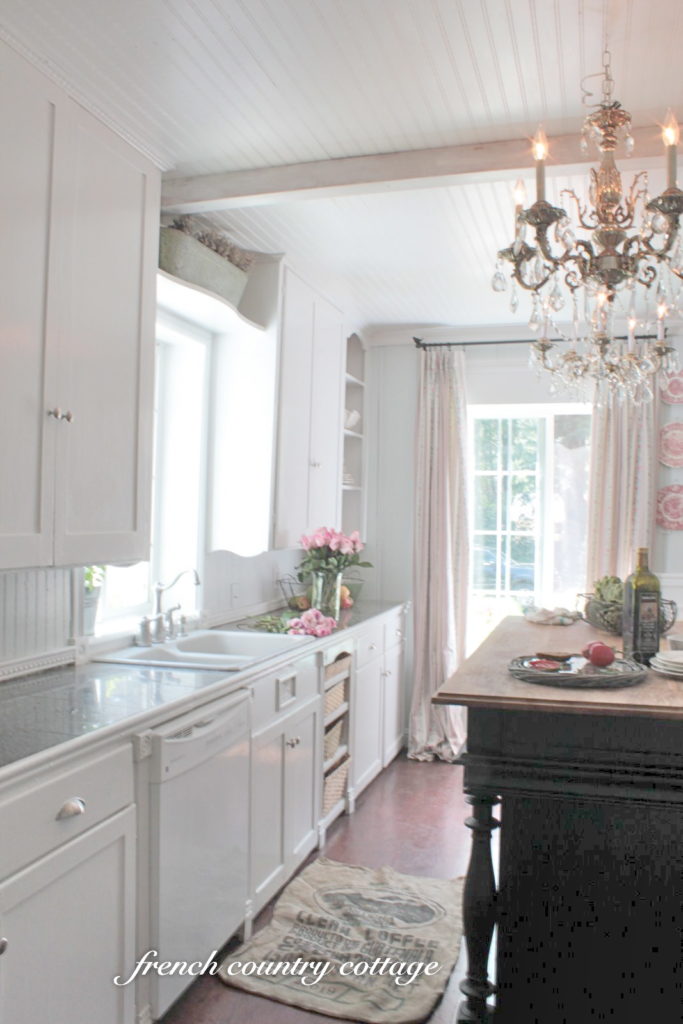 So the bad news?
We need to remove part of the sink area to get rid of the dry rot
which involves taking off granite
Oh yes, it’s a messy job.
A lot of heavy lifting
A lot of sawdust & mortar.

The good news?
Mini-remodel in the kitchen
Oh yeah- you know there are some things that I have been wanting to redo for awhile
We are trying to decide between more simple re-do’s that would be easily accomplished
without major disruption (yeah right- it’s a kitchen re-do ;))
or biting off a bit more to tackle some other things
Not sure what direction we are going in just yet but either way but I have ideas for both.
We also know that the stove and refrigerator are not far behind dishwasher with being replaced
so we will be keeping this remodel on a DIY budget
because we know that we will be needing to replace those pieces as well soon. 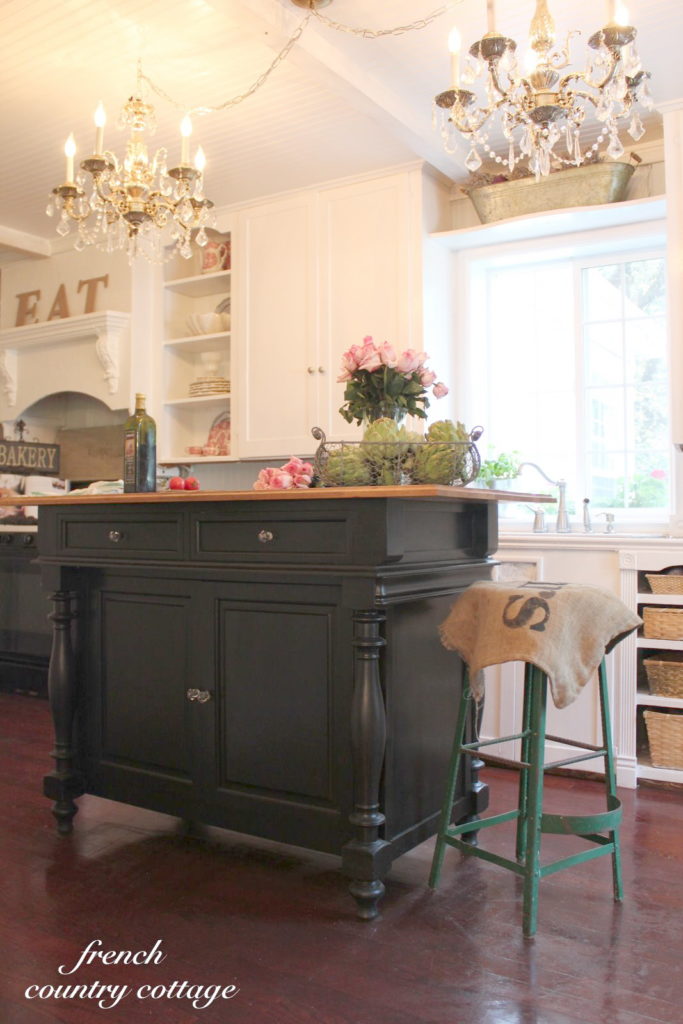 We are planning the details and design right now
and on top of that- we have a graduation party here for my middle guy in a few weeks
which will hold off any huge  changes until later in the Summer.