A little story about the perfect charming hammock

A few years ago,
I put up a pretty little  hammock in the backyard. 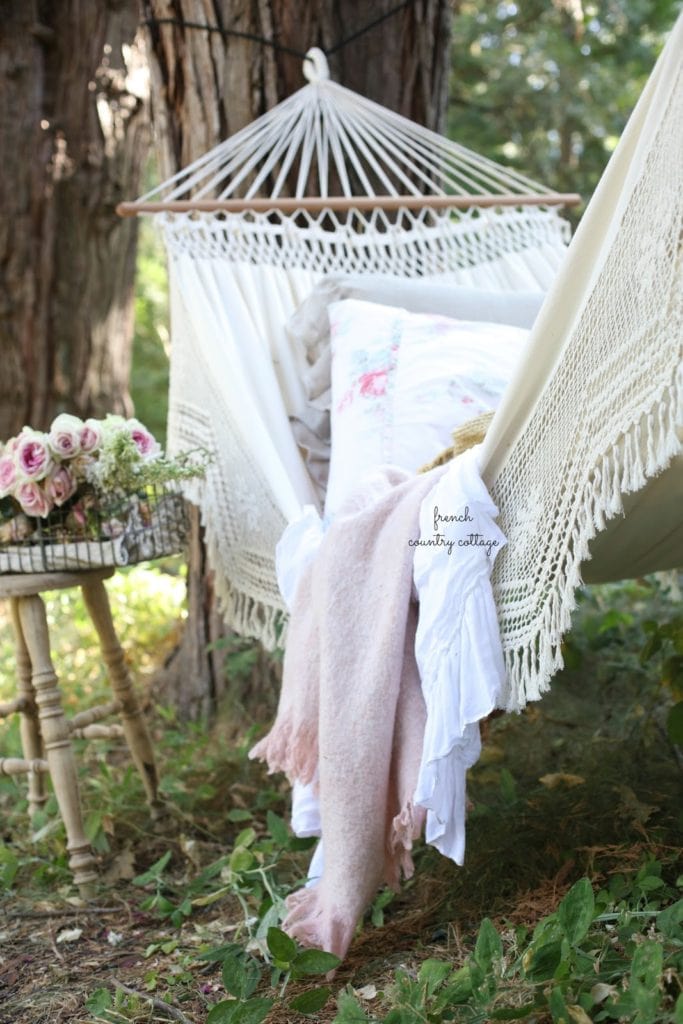 It was a single size
so just a wee hammock as hammocks go
and it had a sweetest crocheted fringe on the sides of it.
And it was one of those hammocks that called to you to come put your feet up
and take a little nap. 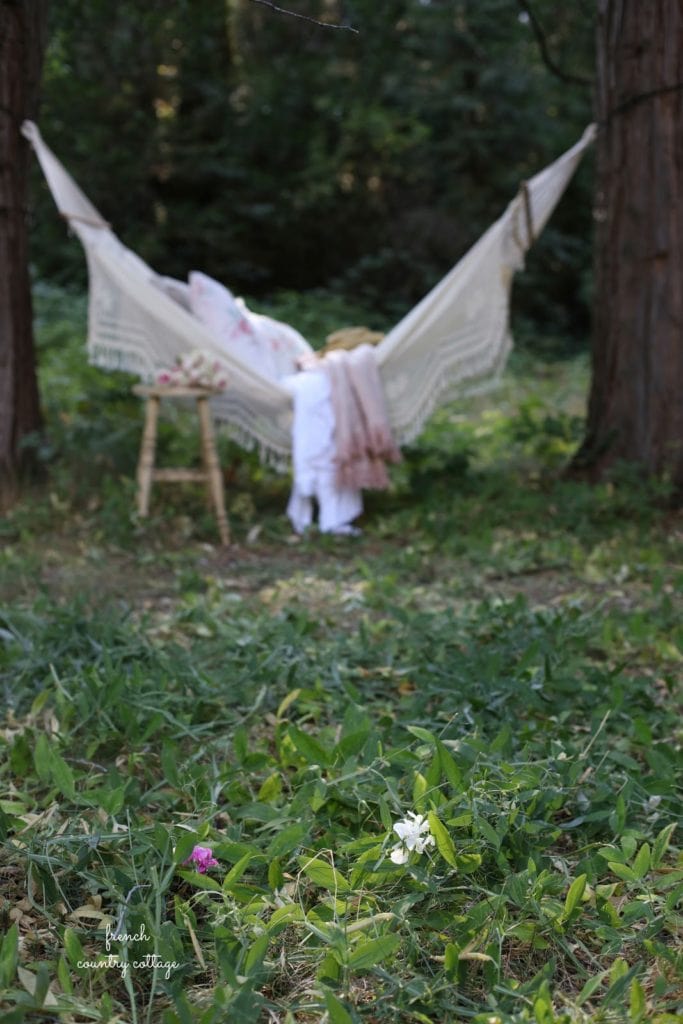 And it was a perfect little siesta spot.
With the warm summer breeze as you swayed back and forth.
Flash forward to my oldest sons graduation party.
It was one of those types of days where several families were throwing parties
and so we all kind of made the rounds.
and our house was the last stop of the evening-
which meant the sun was behind the trees
and the magic was all turned on.
We fluffed the pillows on the sofas,
lit the lanterns on the paths,
put party music on the ipod outside
and started setting out party food
as guests arrived. 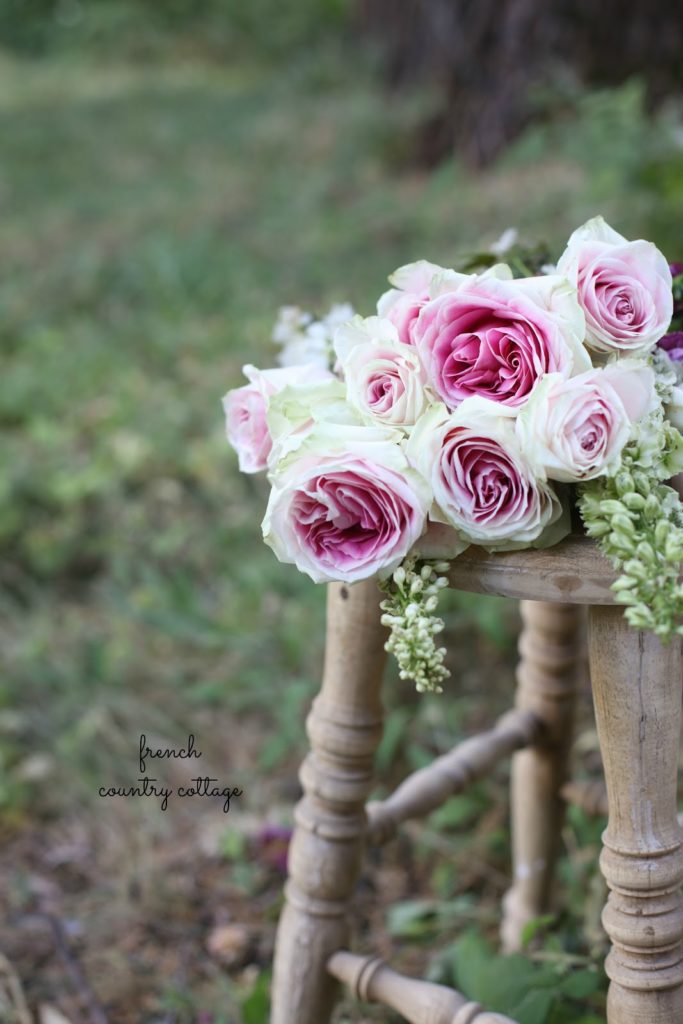 With the music playing out back
and lots of chatting, nibbling  and fun
a few party goers wandered up into the orchard area to take a peek around
and found that hammock waiting there. 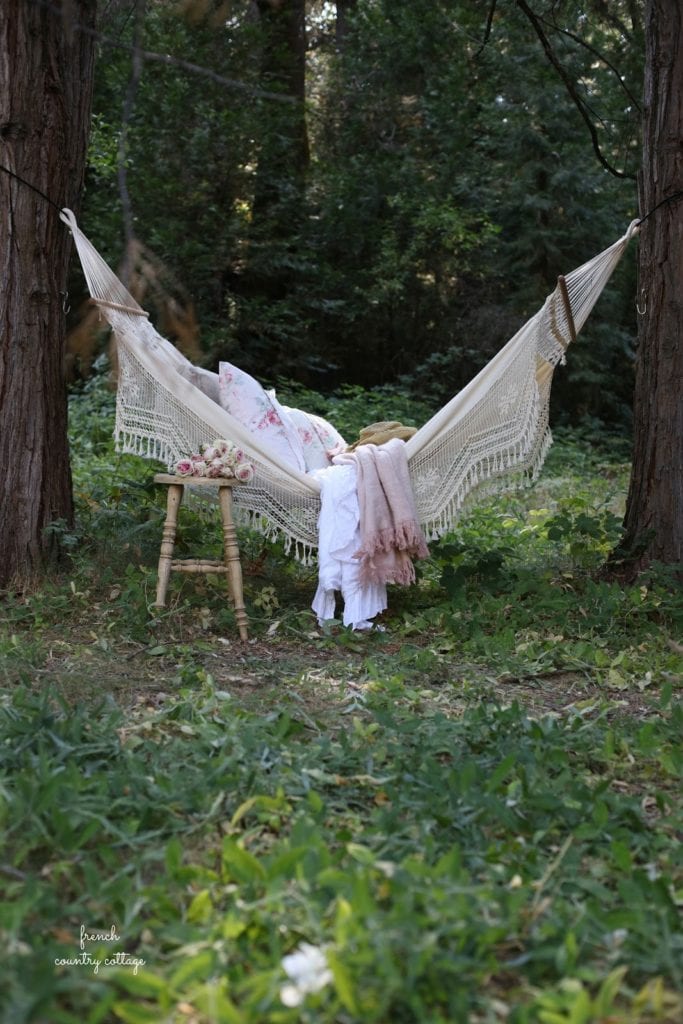 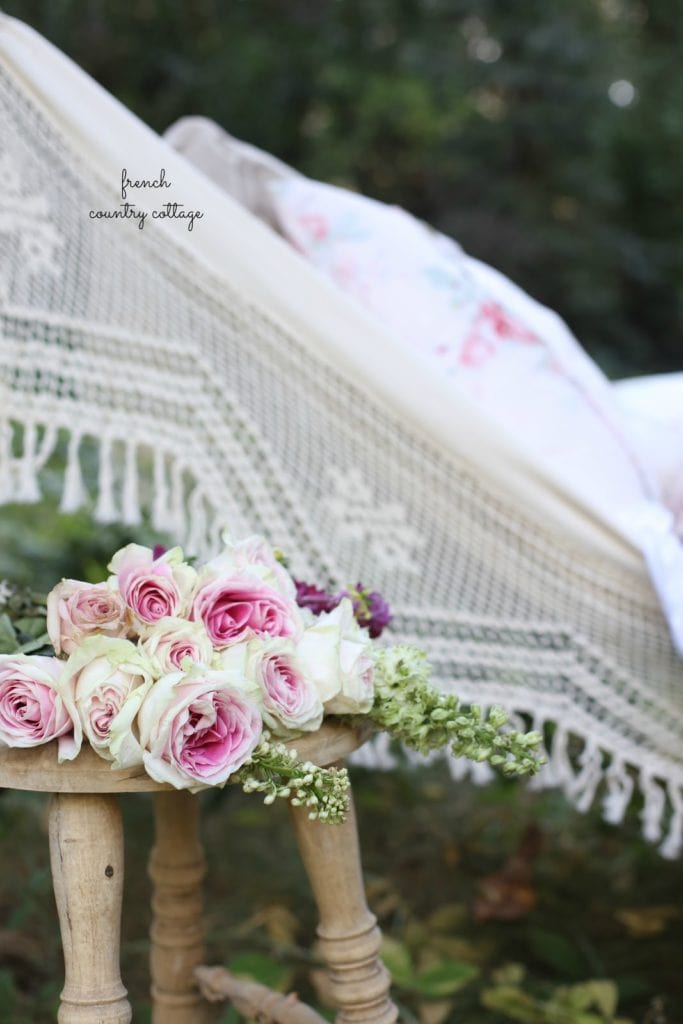 Well…
you could almost hear the creak of the screws as they were pulling from the tree
and the sounds of the rope as it started to unwind…
Yep.
That hammock gave way
they hit the ground
and started laughing hysterically. 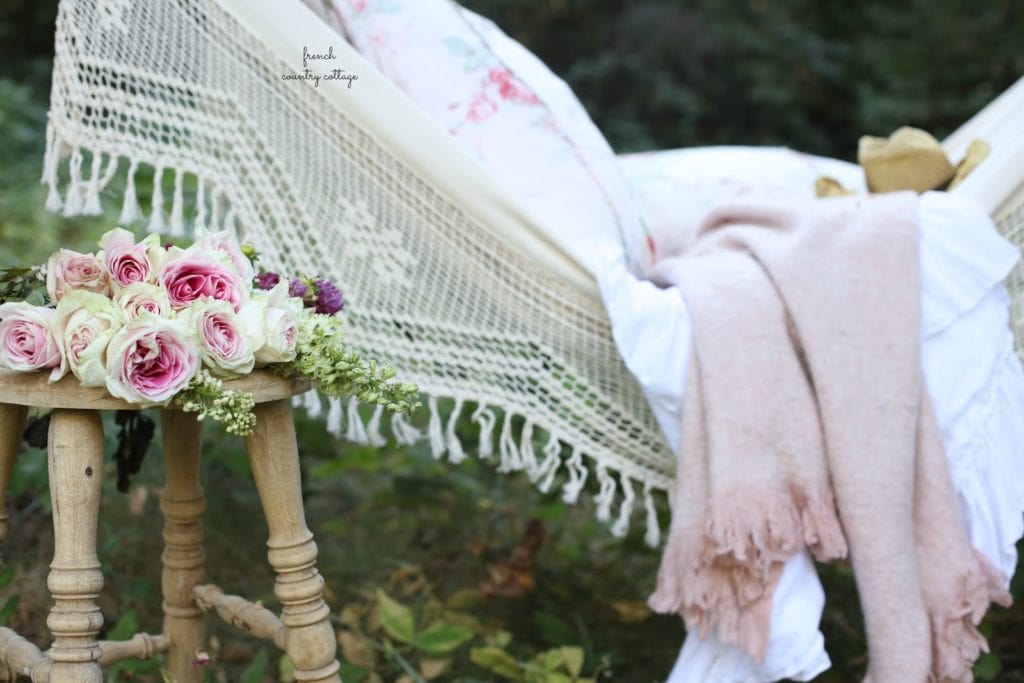 The worst part?
These folks came with friends of ours and we had no idea
that the guy was the lead singer in a semi famous band.
uhm… embarrassing for sure.
Thankfully, the hammock was low to the ground
no one got hurt
and he and the other friends who all piled in
thought it was hilarious. 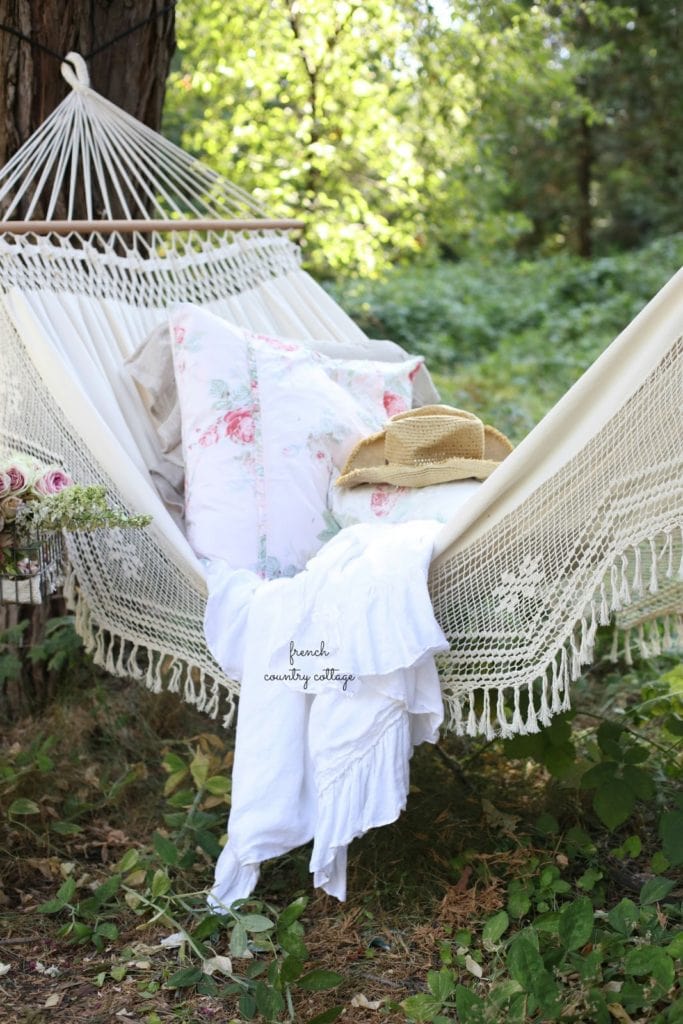 And when I ordered the hammock to replace the broken one…
I decided to go with a hammock that was covered in charm with that fringe
that was oversized
that was sturdy
and that could support several party goers at one time…
just in case.
😉
For those who have been asking where to get this hammock- you can
Find it HERE